Today we announced another FOSS software for developers. Its GitLab CI.

Its more than year since we released first version of GitLab. And we dont want to stop on it.

We wish to have a continuous integration server closely integrated with GitLab.

And today we announced another FOSS software for developers. Its GitLab CI. 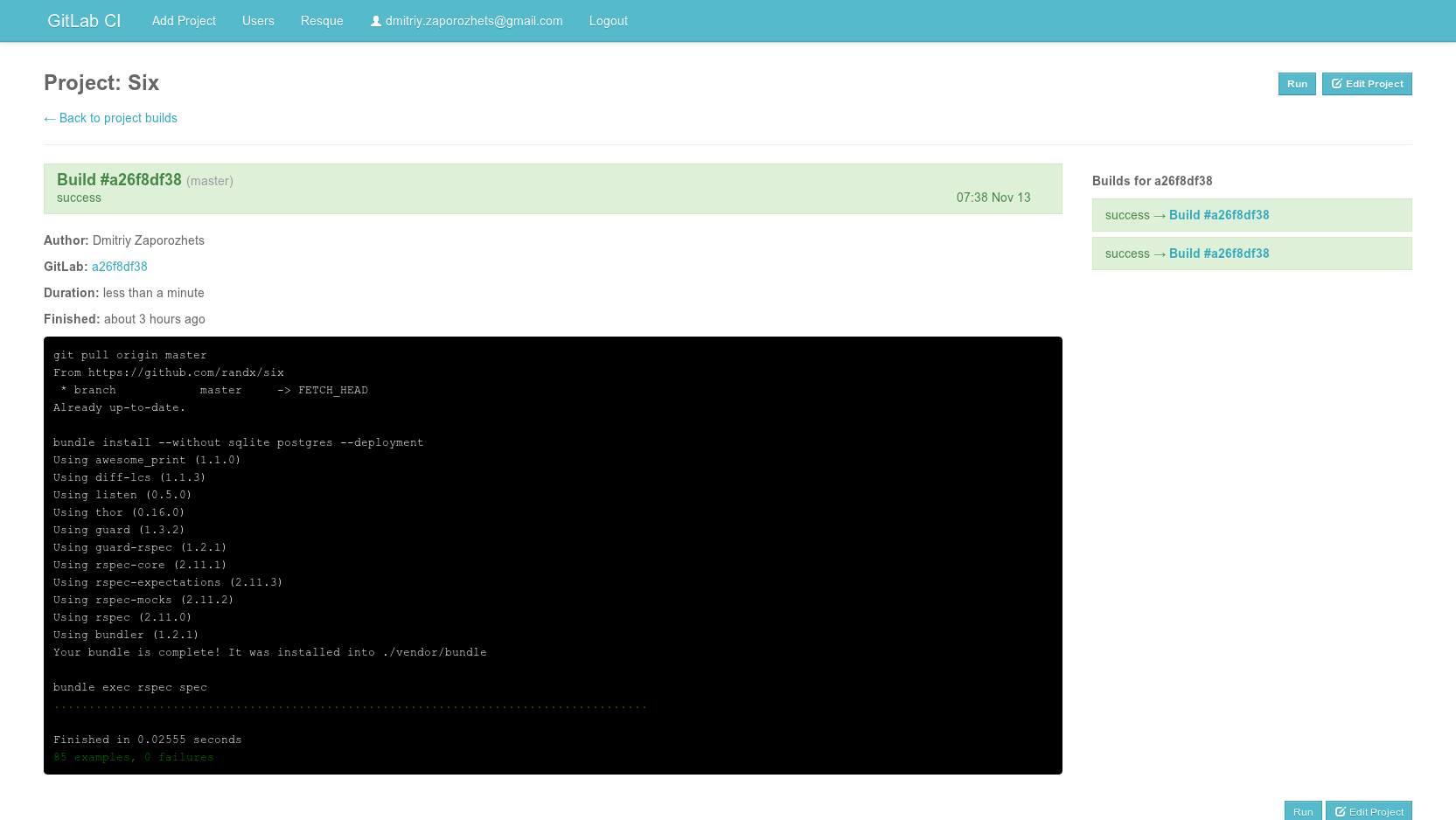 People of color are more likely than any other group to voluntarily leave their jobs in tech. Employee resource groups, mentorship opportunities, and allyship can create a more inclusive workplace.

How diversity, inclusion, and belonging looks in the tech industry

The tech industry is predominantly white and male, which has historically made it challenging for underrepresented minorities to gain a foothold in leadership.

Our journey to a more diverse and inclusive workplace

GitLab is taking action to create a more equitable and representative workplace for underrepresented groups.

Amazon EKS is now GA! We’ve partnered with AWS to make sure GitLab support is available out of the gate. Here’s how you can take advantage.

How GitLab boosts collaboration through visibility, accountability, and measurement

Find out how we’re tackling new enterprise challenges like DevOps at scale, collaboration and performance monitoring in our “best release ever.”