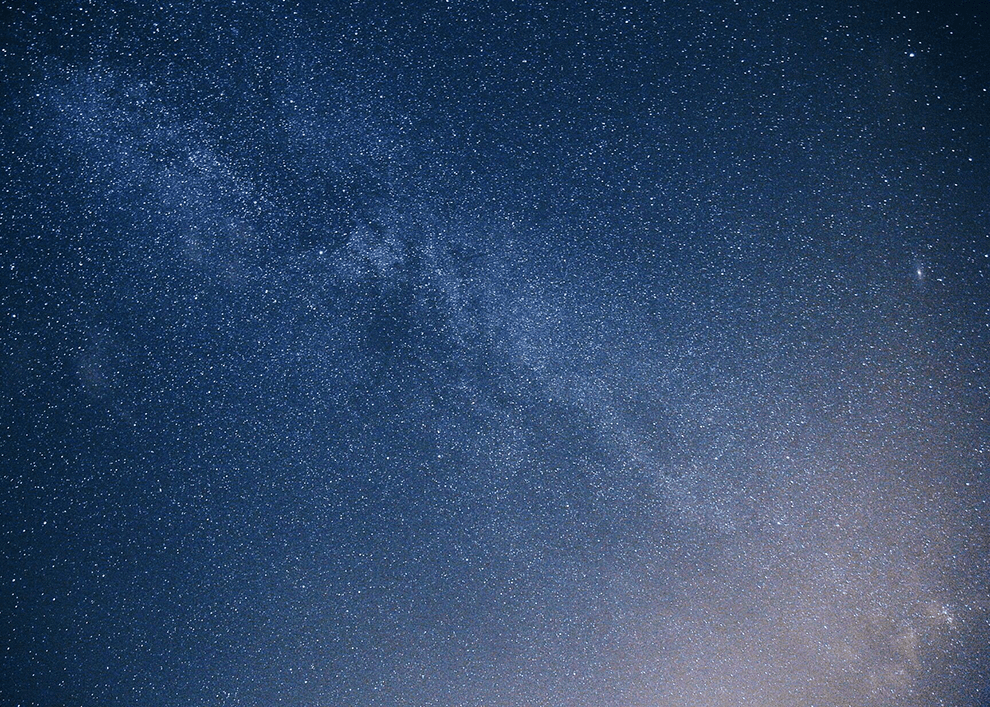 “Always start with an issue” says Job, VP of Product here at GitLab. Before you begin anything else, summarize your ideas in an issue and share it. It’s such a simple rule, but the impact is huge.

In this post we'll focus on issues for feature proposals specifically, but the rule applies in any case, no matter what kind of project you're working on. We say “start” with an issue and not “create” an issue, because one might already exist. Make sure to search in All issues (open and closed) to see if your idea has been proposed already.

Webcast soon! Find out more about making the most of GitLab to collaborate on your projects, join us for our GitLab Intro webcast on GitLab Workflow, Thursday March 10th.

GitLab is a discussion about software

The benefits of collaboration start at the point of making an issue. By making an issue, you get your ideas out there, and this allows your collaborators to have their say early in the process.

Non-programmers think that programmers are constantly tapping away at their keyboards on code. In fact software development is more like a discussion, and it’s a more collaborative experience than it is a solitary one.

The tools GitLab provides make it easier to manage that discussion, and keep the flow of conversation moving.

An example of software as a discussion

Let’s look at an example discussion as it took place around a specific feature proposal. Of course not every aspect of collaboration is recorded on GitLab. We also use text chat and we pop open a quick video chat sometimes. However, the issue tracker does give us insight into the collaborative experience.

The original issue was posted 6 months before coding began. The targeted milestone was moved from 8.4 to 8.5 during that time. The discussion continued for four months until the description was simplified. One of our designers, Andriy, came up with a second design reflecting the major decisions. The title changed seven times until finally it’s renamed Todos. There were 30 participants marked in the issue, but some may have just been watching, or may have taken other actions such as adding a label. In total, 13 people added to the discussion.

At one point early on, Job summarized the next actions to take and assigned them:

Implementation is a final step.

Let's consider the lifetime of this issue which started 174 days before the final release.

The task was assigned to Douglas only on Feb 2nd, with 20 days left to that milestone. Douglas spent 11% of lifetime of this issue on implementation. He didn't create the merge request until 7 days before the release. That means over the course of the issue from start to close, only 4% of the lifetime of the issue was spent "coding". Douglas even spent the first week of implementation reading code and writing a proposal for how he would implement the feature.

It’s in the merge request that Douglas and Douwe worked on refining edge cases. They worked out how it would get done according to the intention of the original issue. Each day, Douglas would make a number of commits, and then Douwe would give him feedback. Again, it's further evidence that the bulk of work is in discussion and communication.

What happens if you don’t make an issue first?

There’s a danger with spending a lot of time working on your own, before sharing the idea. As you develop it, and polish it, you run the risk of becoming too attached to it.

When you present your polished prize, you risk spending more time justifying your decisions, such as why you didn’t do X or didn’t account for Y.

By starting with an issue you also avert a number of risks which can introduce problems later on.

The issue opens the conversation, and you gain the benefits of collaboration from the start.

What's contained in the initial issue for a feature proposal?

In the contribution guide, we call these "feature proposals" rather than "feature requests". This is a subtle but important nuance.

Please keep feature proposals as small and simple as possible, complex ones might be edited to make them small and simple. For changes in the interface, it can be helpful to create a mockup first. If you want to create something yourself, consider opening an issue first to discuss whether it is interesting to include this in GitLab.

The Todo issue started with a long description which was later marked as "too complex". Thankfully it was kept and we can compare it.

Are there times you don’t start with an issue?

Sure! When I’m working on something small, corrections or typo fixes, I don’t make an issue. Job said he also doesn't always make an issue. "For super small changes that don’t need to be discussed, for spontaneous outbursts of code or creativity or when you just can’t be bothered," Job said. We have to be practical, as with most rules, there are reasonable exceptions.

The Merge Request (MR) has everything we need anyway. MRs have the same collaboration tools as issues.

So this means I can still continue the conversation. Of course, I keep the MR in "WIP" mode (work in progress) so it doesn't accidentally get merged. Then we're free to collaborate.

So you've started with an issue, what happens next? In our next webcast on March 10th, we'll dig into a typical GitLab workflow. This will take you through the steps of making an issue, merge requests, and using tools in GitLab for cross-referencing and keeping your issue tracker organized with labels and milestones.

Can't make it? Register anyway, and we'll send you a link to watch it later!