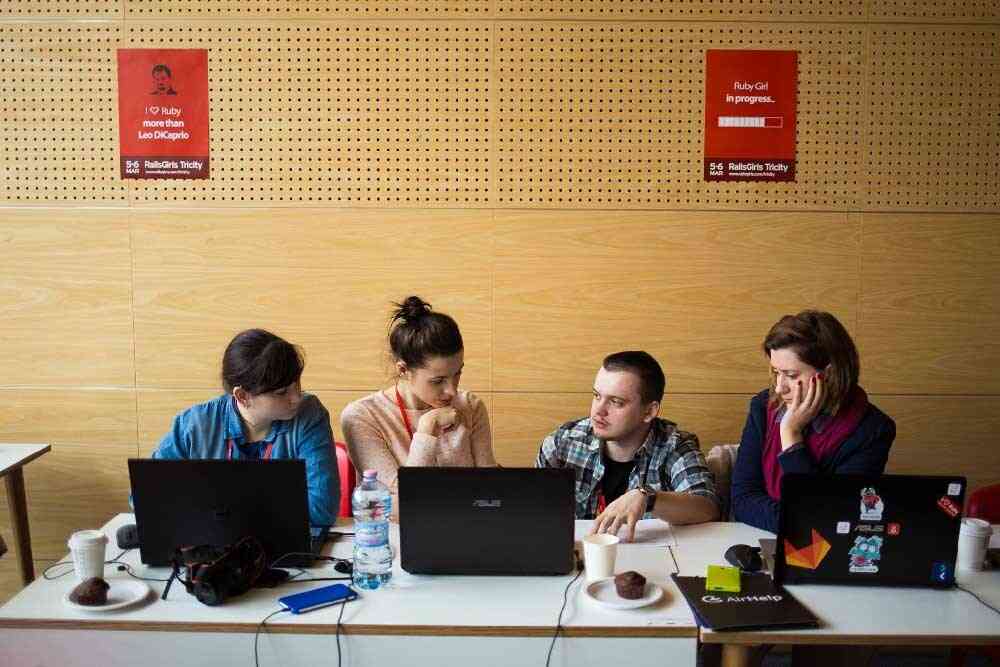 Our team is growing! Since we're remote only we have no real headquarters where you can meet the GitLab team. The great thing about being remote is we've got team members all across the globe, active in their own communities and giving talks or presentations. In this post we give you a list of some upcoming events and where you can meet our team.

If you'll be coming to these events, please say hello in the comments. We'd love to meet you.