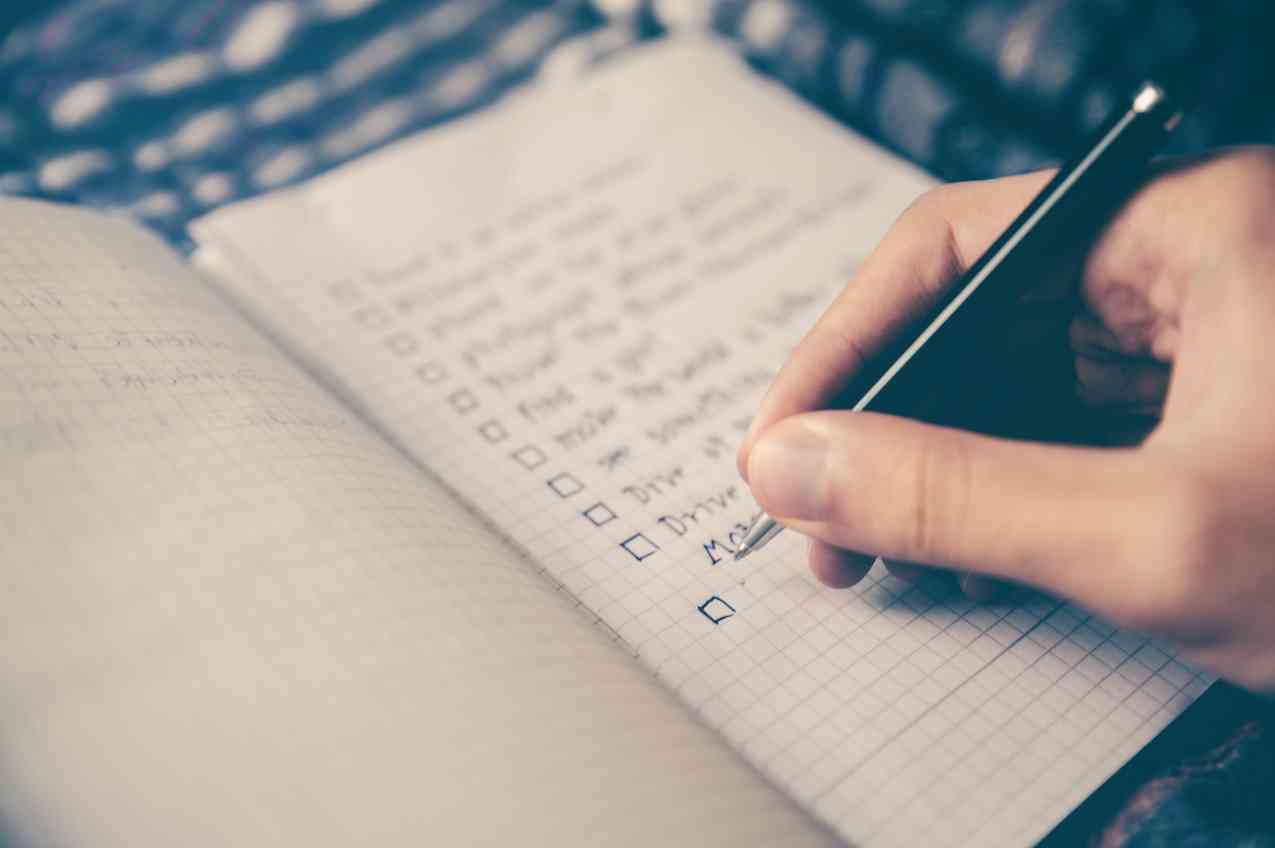 Recently, I have been working with users who are using GitLab for Source Code Management (SCM) that are still in the process of migrating to GitLab for CI/CD. In this case, the users are not ready to move everything from Jenkins directly to GitLab just yet, but want to take advantage of all the Security benefits of GitLab Ultimate/Gold .

The sample project I am using contains code showing how to call Jenkins as well as how to setup deterministic security scans.

How to add external Jenkins jobs to GitLab

You can call jobs from external CI platforms such as Jenkins, from GitLab. You can use the Jenkins REST API to start a Jenkins job. In this demo, I show you how to do it in Python using python-jenkins, however there are many Jenkins Remote Access APIs available in different languages.

You can install python-jenkins by running:

Here's a simple script which a GitLab pipeline can run in order to call a Jenkins job:

The required environment variables include:

Oftentimes, static security scans run after the build stage. If any of these scans detect vulnerabilities, there are cases when we should not move on to the deployment stage, because of limited resources and time constraints. We're discussing a built-in way of doing this but for now there is a simple work around by editing the gitlab-ci.yaml.

Here is a gitlab-ci.yaml file that runs Static Application Security Testing (SAST), then generates a report, and finally blocks the pipeline from proceeding if any vulnerability was detected. It achieves this by parsing the SAST report JSON.

Note: Deterministic security scans can be setup for all of GitLab Security scans. The JSON reports may be different per scan.

I hope this blog can help you get started using GitLab's security features while using Jenkins for CI.

“Use @gitlab for security scanning with external-ci” – Fernando Diaz