In April 2020, we pivoted to a Virtual Contribute after canceling the Prague Contribute due to Covid-19. GitLab team members and investors joined from around the world to enjoy keynotes, workshops, and speed coffee chatting.

In May 2019, 518 team members and 43 guests gathered in New Orleans. Around a dozen customers, community members, and investors also experienced the GitLab culture.

Back in the day

Before we evolved to become GitLab Contribute, our annual gathering was called the GitLab Summit. Summits brought the team together every 9ish months.

At the end of August 2018, over 260 team members gathered in Cape Town, South Africa. Over 85 guests, a handful of customers, advisors, and investors also joined in the fun.

By October 2017, we had 200 team members and 65 guests get together in Greece to enjoy the beautiful islands of Crete and Santorini. 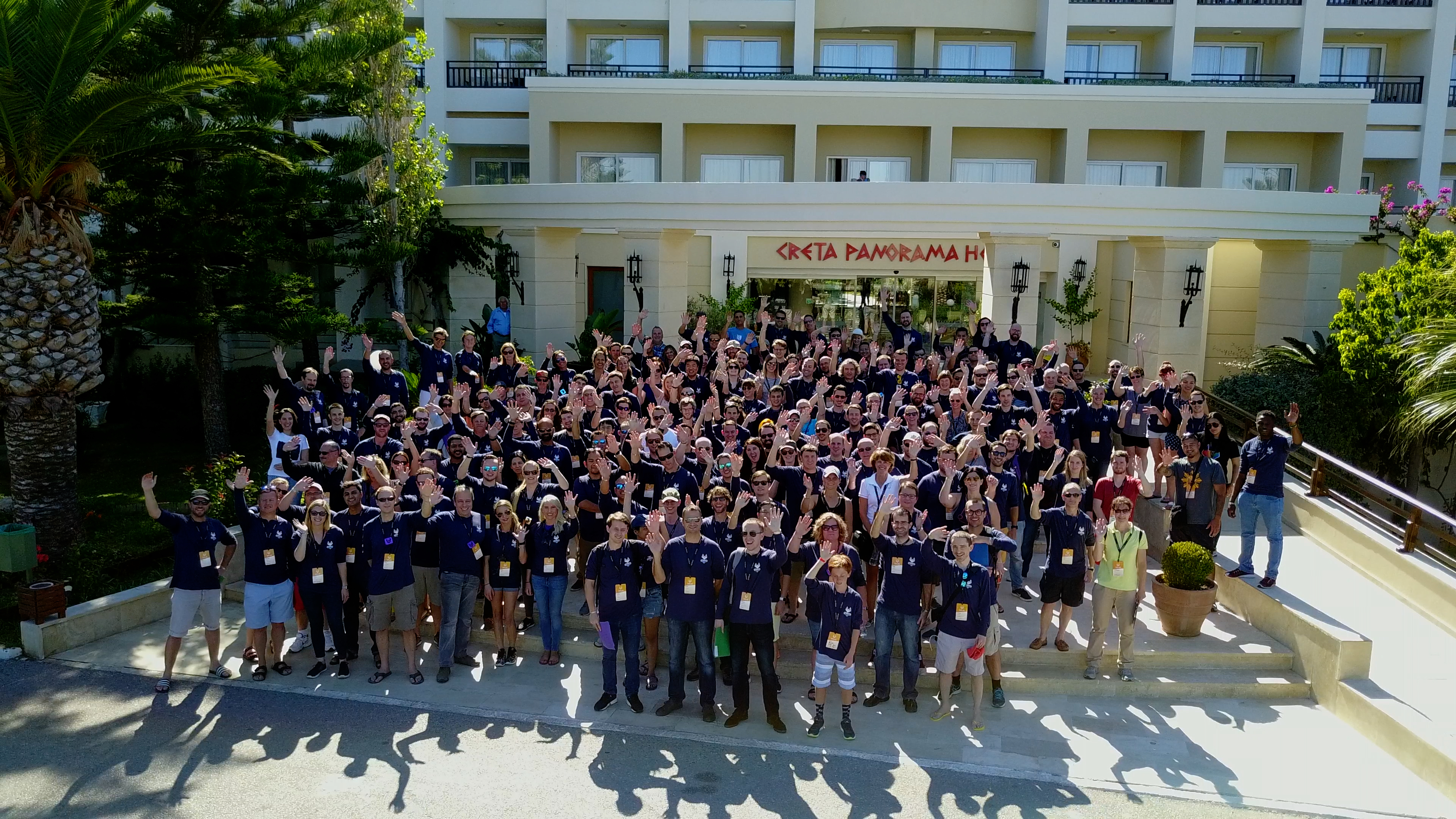 When October 2017 came around, the team grew to 200 GitLab team members!

In January 2017, we met in Cancun, Mexico, where roughly 150 team members and 50 guests join from 35 different countries. 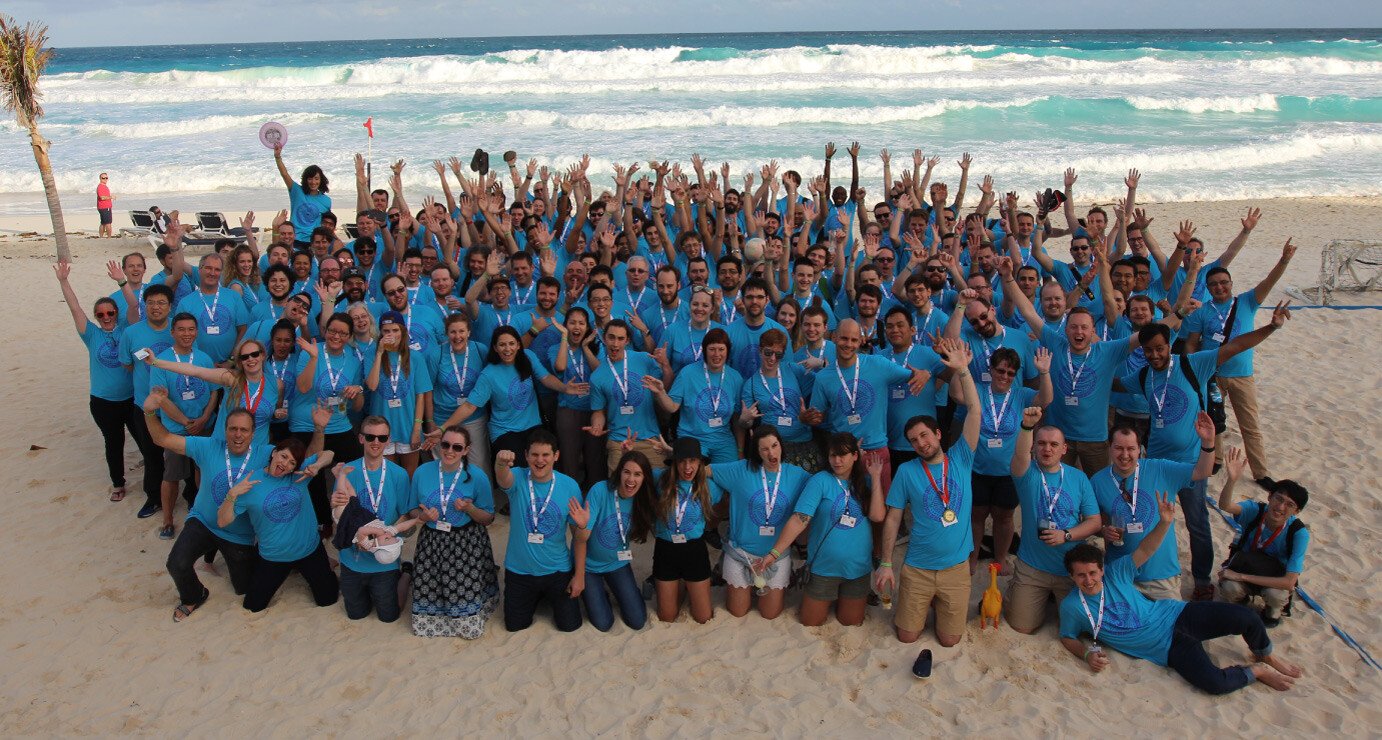 In May 2016, our team of 85 met up in Austin, TX to see if they were (still) as awesome as they seemed on Google Hangout.

Here's some footage our team put together to show how much fun we had: 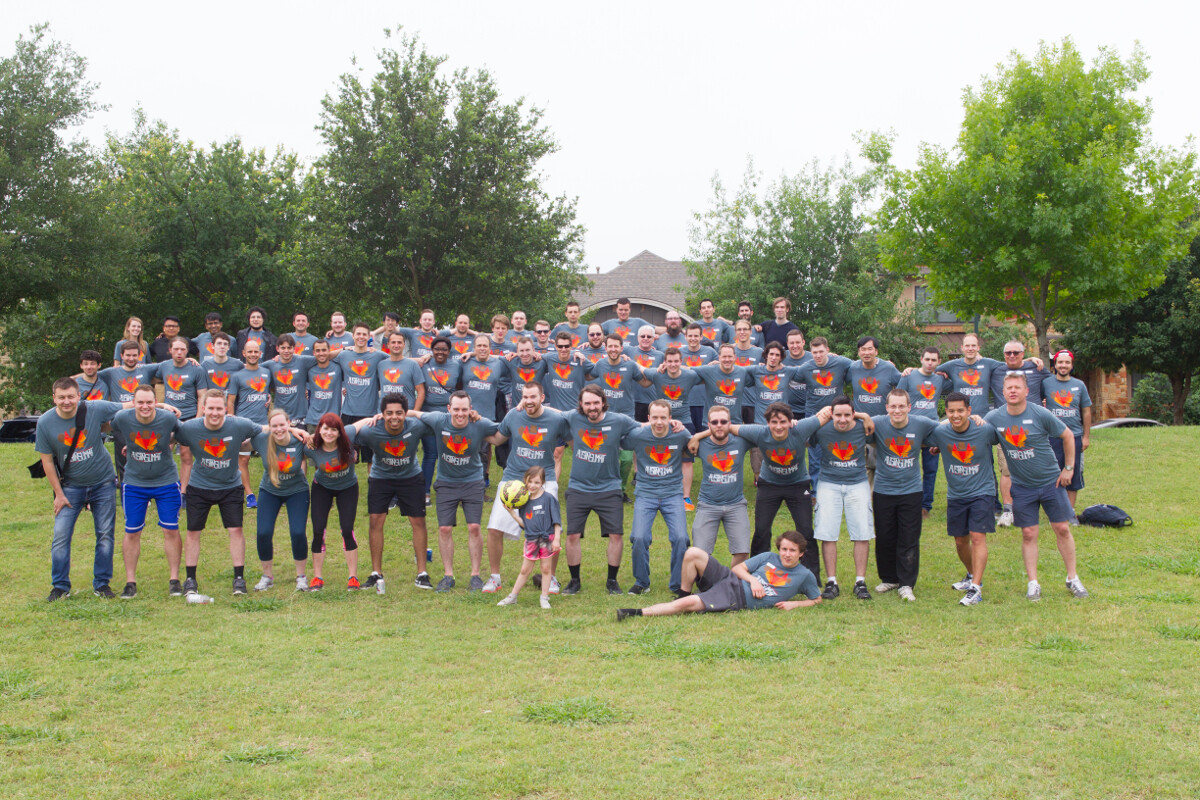 Summit in Amsterdam, The Netherlands

Here are some impressions from our second summit in October 2015. 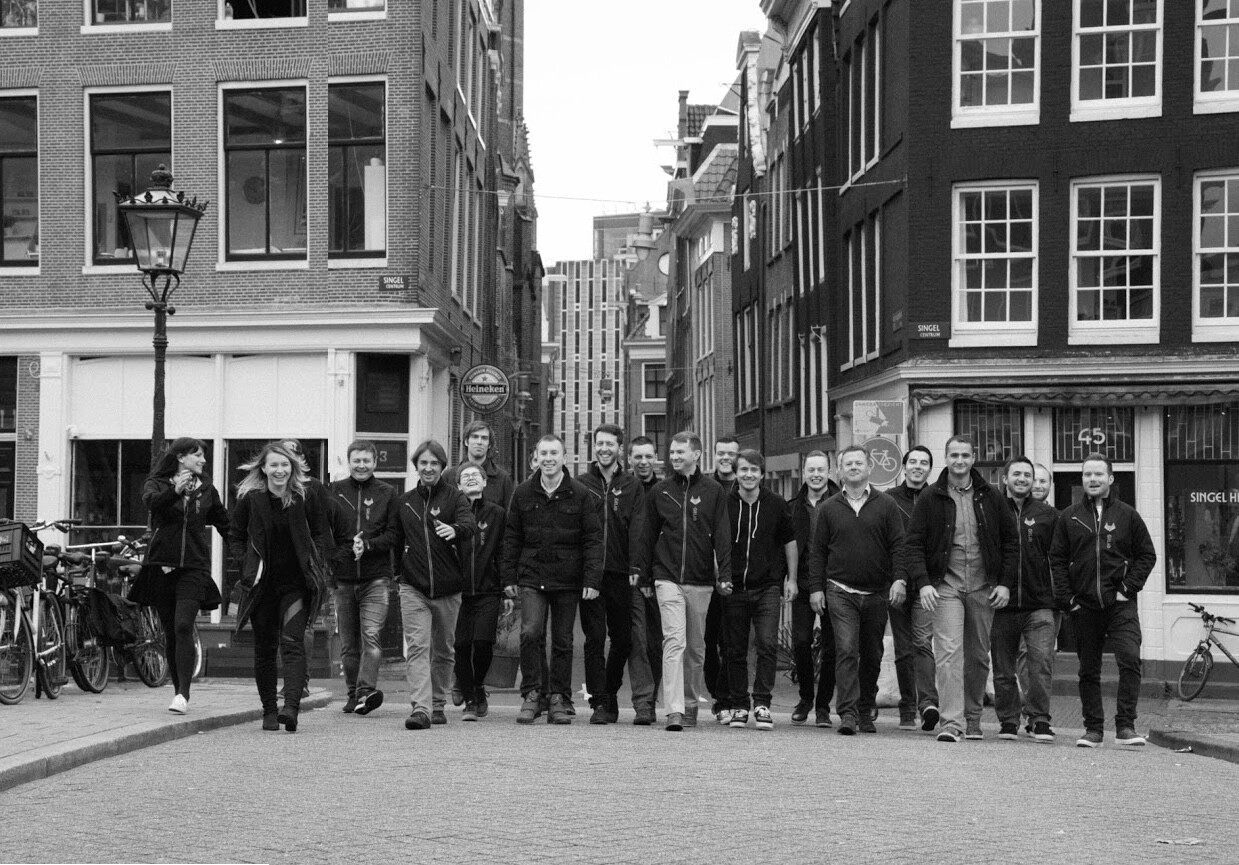 In October 2015, the team had grown to almost 30 GitLab team members! 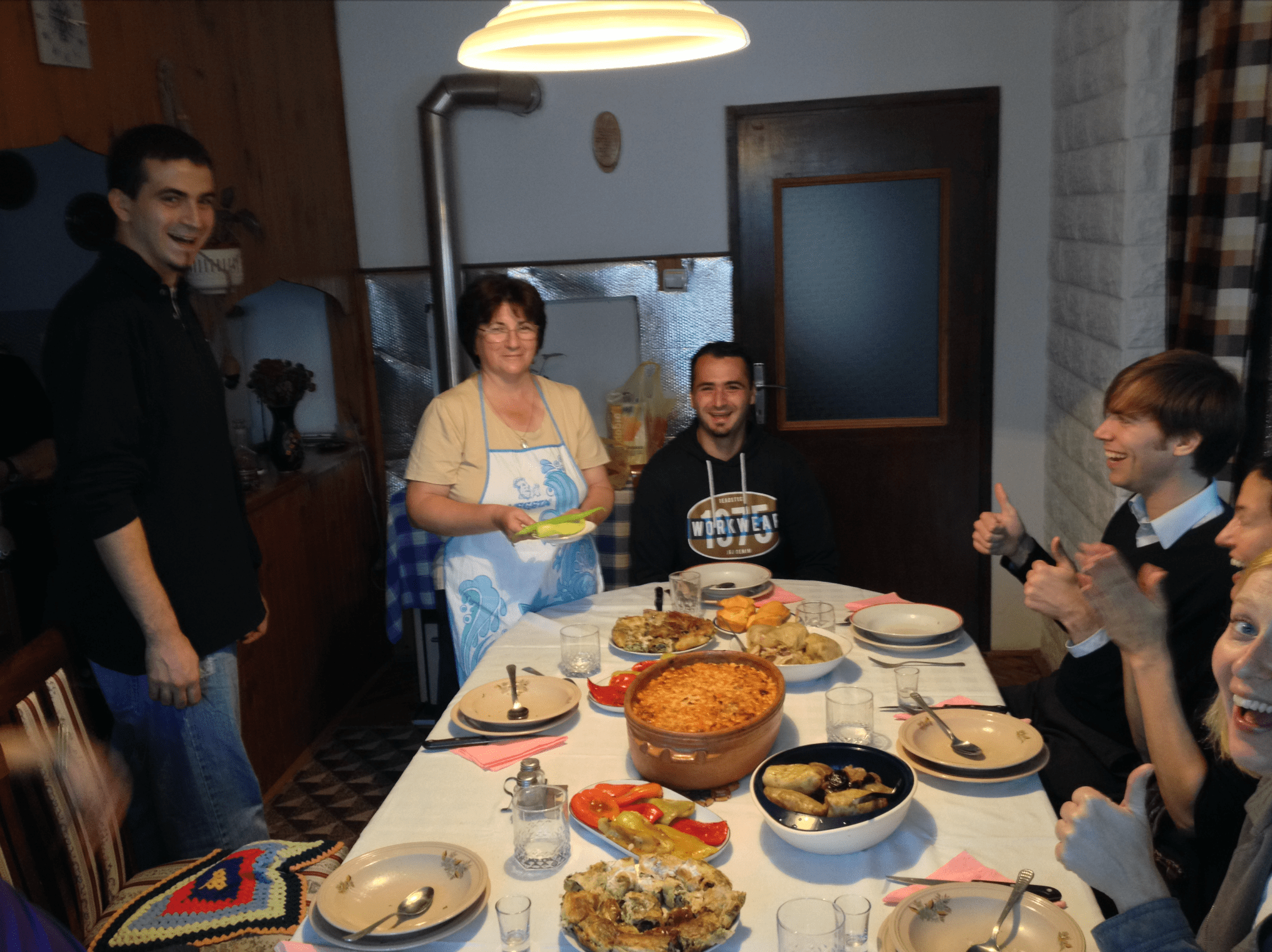