What is a page?

A page is a final or near-final product, a unique instance of something generated from a template. This page has an expected URL where it will be accessible in a live environment.

Example: all blog posts are generated by the same template.

What is a block?

Why is it important for a block to be reusable?

Why is it important for a block to have a single-purpose?

What is a component?

A component is conceptually similar to a block, except it's often quite a bit smaller. A component combines elements into a small item with a singular purpose.

Example: A search box is made up of a text input element and a submit button element.

How is a component different from a block?

Components and modules differ mostly in size and purpose. The singular purpose of a module might be to get someone to sign up for a newsletter. This might include a description, a title, some graphics, margins, padding, and other elements. The singular purpose of an component would be to gather the email in a text input and submit that with a button. A component often lacks the context that a module has.

Why are components important?

What is an element?

An element is the smallest reuseable thing.

Why are elements important? 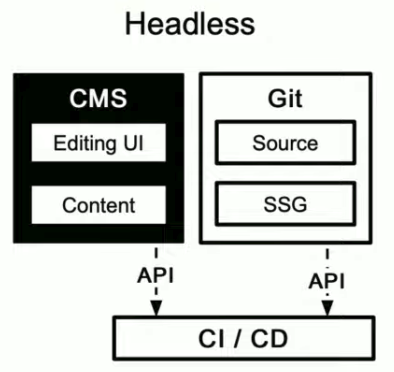