GitLab 5.0 release, standing on its own two feet

GitLab 5.0 release, standing on its own two feet

Today marks the release of GitLab v5.0. In the last month a lot of work went into making GitLab faster, fully-featured and stable. And we have a lot of awesome changes to celebrate in this release. From now own GitLab is standing firmly on its own two feet with the introduction of GitLab shell.

GitLab is quickly maturing due to commercial support and cloud hosting. Since co-founding GitLab.com Dmitriy has been able to work on GitLab full-time, this means this release has more new features and better tests than ever. The GitLab Cloud service run by GitLab.com has grown to thousands of active users. This meant we had to improve GitLab performance and concurrency and these improvements all made their way into GitLab 5.0.

Before today every GitLab installation also meant installing Gitolite. Gitolite is a fine program but having the server standing on a GitLab foot and a Gitolite foot caused problems. Installing them and keeping the configurations in sync was a constant source of problems for many administrators of GitLab installation. Today Gitolite is replaced with GitLab-shell which will make installing and maintaining GitLab a lot easier.

The 3 most important improvements in GitLab 5.0

The wiki git repository was contributed by Dan Knox. We want to thank him for the great contribution and name him the Most Valuable Person (MVP) for this release.

At GitLab.com we are seeing that more organizations are interested in our subscription service. The cooperation with these organizations will lead to some cool new features for GitLab 5.1 and beyond.

We tried hard to make this major upgrade as easy as possible. Even before this release more than 3.000 installations where already upgraded to 5.0.

Also a lot of usability & UI improvements and much more.

What should be updated during migration:

Beside moving all stuff from gitlab to git user you also need to update next: 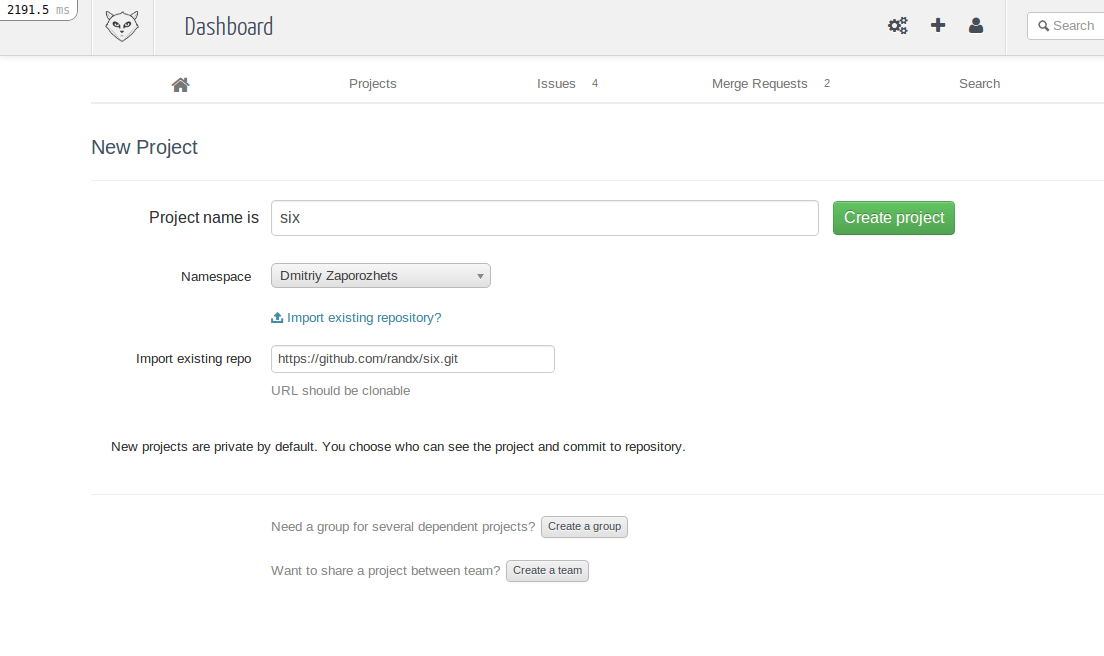 Network Graph was improved too: 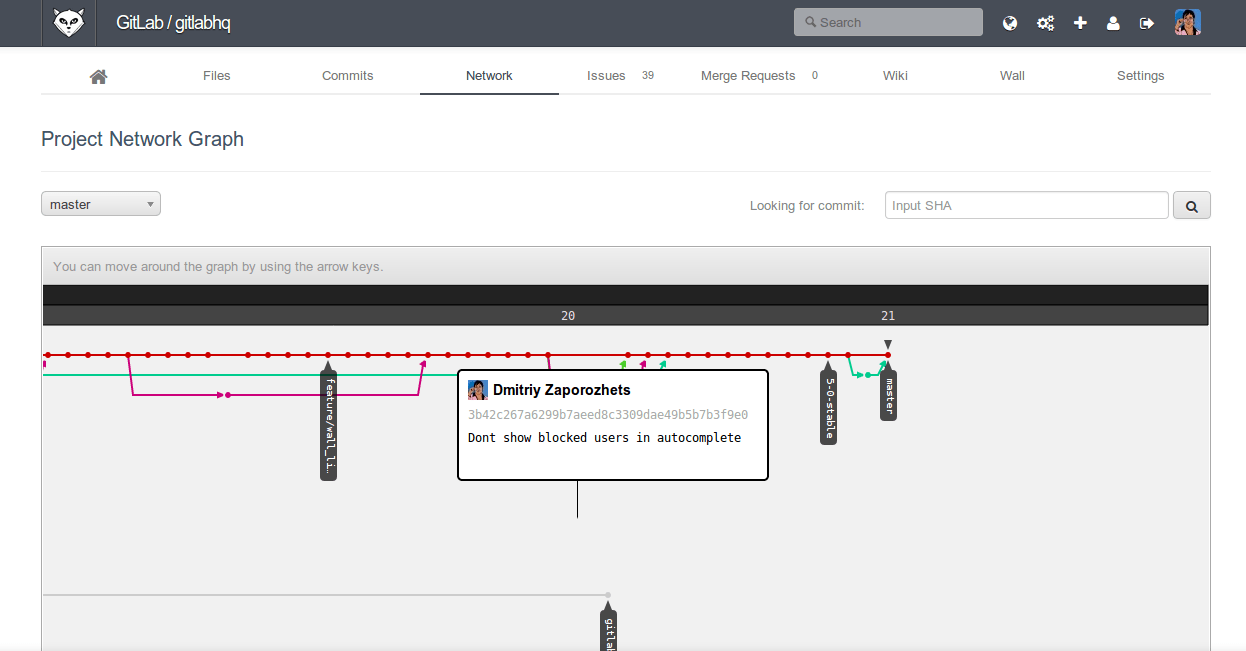 One more theme for code review: