GitLab CI 2.0 and other news

GITLAB CI 2.0 and other news

The most significant change is replacing library for background jobs. So now instead resque we use sidekiq. 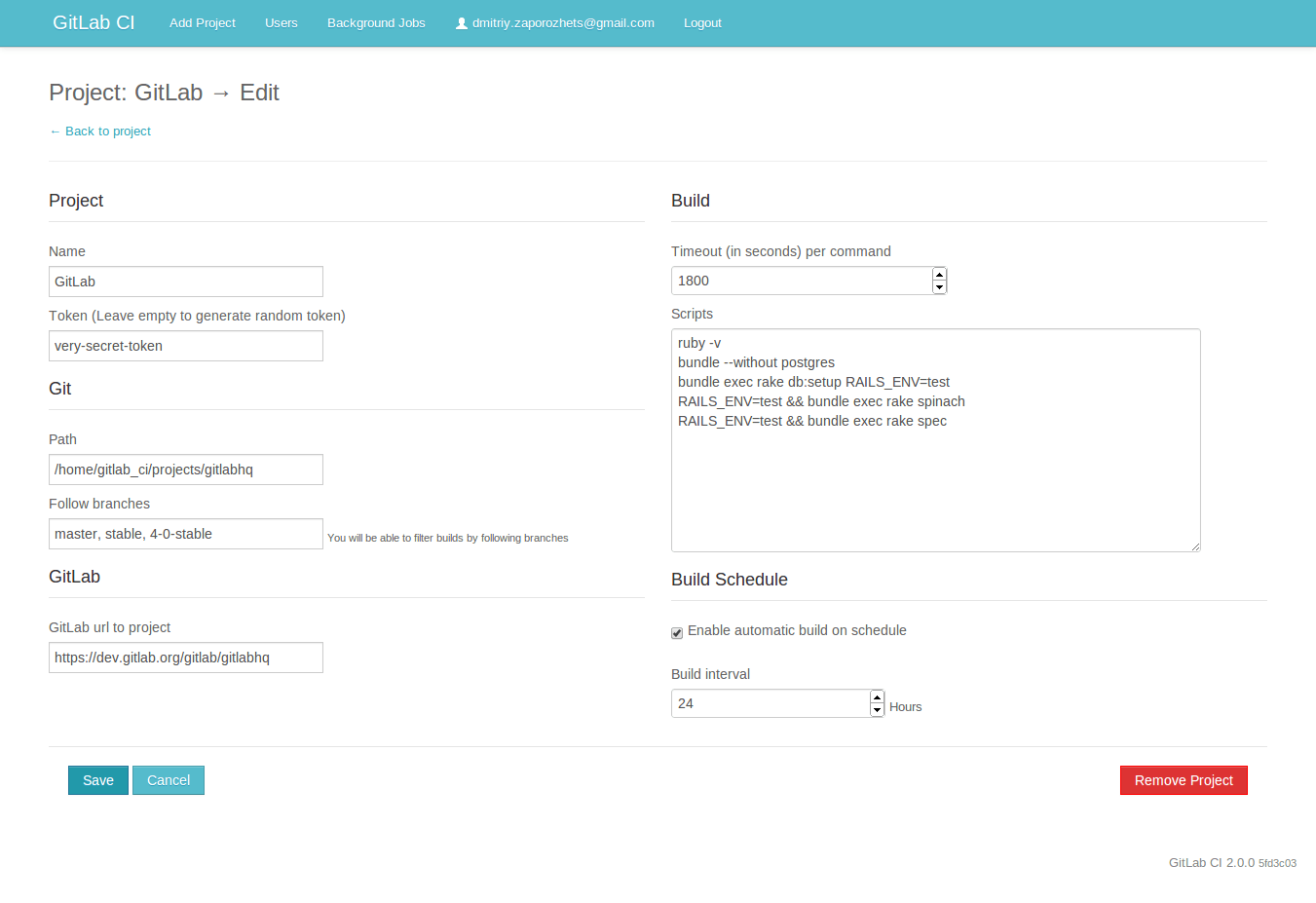 Earlier you have one resque worker which run one build at time. Even if you has 3 projects - only one is running at same time.

With migration to sidekiq we changed logic a bit. So now application can run one build per project simultaneously.

If you have more then one projects running with GitLab CI - it will save you a lot of time.

We replaced resque with sidekiq in GitLab too. Now push events are processed much faster. Also we added a Public Area, fixed a lot of bugs and improved performance of application.

According to gitlab_meta gem amount of GitLab v4.0 installations reached 9k. It a really good news for us. Thank you for using our software.