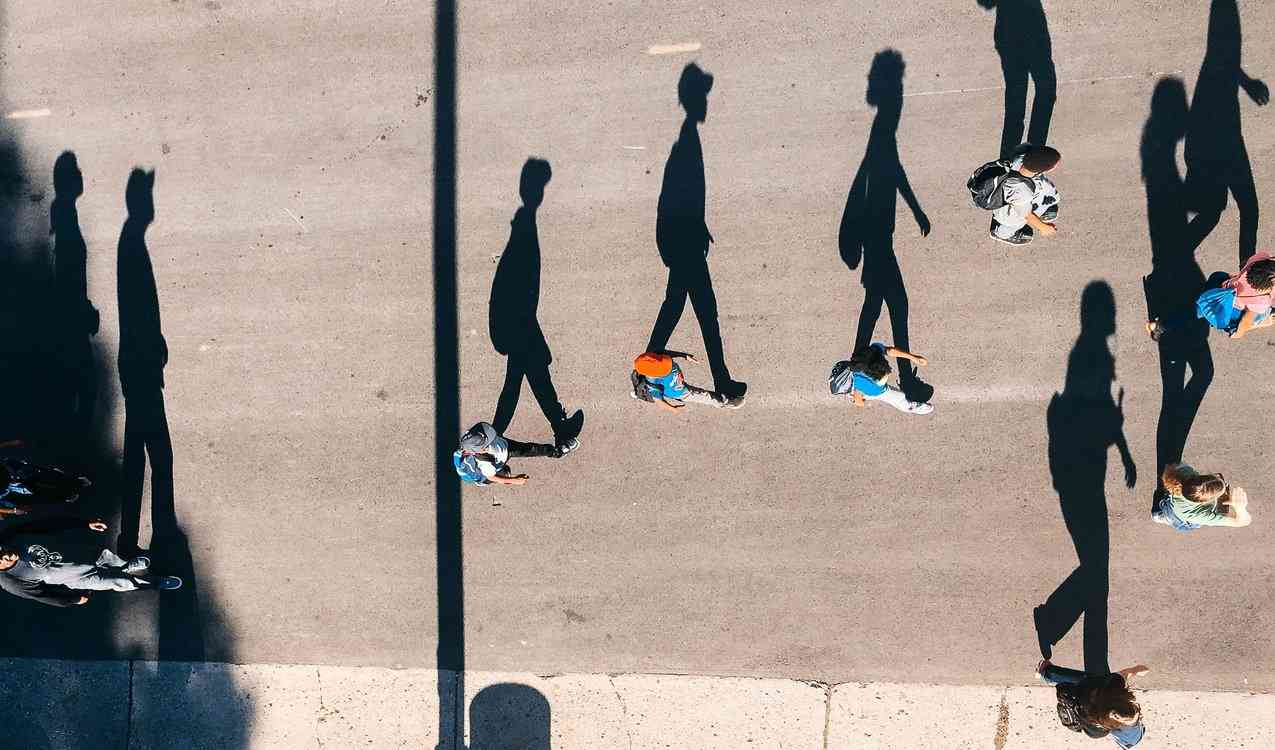 One of the benefits of being a part of the Monitor:Health group is that each team member is given the opportunity to shadow Site Reliability Engineers (SREs) for one week - allowing engineers to be involved in an SREs day-to-day activities. This is a good experience for our team because we are working on building Incident Management into GitLab. More specifically, shadowing an SRE gives team members a better understanding about what tools are typically used and why they are important. This understanding helps the team build better features in support of the Incident Management vision (Alert Management, Error Tracking, Status Page).

At first, I wasn’t really excited about participating in the SRE shadow program. I only had a vague understanding of why it would interest or be beneficial to me. Though as it happened, shadowing an SRE turned out to be an invaluable experience. Seeing an SRE in action is fascinating and opens the door to a whole new world of site infrastructure. It is certainly worth exploring. Though for now, I wanted to share just a couple of revelations I saw during my week as an SRE shadow here at GitLab:

To wrap up, SRE shadowing experience turned out to be a very useful one and gave me a fresh perspective on things we’re building as Monitor:Health team and certainty that GitLab infrastructure is in reliable hands with the SREs.