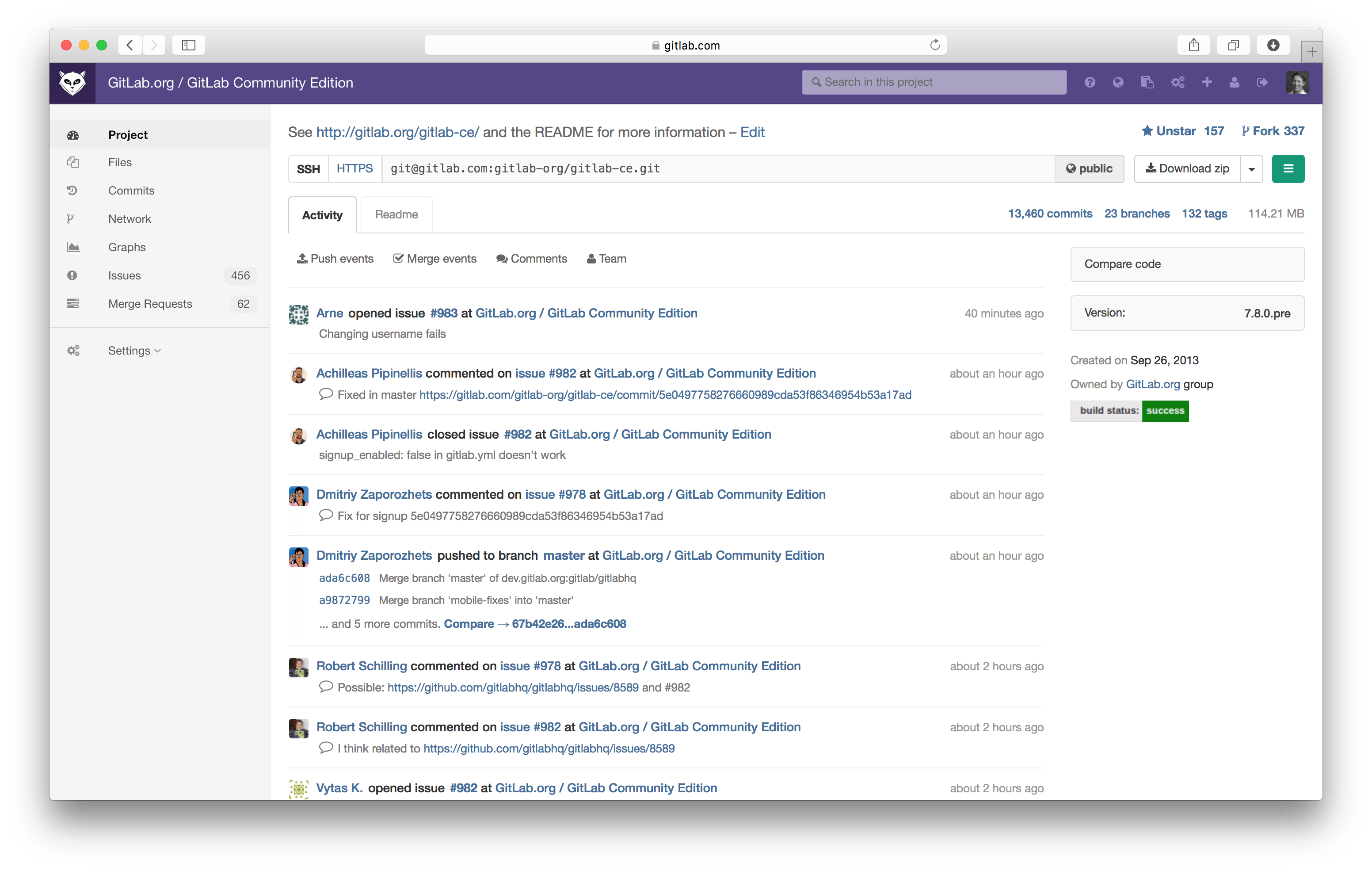 We have some big UI changes coming with the release of GitLab 7.7, on January 22nd. In this post, we'll show you why we're changing the user interface, how we did it and what we ended up with.

Changes to the interface are always stressful. So you shouldn't even start to redesign without a list of issues you intent to solve. This way, your users get compensated for the changes with improved usability.

There are several problems with the current UI of GitLab and it was hard to fix them without making big changes. This is the list of issues we started with: 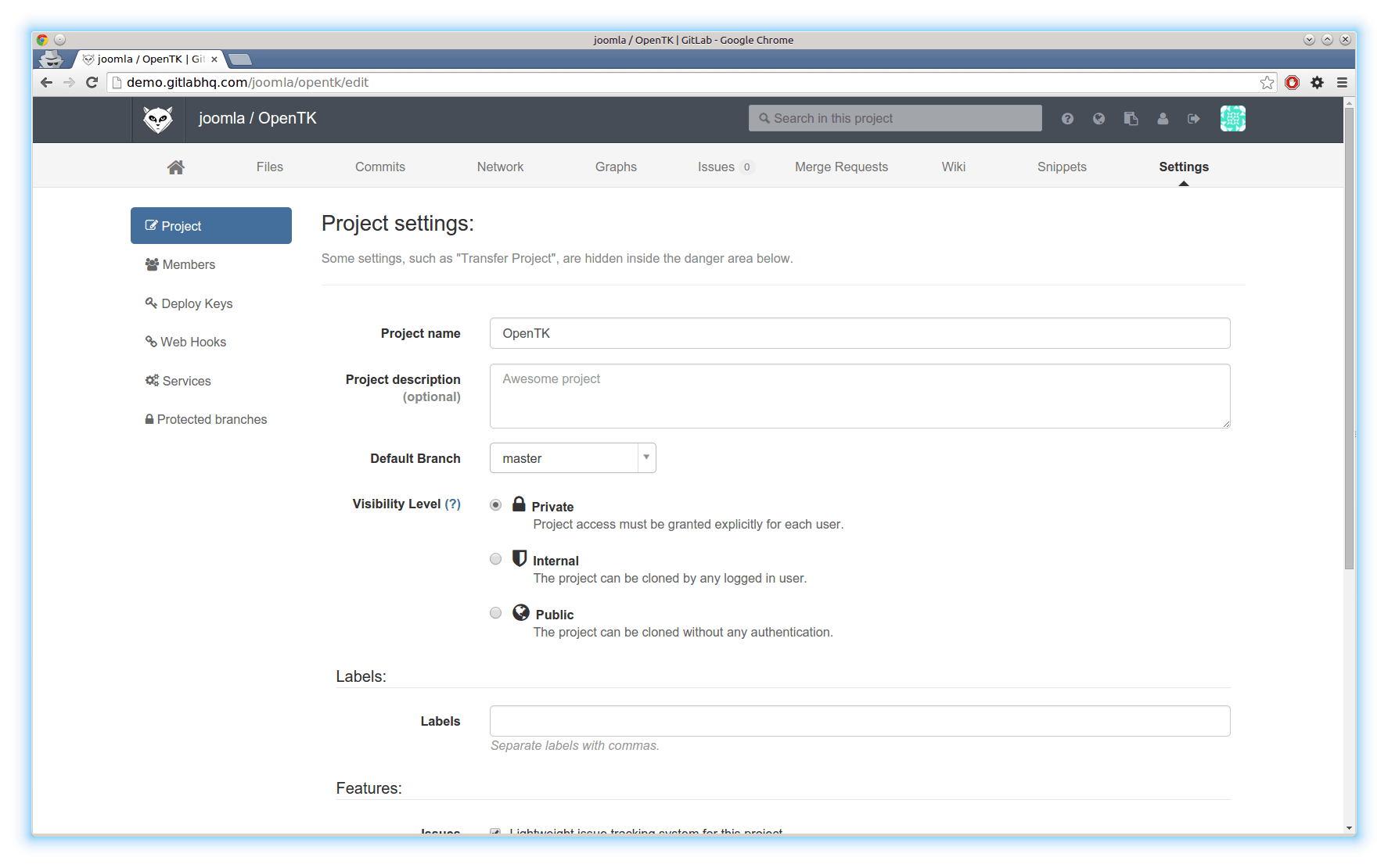 We set a simple goal: Maximize improvements with minimal changes. To do this, we started with the existing UI, rather than a blank page.

Instead of Photoshop, we turned to the web inspector in the browser to prototype. Make some changes, screenshot, repeat. Dmitriy noted: "This reminds of playing old-school video games, where you have to start over with every death."

After a day of prototyping, we piled up quite some screenshots. We immediately threw away a large part and let the rest sink in.

A few days later, the winner was obvious. 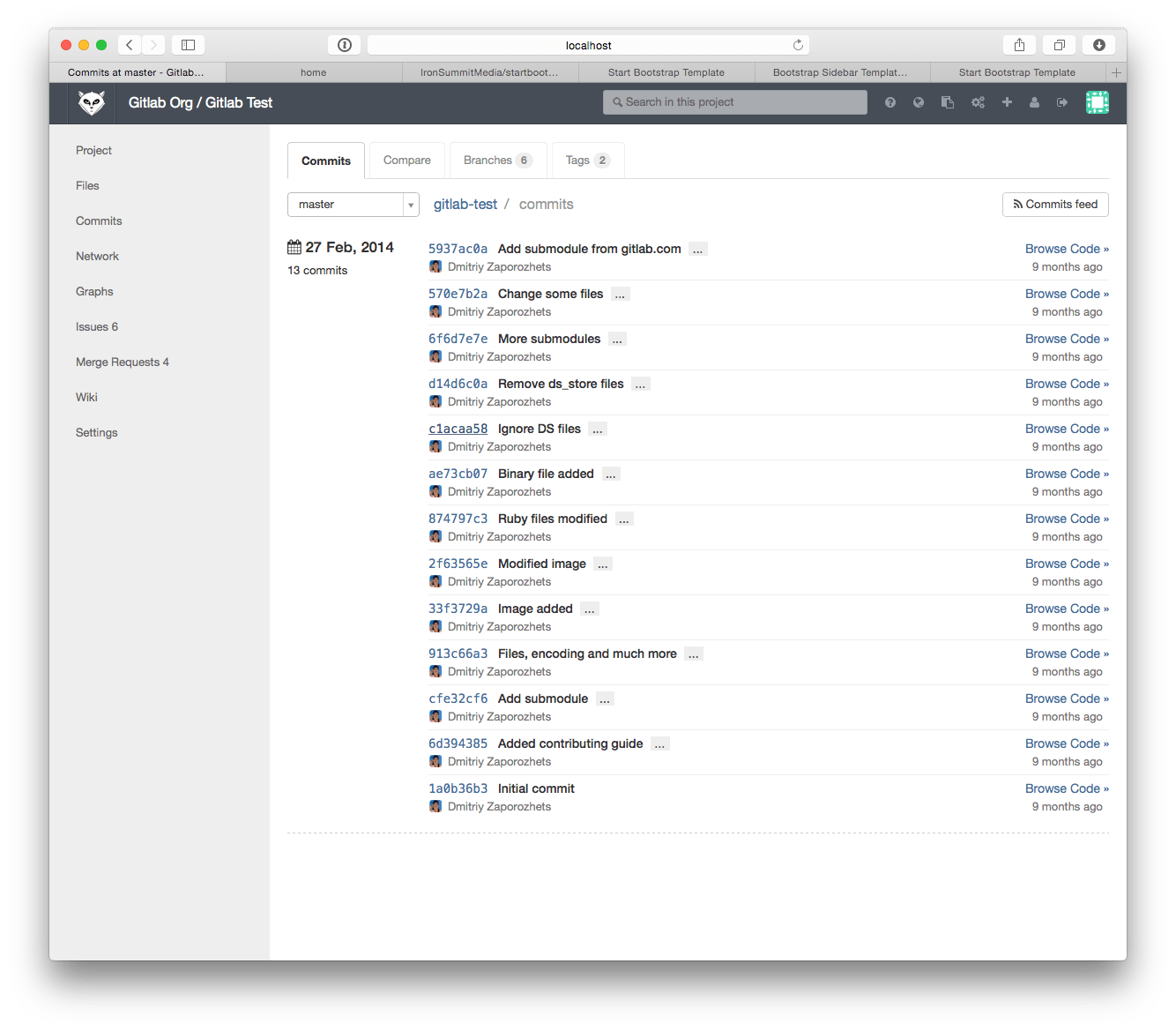 Changing the UI is uncomfortable for the end-users. You need time to adapt to the changes.

For this reason, people often get upset about a redesign. Even if your redesign is much better.

We wanted to brace our community and ourselves for this, so we started with a tweet 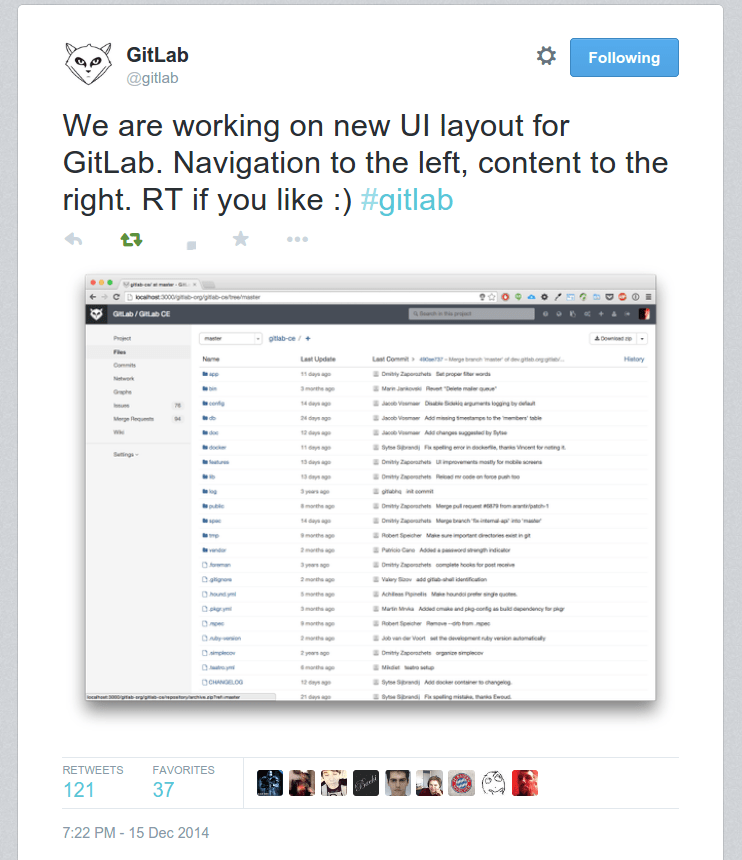 We got lots of great advice and most people seemed to like our idea. The next steps were clear.

We implemented, improved and polished the design. As we build with and on our community, we couldn't wait to share it. We set up a staging server with the new changes. This way, everyone could try the redesign even before it landed in master.

Working with an open source product allows us to work with our (awesome) community. Contributors started submitting merge requests with improvements to our redesign. This was a great sign.

At start of this post we described problems we want to solve with redesign. And during work its important to remember the goal. So we just listed each problem was solved by new layout:

We started with a list of issues we wanted to solve with the redesign. Focus is important, so we went back and made sure we checked all boxes: 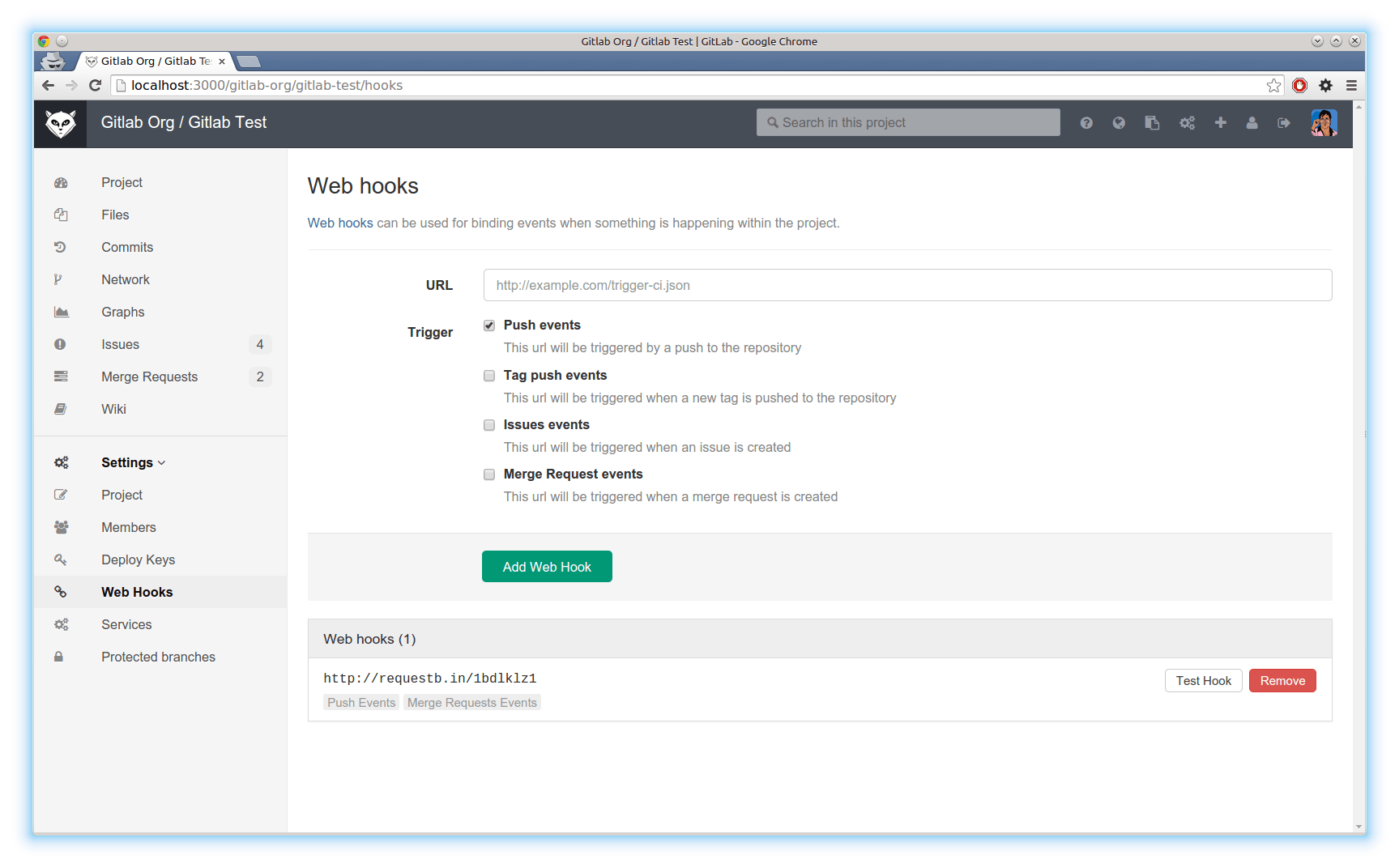 With the support of the community, we started to build on top of the redesign.
We changed the layout of several pages to make use of the extra space and applied another layer of polish. With everything aligned and fixed, we were done.

We're really excited about the process of redesigning the navigation. The cooperation with the community and implementation of their feedback was invaluable. We hope you'll love it too.

The new navigation will be released with GitLab 7.7 on January 22nd. If you want to give it a try now, head over to GitLab.com, as the changes are already live there! 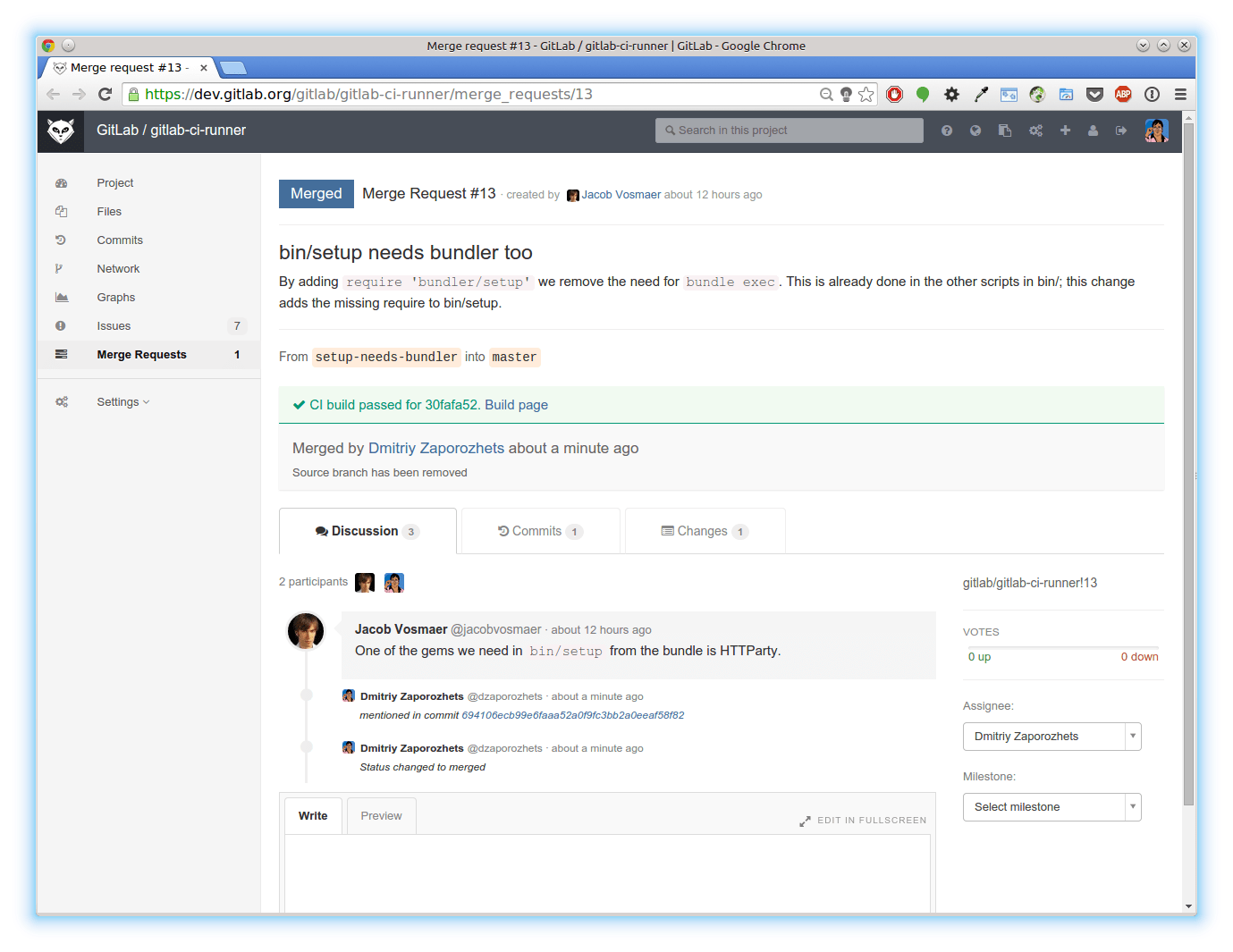 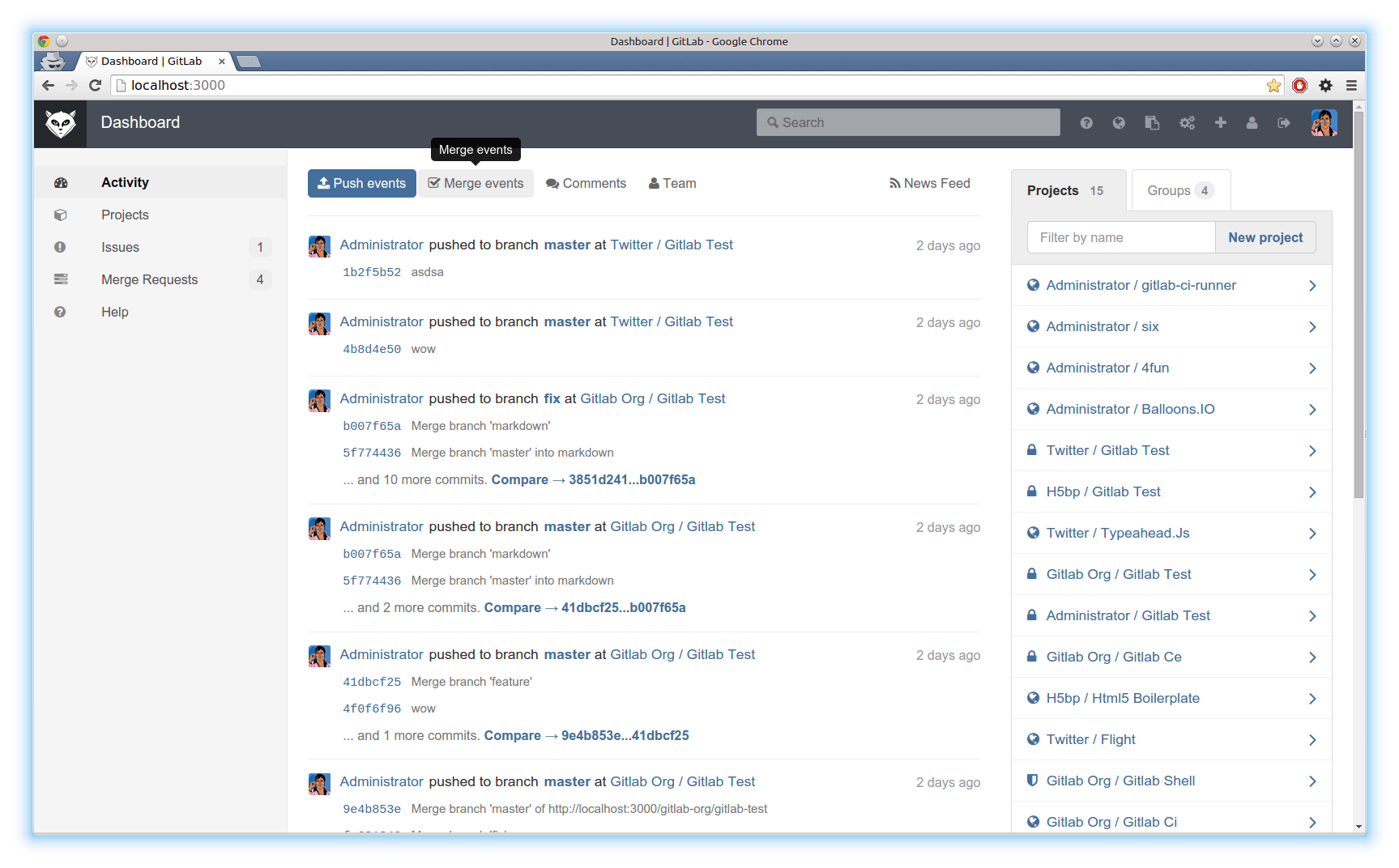 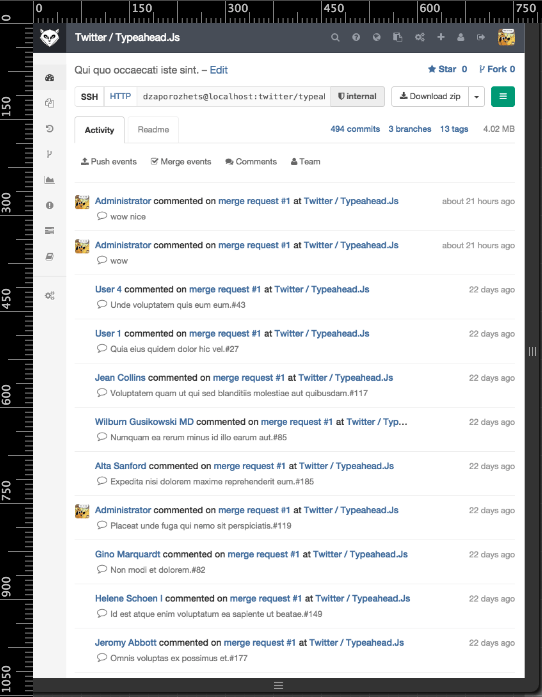