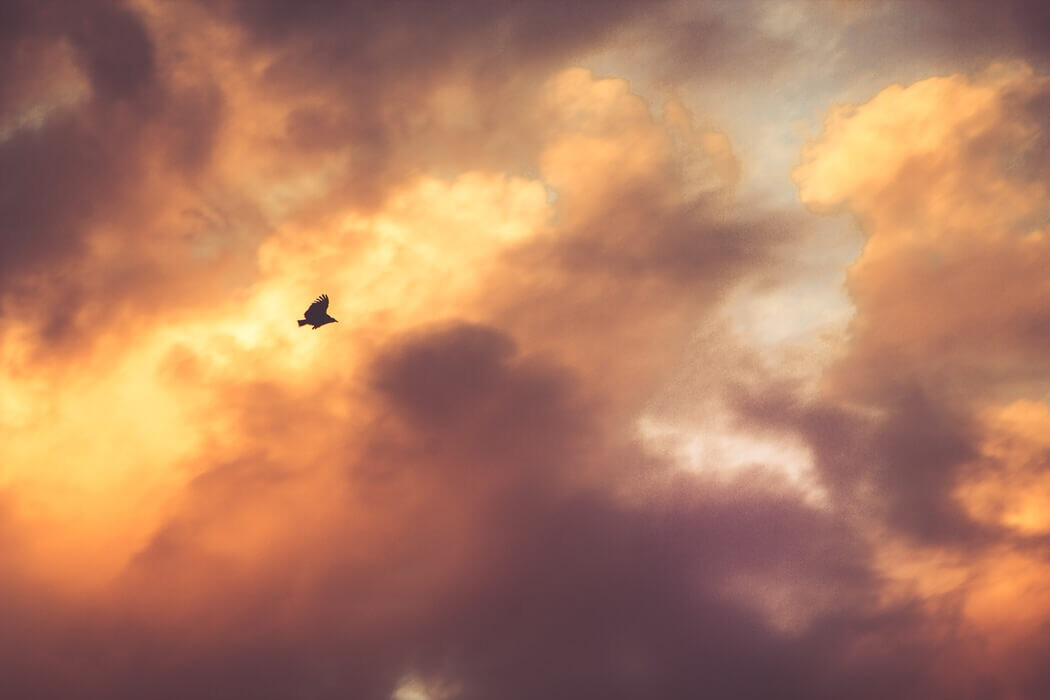 Real heroes are sometimes unknown and we can only see their accomplishments. In GitLab we have one invisible hero every month, when we have our monthly release. As you may know, we've never failed to release a new GitLab version on the 22nd of every month.

As GitLab grows, the release process becomes more complex and becoming a release manager is a more difficult, but a necessary job.

Eight working days before the next release, and we start the countdown. A new volunteer "hero" is elected by the team.

But, why is it such a challenging job?

Consider that right now, GitLab is huge. Our community dishes out around 900 commits a month on GitLab alone. Add Enterprise Edition, GitLab CI and runners, Omnibus-GitLab packages and you get several thousand changes done by hundreds of developers across projects which need to come together (and work) in one day. This is a lot of responsibility for one person.

So, how do we manage to make it all into a single release every month?

Release manager tasks can be broken down into:

A release manager volunteers to work late (or early) to get the packages out or deploy the new version to one of our services. No one is forcing you to do so, but if you don't, it will complicate the following day. This is a weakness in our process, so we need to work on improving this situation.

I don't know the exact date when the release manager duty was thought off but it was around version 6.4.

At that time, we had a couple of other things that were the release manager tasks: Notify everyone of the code-freeze (nothing was merged to master during this time), enforce it and build the packages manually. Yes, manually. This meant connecting to all machines separately and doing few commands to initiate package building. GitLab.com had a separate repository with some custom code, so the deploy needed to be done manually too. I still have nightmares as a result of these 2 things.

As you can imagine, this made the release manager tasks very undesirable and limited to a few people. Even with all the improvements that followed, this job is still not popular.

Since the painful beginnings of the release manager tasks, we've done number of improvements. We did a massive change to the process and made it even more continuous integration oriented than it was before. There are risks to it, but also massive gains:

You would expect that all these improvements would make the Release manager job more appealing since you get to:

With all the hard work, how do we choose a volunteer release manager?

Choosing the release manager is probably one of the hardest tasks.

At that exact moment, there's silence, cameras and mics start breaking down, people forget the whole English language, there is always someone at the door so you need to open it and lots of faces are just looking around the room.

After a few minutes of silence, decision is made, but mostly because we are all friends and we don't want to see a colleague suffer for another month.

We've tried improving the desirablity of this task by making procedures easier, but that is still a challenge.

At some point I've asked what kind of reward we could put forward to make people happy to volunteer, but there are no good ideas yet.

My ideas where limited to:

With that I was out of ideas. This blog post is an attempt to say a thank you to all the release managers. You know who you are and you are a true invisible hero for accomplishing the tasks to make everything go out on schedule.

Do you have any ideas?