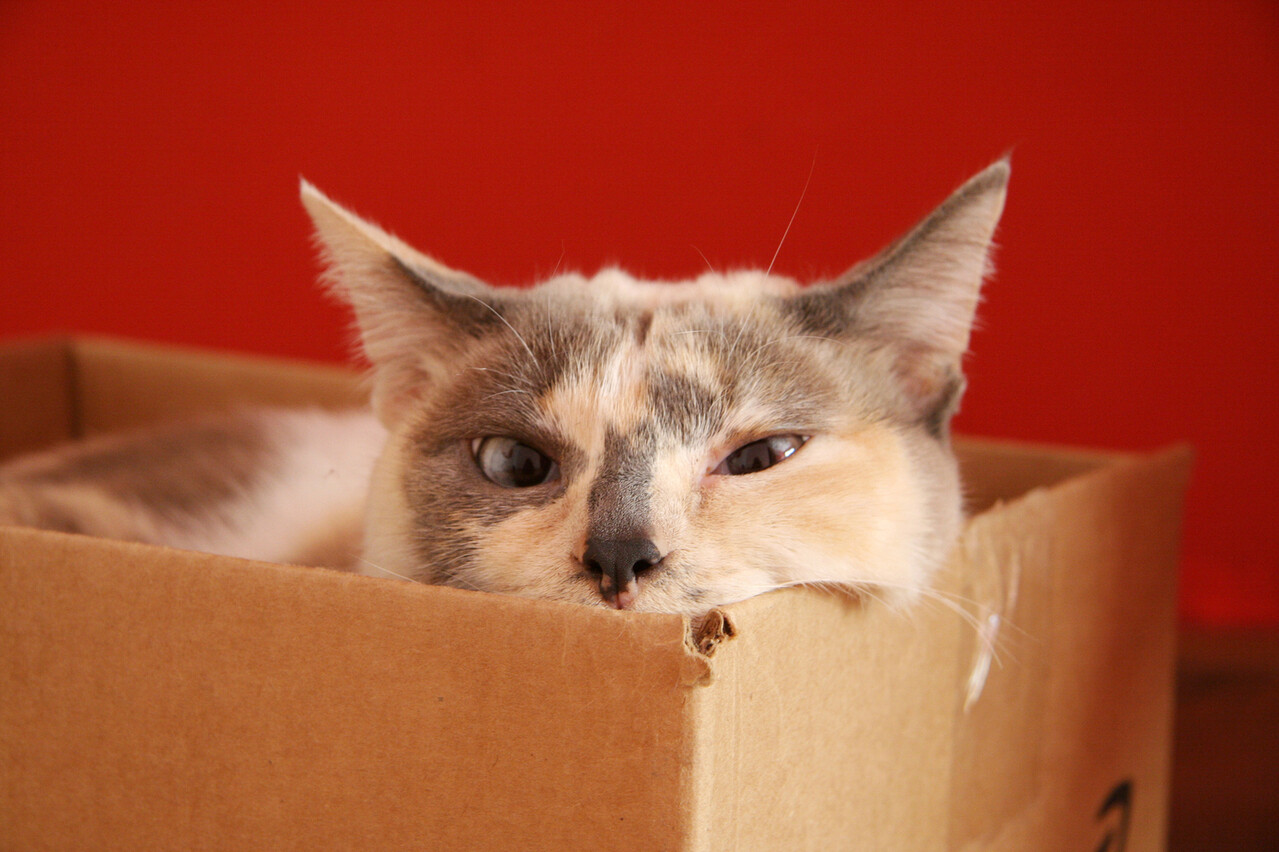 Two years ago we announced that GitLab is now simple to install to great triumph. Since then, GitLab has grown to become an irreplaceable tool for many professionals. Part of this success can certainly be credited to an easier installation process using the omnibus-gitlab packages. The packages, however, seem to have polarized people to either love them, or hate them.

Let's take a look at what kind of decisions we need to make on every release of GitLab and how omnibus-gitlab package fits into this process.

The Omnibus project is the brainchild of Chef Inc. Their product, Chef Server, was notoriously hard to install and configure. To tackle this issue the Omnibus project was created. The idea behind it was to have one binary package for the supported OS that would install all required dependencies and allow configuration of each required component. This meant that the end binary package will not be lean like the packages that people usually encounter. In fact, they will be "fat" and hence the name Omnibus. This also meant going against the Unix design principles which favor composable components as opposed to monolithic software (which reminds Unix users too much of Windows software).

The concept is simple:

GitLab is facing similar challenges. Installation and upgrade guides for what we call installation from source are available but they are at least 10 pages long.

They show how to install and configure multiple dependencies, system users, which directories and files need to exist, and user permissions they need to have and so on. Installing a wrong version of a dependency means that things might not work as expected, so it is imperative to follow the guide strictly to the letter.

Upgrading can sometimes be challenging. The update guide is shorter but there are time constraints that can make the upgrade stressful. Having everyone breathing down your neck and expecting everything to go smoothly makes upgrading very stressful.

Anyone should be able to install and configure GitLab with minimum knowledge. GitLab should be available on the most widely-used Linux distributions.

We want the focus to be on GitLab and its features. Installation and upgrades should be easy and almost enjoyable!

This is how omnibus-gitlab was born.

Benefits for the maintainers of GitLab:

The last point is very important for a project like GitLab.

GitLab has a monthly release cycle. Every month on the 22nd we need to release a new version. We usually follow up the release with a couple of patch releases to address any regressions that might have been introduced previously. Given how important GitLab is to the development infrastructure, we need to be able to react quickly to any vulnerabilities in GitLab or any of its components.

The omnibus-gitlab package does a lot for the end user but because of that it makes a lot of choices for the user. It will create the directories and files on the file system and assume that it can do so. It will create the system users. It will occupy the ports it needs. It ships with its own UNIX init supervision system, runit. It ships with libraries that may already exist on the system (albeit maybe of a different version).

For a very large portion of users all of the above won't matter but there are environments which are highly restrictive. The package has a lot of configuration to make it easier to adjust to the environment but this can be a lot of work to get right. We are always working on making the package even more customizable while assuming the best possible defaults for users who don't need to customize. However, it is a marathon rather than a sprint.

We are always evaluating the new options that become available. Let's take a look at a few of the options that we've already considered.

Two years ago Docker was still a very new project. It had problems like any new project (like us!) The number of users using it in production is growing but we could not and cannot count on everyone supporting Docker in their environments. Introducing Docker into your environment adds another piece of software that needs support and not everyone can add this layer.

The packages in .deb and .rpm archive format are usually allowed in most if not all systems.

We do release new Docker images on every release as an additional method of installing GitLab.

Users encouraging us to ship GitLab as a native Debian package usually say that this would keep us in line with the Unix design principles and we can leverage packages that already exist on the system instead of reinventing the wheel! You most likely already have openssl installed on your system, why do you want to ship another one?

Let's take a look at what that would entail:

Native packages are more suited for the slower release cycles and this clashes with the way GitLab does releases.

We also don't have enough expertise and big enough team to do native packaging. It is a lot of work and we would need a dedicated team only for the packaging for this specific platform.

There is some good news though! Pirate Praveen has been working for the past 6-8 months on native Debian packages. The packages are almost ready to be included in the Debian package repository.

This will allow all users who do not want the omnibus-gitlab package to touch their system to easily install GitLab.

We have yet to see how much of an effort will it be to release new versions but this is something that will be announced once the packages are ready.

This case is pretty much the same as the native Debian packages. There was an attempt to package GitLab for Fedora as a part of the Google Summer of Code project by Achilleas Pipinellis, who has since become a GitLab team-member. Through that effort, we learned it is a multi-person job and packaging alone is a lot of work. So, the project was never completed.

If you are interested in helping to create the native Fedora packages, you can leave your comment in this issue on GitLab CE issue tracker.

We've been asked a few times why we don't just let Chef, Puppet, or Ansible to be configured by the developer.

You can still use your favourite configuration management tool to do this work. However, be advised that it is still a lot of work. That also means that for every GitLab update, the administrator needs to go through a list of changes and see if they need to upgrade the software. If they don't, GitLab might not work as expected. The end user most likely won't care how the setup is done, they might just see something not working as they would expect. That is a risk we want to remove if we can.

One of GitLab's strengths is that we are able to have a very short release cycle, getting the updates to all our users very quickly. The omnibus-gitlab packages aren't perfect but they are currently the best option currently for frequent GitLab updates.

If you consider the amount of time required to maintain eight packages (four platforms, one package each for CE and EE, two docker images, two Raspberry Pi 2 packages), the monthly release cycle, and making upgrades between versions and installations as simple as possible, then omnibus-gitlab is doing a very good job.

A lot of users that have been using the omnibus-gitlab packages to maintain their GitLab installation seem to agree with this.

With the omnibus-gitlab packages available for everyone, we can work in parallel to create more ways to install GitLab.

Want to work on making GitLab available on your favourite platform but need some feedback? Get in touch through the GitLab CE issue tracker.

Are you in New York on April 12th, 2016? Ask me a question at the Software Architecture Conference where I'll be speaking about Shipping a Ruby on Rails stack to thousands of companies every month.