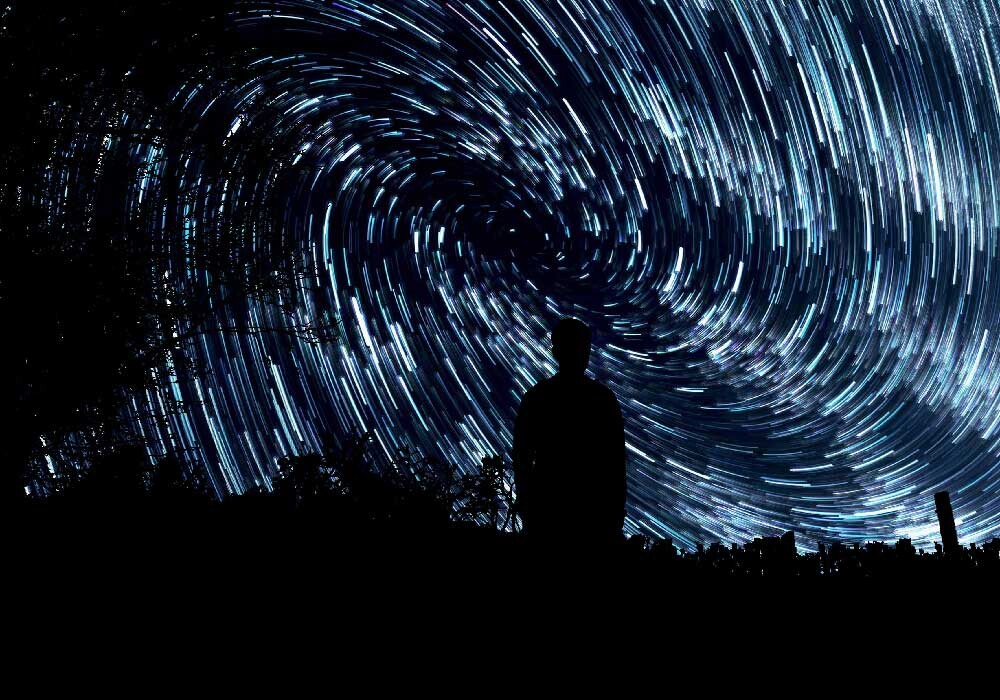 As a Service Engineer I'm in constant contact with customers, listening to their needs, and I've noticed a steadily-increasing interest in SAML from our Enterprise Customers. That inspired me to dive a little deeper into the topic in an effort to improve our integration with SAML and to add better documentation. I hope this helps our customers and our community to better understand this feature.

In this blog post I'll give you an overview of what I've been working on, how it affects GitLab, and what we plan to do with SAML in the future. Our plan is to bring SAML up to par with the features that LDAP offers within GitLab.

This gives you the ability to add users to your service without having to know anything about them beforehand. You just need to trust the identity provider.

Here is an example on how the SAML request and response work. In this example GitLab would be the "Service Provider":

GitLab first introduced SAML support in version 7.12 via a contribution from our amazing community. The feature was contributed by CERN almost 10 months ago. Since the original contribution, not much changed around the SAML support offered by GitLab. But interest from our users and our customers increased. You can check all SAML related merge requests here.

Due to the increased interest, I decided to dive into all the parts required to get GitLab to speak SAML. Here I encountered omniauth-saml, a project with thousands of downloads that has been dormant for the past 6 months.

The omniauth-saml gem was originally developed and maintained by Practically Green, but in the last couple of months it lost momentum from its maintainers. The gem on which this one is based, ruby-saml, started to add new features recently and merge requests were made on the omniauth-saml repo to add these new features as well, but they went without review from the maintainers for quite some time.

Luckily the maintainers realized that there was still a lot of interest in the omniauth-saml gem and decided to give control of the gem to the community. Since I was one of the people involved in the latest merge requests, I was included in the list of people given owner access. This allowed a small group of passionate people to continue the amazing work that the developers at Practically Green started almost 5 years ago.

Once this process was completed we immediately got to work reviewing pending pull requests, asking community members to update their code to resolve conflicts, solving old issues, updating dependencies, and adding a continuous integration service. All this work culminated a few weeks ago when we released omniauth-saml version 1.5.0 with support for Custom Attributes, better error handling, and a couple of bug fixes.

The inclusion of these features, especially the Custom Attributes, are of great use to GitLab users. You no longer need to change your Identity Provider (IdP) server to match the parameters that GitLab is expecting, you can now tell omniauth-saml, and therefore GitLab, where to look for them.

Along with the inclusion of better SAML documentation, these changes will help users and admins better integrate their GitLab installation with their SAML provider, and more easily detect and troubleshoot any errors.

We recently started separating SAML from the rest of the regular Omniauth providers to give us some room to improve the integration between SAML and GitLab.

At the moment SAML only functions as an authentication provider, but with SAML 2.0 (the only version of SAML supported by GitLab) you can also retrieve Group Membership information from the Identity Provider, if the IdP server supports this feature and is configured to respond with this information. For this to work, the membership information needs to be added to the SAML response as a SAML Attribute in the generated SAML 2.0 Assertion.

If we leverage this feature, we would be able to manage GitLab Group Memberships via SAML, as we do now for LDAP within Enterprise Edition. This would allow admins to offload the management of user groups to a different service, offer their users an SSO system, and not have to worry about setting up LDAP as well as SAML to accomplish both. For this we will need to use ruby-saml directly.

ruby-saml is a Ruby library for implementing client-side SAML authorization. omniauth-saml relies on this library for initialization and validation of a SAML request/response protocol. ruby-saml is maintained by the amazing people at OneLogin.

We still need to investigate how to best approach this endeavour and determine how much work it would be. But our plan is to bring SAML up to par with the features that LDAP offers within GitLab.

Are you integrating SAML with GitLab or any other application? Let us know if you run into any problems with GitLab & SAML or omniauth-saml by creating issues in the respective repository.