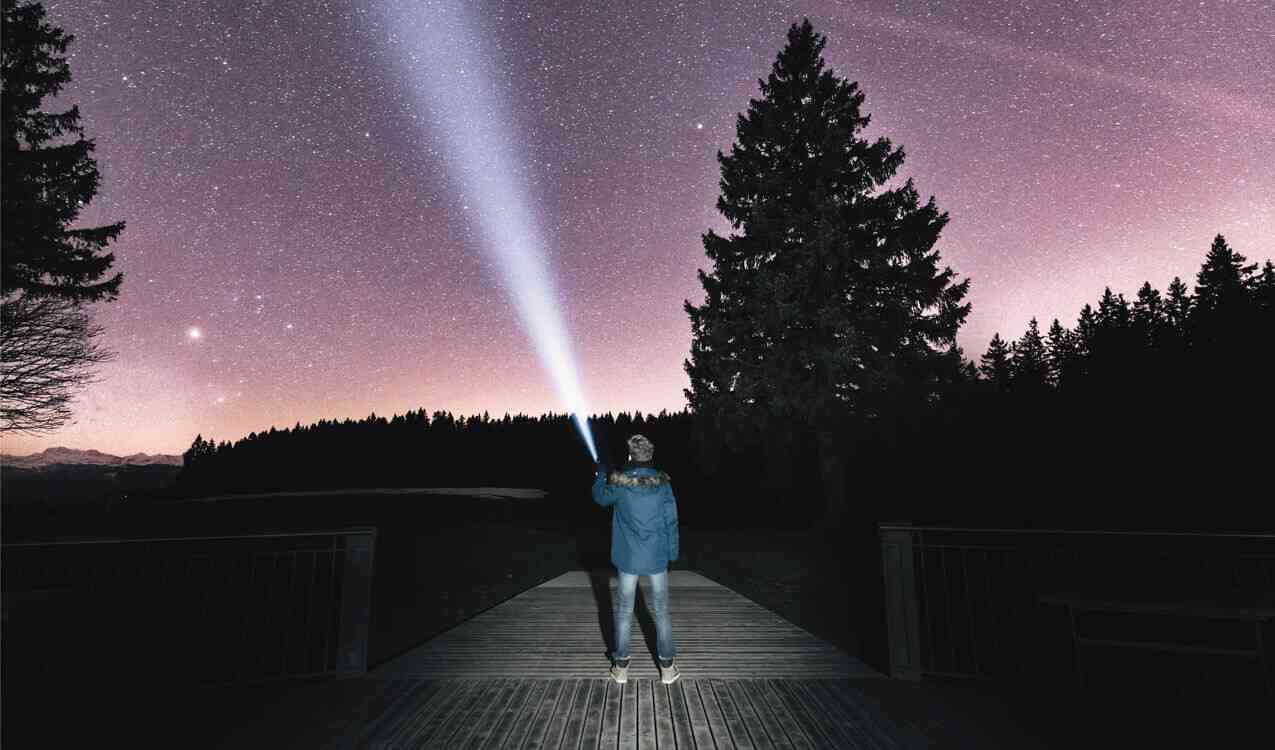 There is Ops, Infrastructure, Performance, DevOps etc. The terms and titles go on and they vary based on a variety of industries, companies, and cultures. At GitLab, we focus on the philosophy not the title. In this post, I’ll explain why and how our team shifted our philosophy on how we approach GitLab's performance from an Operations mindset to an Infrastructure mindset.

With more and more people using GitLab to host their public and private repos, run CI tests, and deploy to a number of different environments, we started experiencing noticeable performance and scaling challenges. We’d spot a problem and then race to get it fixed. The team was incredibly reactionary, working to fix this and change that. The reality is that computers will break and as you scale more things will fail. With this in mind, we could’ve taken the “Mongolian hoard approach” and thrown more people at the problem. However, that would have been another knee-jerk reaction and we could already see that the reactive way of doing things would never scale. So, we had to change. Our goal was to stop running behind the issues and start anticipating challenges in order to stay steps ahead of them.

Like most things, change is a process. Here are the steps we took:

Making this transition really forced the company to tear down the wall between development and production and collectively focus on building a better product. It’s been very important for our infrastructure team to have a "developer mindset". We need to find simple solutions to complex problems and constantly be working to code ourselves out of a job. Our team works to scale our software and our infrastructure by automating solutions. There will always be new challenges for the team work on next. For example, one of the problems that we faced recently was that we were going to run out of storage in a single appliance and we needed to fix this before we ran out, a show stopper kind of problem. Our process to get ahead of this was:

In this iteration we realized that our git ssh access timings where not to blame to NFS at all, it was all within ssh. We also learned that most of our traffic comes from new projects that are being imported into GitLab.com so most of the write load moved to the new shard. This is good information that we can use to plan our infrastructure using our resources better.

The story of a recent win: improve our ssh git access time

Other things happened in the mean time, we added a public black box monitoring system to make our performance improvement efforts public. We used this monitoring to start with simple things, and over time we added more and more metrics to get better insight. For example, monitoring our ssh access times was as easy as writing a simple script and adding a cronjob to probe the access every minute. Only with this boring solution we managed to understand how was GitLab.com behaving, and we managed to see how it was evolving in our efforts to build a better system.

There were also some assumptions that proved wrong, but led to better understanding, for example: we assumed that our ssh access was being slow because of the TCP load balancing we do before reaching a worker node, this turned not to be the case when we started monitoring each node individually for better understanding. This kind of experiments are extremely useful because they will invalidate the assumption and make you look somewhere else - failing is an extremely important part of the process.

Here is a list of the tools we use right now: