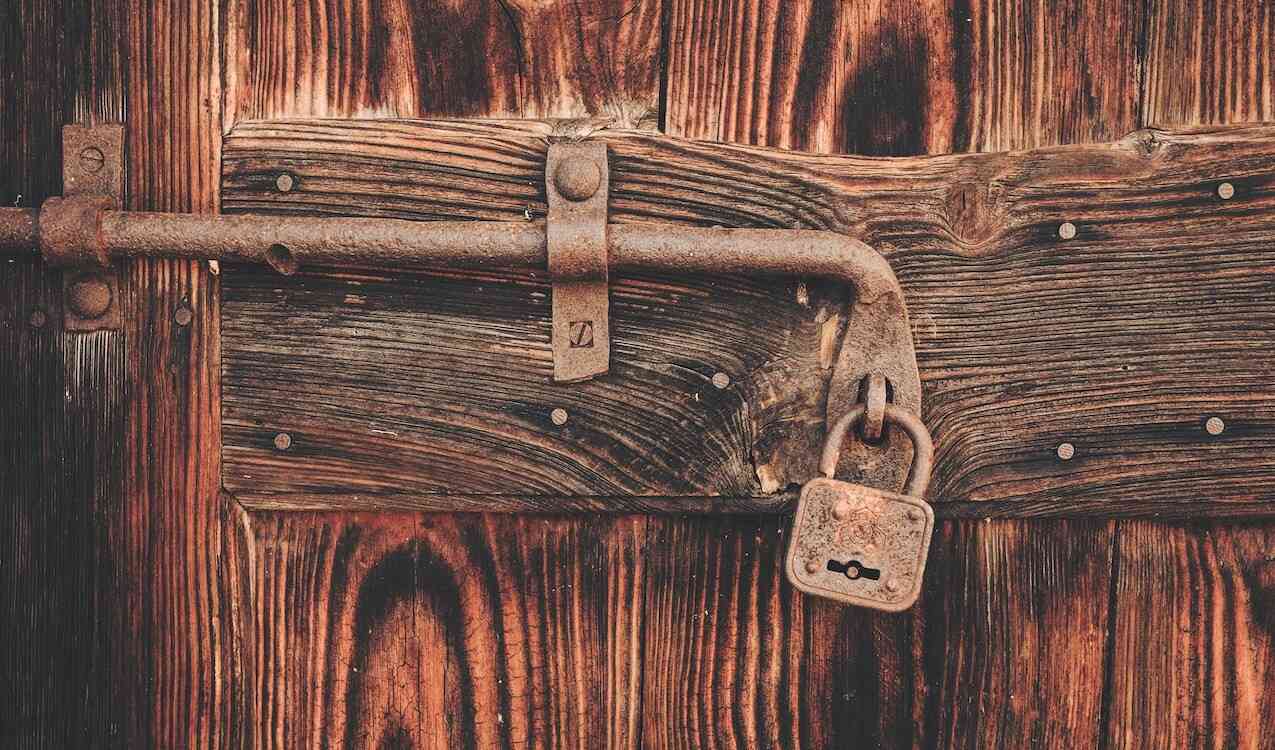 Managing access to resources is an essential part of ensuring the reliability, security, and efficiency of any infrastructure, but can quickly get complicated to manage. With Kubernetes, attribute-based access control (ABAC) is very powerful but complex, while role-based access control (RBAC) makes it easier to manage permissions using kubectl and the Kubernetes API directly. This post shares how to get started with RBAC and some best practices to adopt.

RBAC made beta release with Kubernetes 1.6 and general availability with 1.8. A fundamental building block of Kubernetes, RBAC is an authorization mechanism for controlling how the Kubernetes API is accessed using permissions.

RBAC is now preferred over ABAC, which is difficult to manage and understand. ABAC also requires SSH and root access to make authorization policy changes.

Resource management can be delegated using RBAC without giving away SSH access to the Cluster Master VM and permission policies can be configured using kubectl or the Kubernetes API itself.

Below, you can see an example of a role definition:

Like other Kubernetes resources, a role definition contains kind, apiVersion, and metadata, but with the addition of rules.

For the rules key, you will define how your permissions will work. You can specify what resources within apiGroup(s) are permitted and how they can be accessed using verbs (including create, delete, deletecollection, get, list, patch, update, and watch). The apiGroups key defines the location in the API where the resources are found. If you provide an empty value in this list, it means the core API group.

A RoleBinding allows you to associate a Role with a user or list of users. This grants the Role permissions to the users. The user(s) are defined under subjects, and the Role association under role references (roleRef). For example:

Applying the principle of least privileges is crucial, as it reduces exposure and vulnerability. A few of the essential best practices include:

Currently, integrating GitLab with a Kubernetes cluster with RBAC enabled is not supported. You will need to enable and use the legacy ABAC mechanism (see the documentation here). RBAC will be supported in a future release. This affects GitLab.com and all self-managed versions of GitLab.