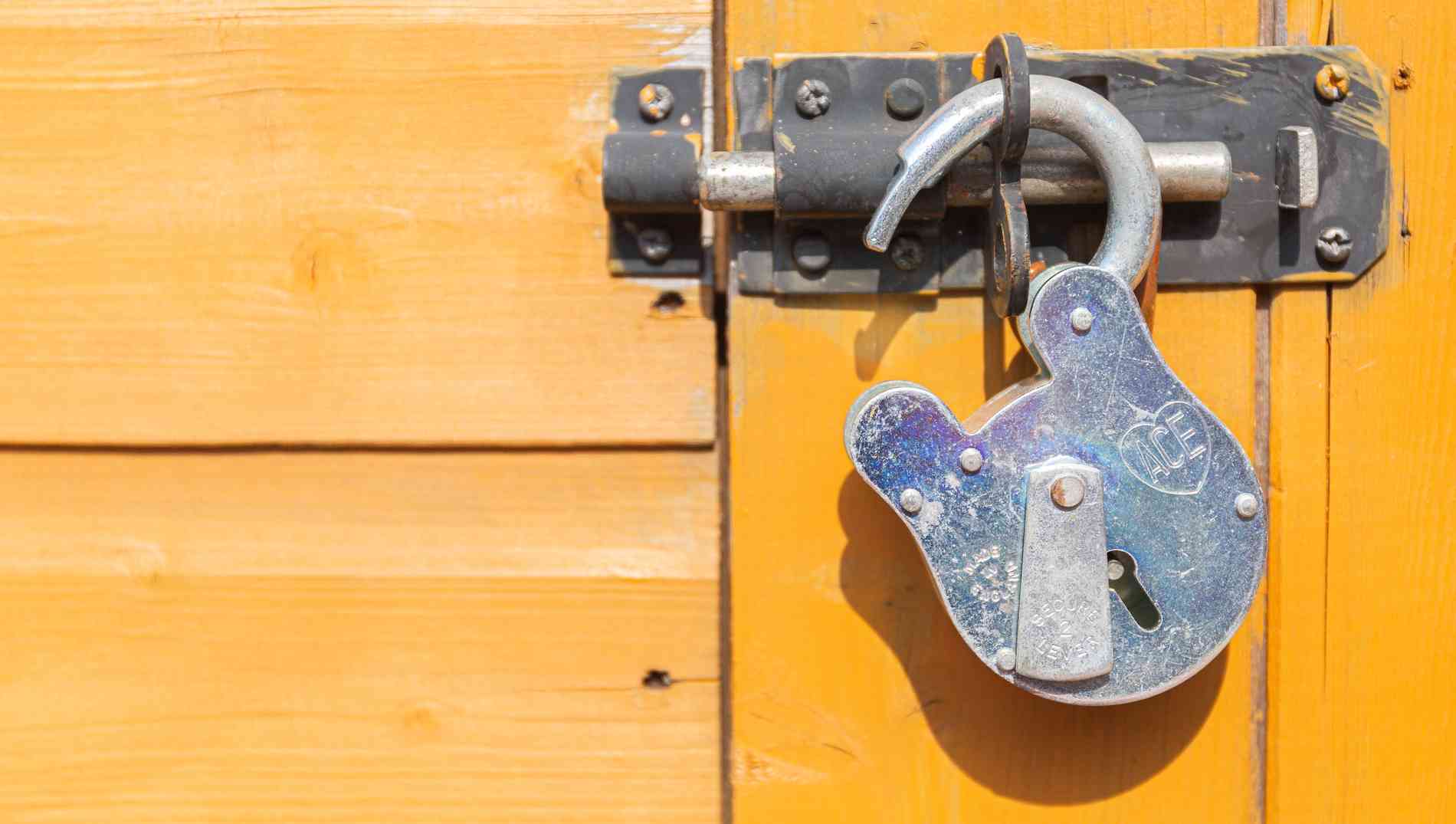 One of GitLab's core values is "public by default," which means we develop in the open whenever possible. One notable exception to this is security fixes, because developing security fixes in public discloses vulnerabilities before a fix is available, exposing ourselves and our users to attacks.

In order to work on these security issues in private, public GitLab projects have a security mirror that's accessible only to GitLab engineers. A design flaw in GitLab's mirroring feature would cause commits from the Security repository to be exposed in the public repository before they were intended for release.

In this post we'll describe what the problem was and how we finally resolved it.

To ensure that developers working on a security fix are working against the latest code for a project, we utilize GitLab's push mirror feature to mirror the public ("Canonical") repository to its private Security fork.

On every commit to the Canonical repository, the Security repository receives the same commit. All of the mirroring is performed by the Gitaly server, which handles all of the Git calls made by GitLab.

In order to know which Git objects in the source are missing on the destination, GitLab would fetch the remote and then tell Gitaly to perform the push that would bring the two in sync, which is where the trouble starts.

By performing a fetch, every Git object in the Security repository was now known and stored on-disk by the Canonical repository. If someone knew the SHA of a commit in the private repository that contained a security fix, they could view it in the public repository and discover the vulnerability we were fixing before it had been publicly disclosed.

Thankfully, even a truncated Git commit SHA is difficult to guess, so at first glance this might not look like a high-severity issue.

However, the GitLab help page shows exactly which commit is currently running, and we always deploy security fixes to GitLab.com for verification and to protect our users against the latest threats. Here's what that might look like:

When a security release was in progress, any logged-in user could click on the running commit SHA and view the entire source code tree at that point, security fixes included!

Experimenting with a fix

The mirroring setup was a crucial part of our development and release process, and the existing fetch-based behavior was itself a crucial piece of what made the mirroring functionality work. During our initial investigation, there was no obvious fix. One proposed workaround was to simply remove the SHA from the Help page, but that would only hide the problem and "security through obscurity" isn't really security at all.

Another workaround, which we ended up implementing, was to pause the mirroring as soon as a security fix was merged, and re-enable it once the security release was published. This prevented the leak because the fetch was no longer happening, but it would "stop the world" while we worked on a security release. The Security mirror quickly fell behind public development, which created a risk of new features causing merge conflicts with the security fixes, or vice versa.

Staff engineer Jacob Vosmaer, who began the Gitaly project within GitLab, pointed out that, strangely, we only used this fetch-based behavior for branches; tags used Git's low-level ls-remote command.

Whereas Git's fetch command creates a local copy of every object from the remote repository, the ls-remote command only prints the remote's available references to the terminal. If we used ls-remote for branches like we did for tags, the commits from the mirror would no longer be persisted on-disk, and thus wouldn't be available in the public repository.

Because push mirroring is such a critical part of our own workflow as well as our users', we didn't want to just make the change and hope for the best. We set up an experiment, where the old functionality stayed exactly as it was, but when a feature flag was enabled, we'd also gather the same commit information using ls-remote, and compare the new results to the original, logging any differences.

The experiment ran on GitLab.com for about a month without major discrepancies. It looked like we had a solution!

Iterating on the experiment

Considering the experiment a success, but still being wary of breaking a key piece of functionality, we proceeded with caution. Rather than replacing the old behavior outright with the new, we split the two paths based on a feature flag.

After two weeks without any reported mirroring errors, and with the security leak no longer occurring, we were satisfied we had found our fix.

First we shipped a self-managed release with the feature flag enabled by default, to ensure that if something unexpectedly broke for those installations it would be easy to revert to the previous behavior. Finally, after no errors reported from self-managed users, we removed the feature flag along with the old behavior, and closed out the confidential issue.

Shortly after making the new behavior the default, we started getting complaints from team members. They'd receive an automated email telling them that a push mirror was broken, only to go check on the mirror and be told everything was fine.

This went on for about two months due to the transient nature of the errors. Every time we'd get an email and check to see if it was accurate, the mirroring reported everything was fine.

As we began to implement a new piece of tooling that depended on accurate status reporting from push mirroring, the problem became bigger than a few annoying, seemingly inaccurate emails; it was causing our tooling to behave erratically as well.

Because we had absolutely no idea what was happening or why, our first step was to add logging when Gitaly was encountering an error that would mark the mirror as failed. The logging revealed a weird anomaly where it appeared that the Security repository – the one receiving updates – appeared to be ahead of its source:

In this pair, the first message is saying that the remote – the Security repository – was showing its latest commit as f73bb2388a6, and that it wasn't an ancestor of the local 59812e04368 commit, causing the error message. On the next run, we see that the local repository has "caught up" to the Security remote from the prior run.

It turned out that due to the number of branches and tags in this repository, the ls-remote command was taking so long to complete that by the time the data was returned, the local repository was updated by a new push.

Because we gathered the remote refs after the local ones, a network delay created a window for new local commits to be written and invalidate our list of local refs. Luckily there was a nice boring solution: all we had to do was swap the order in which we gather references.

As soon as we swapped the order for gathering references, the transient errors went away and we finally got to close this long-standing issue. We were pleased with how we were able to modify such a critical piece of functionality safely and without any negative user impact.

Photo by iMattSmart on Unsplash