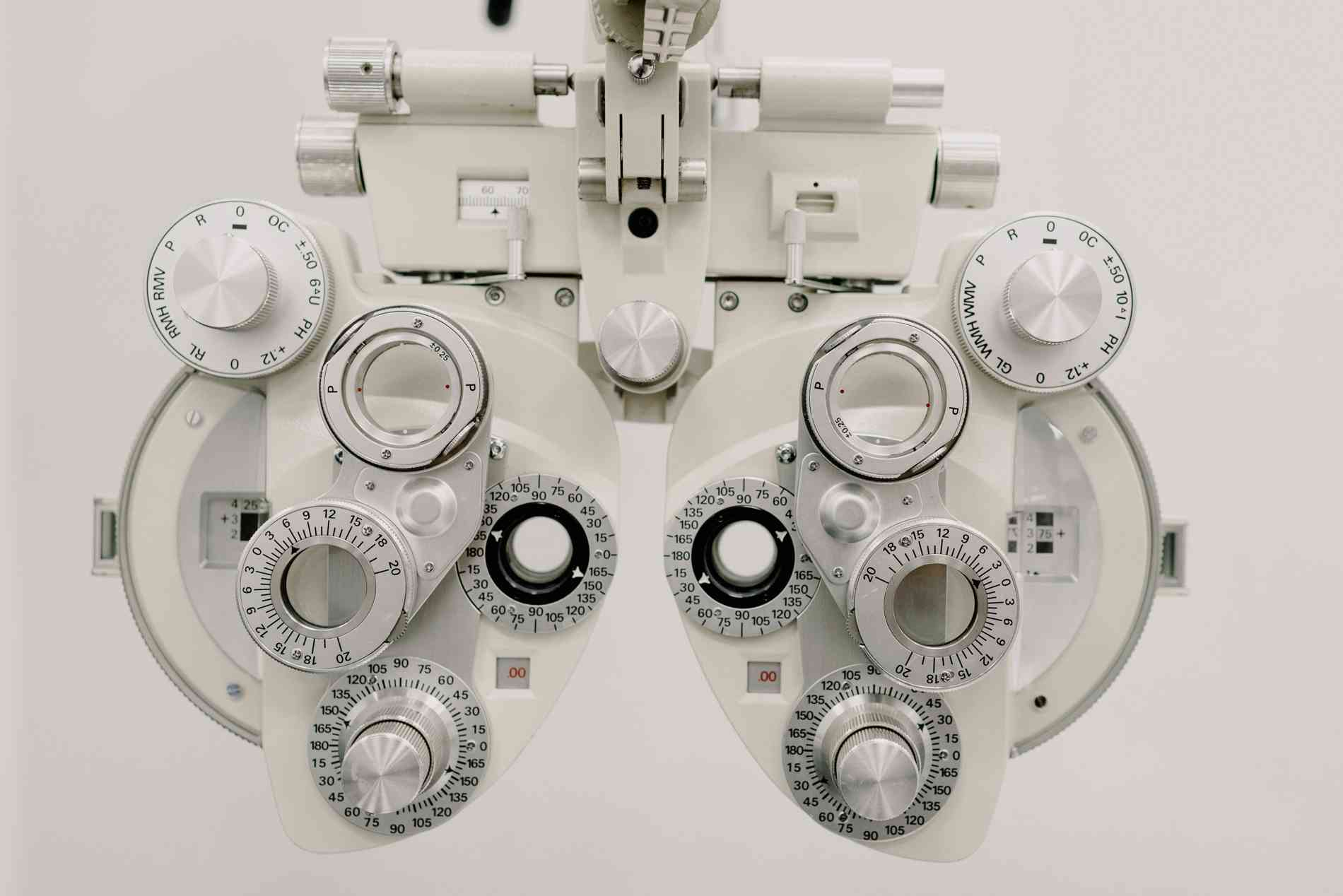 We’ve since updated GitLab’s DAST CI job configuration to make use of the latest DAST analyzer features offered in DAST 2. This blog post details how we configured DAST version 1 to work for our needs, our move to DAST 2 (along with details on our configs) and the benefits we’re seeing so far. Hint: Big wins in efficiency!

How we made DAST 1 work for us

My teammate Dennis Appelt blogged previously about how we configured DAST scans in our pipeline to scan the GitLab web application periodically using DAST 1. As detailed in that blog, running a DAST scan on a complex web application like GitLab from the CI pipeline requires a bit of planning to optimize the scan time and prevent CI job timeouts. With DAST 1, our approach was to split the DAST scan into multiple, parallel CI jobs and exclude irrelevant scan rules to achieve optimization and prevent job timeouts.

When configuring a parallel DAST scan, each DAST job is set to execute a mutually exclusive list of scan rules. These scan rules are selected such that they will finish execution within the set CI job timeout.

note: In the GitLab DAST pipeline line, the DAST_EXCLUDE_RULES CI/CD variable was used to disable specific scan rules as DAST_ONLY_INCLUDE_RULES was not available until DAST v1.53.0.

Using an exclusion list, the go-to option for disabling scan rules until DAST v1.53.0, works fine until there’s a new version of DAST analyzer, which comes with a new scan rule. By default, DAST auto-update is turned on and all newly-introduced scan rules get executed in all the DAST jobs. As a result, the DAST jobs could face timeout issues if the addition of a new scan rule increases the scan duration beyond the configured CI job timeout duration. In addition, the default execution of the newly-added scan rules in all the DAST jobs, results in duplicate scans – a waste of CI cycles.

To prevent default execution of the newly-added scan rules while using a DAST version earlier than 1.53, enable new scan rules in a single DAST job. This single DAST job should be tested to verify that it runs within the set CI job timeout; this is a repetitive and manual effort. A short-term workaround employed by our team in this case was to disable DAST auto-update by pinning the DAST analyzer to a specific release version by mentioning the version number in DAST_VERSION CI/CD variable.

DAST 2 was released with GitLab 14.0 in June 2021 and introduced a bunch of interesting features and config options that made DAST configuration and vulnerability management much easier.

As we had disabled DAST auto-update in the GitLab pipeline, we were missing out on all the new features and bug fixes that came with different minor and major version updates. You can see the configuration changes we performed to upgrade the DAST pipeline from version 1.22.1 to 2.

Take a peek at the change log to see everything that’s new!

The introduction of the DAST_ONLY_INCLUDE_RULES CI/CD variable provided a quick way to select ZAP scan rules for execution. Instead of listing out all the rules that need to be excluded from the scan using DAST_EXCLUDE_RULES, selected rules for execution could be specified as the value of DAST_ONLY_INCLUDE_RULES. This made the job configuration easier because, in our case, the exclusion list was long and dynamic (and kept changing from DAST version to version) but the include list is static and small, making the manual effort involved in scanning more efficient.

For example, to run two selected scan rules, namely 10020 and 10021 in a DAST CI job, one would have to disable all the other rules using DAST_EXCLUDE_RULES, as illustrated below:

However, using DAST_ONLY_INCLUDE_RULES, the long list of exclude rules could be replaced by a short include list:

Also, using DAST_ONLY_INCLUDE_RULES ensures there won’t be an unexpected timeout on any DAST job due to the execution of new scan rules that come with the new DAST analyzer versions.

As I mentioned above, the version of the DAST analyzer in gitlab-org/gitlab’s CI/CD pipeline was pinned to 1.22.1 as a workaround for preventing job timeouts. Now, with the introduction of the DAST_ONLY_INCLUDE_RULES CI/CD variable, DAST auto-update could be turned on and version upgrade from 1 to 2 could be carried out in the pipeline without any worry of job failures from timeout. Both of these were achieved by updating the value of DAST_VERSION CI/CD variable to 2. You can read more about configuring the DAST version in our docs.

In DAST 2.0, multiple DAST config CI variables were removed, so any use of them in our pipeline also needed to be removed. One such variable was DAST_AUTH_EXCLUDE_URLS, which was previously used to specify the URLs to skip during the authenticated scan. This was replaced with DAST_EXCLUDE_URLS.

Dogfooding for the win

In addition to being able to reduce CI job complexity in GitLab’s DAST pipeline with the upgrade to version 2, our GitLab Security team was able to identify areas for improvement, including the addition of a misconfiguration detection feature and a reusable configuration section in DAST template, as well as the identification of a bug causing long URLs in the evidence section not to wrap.

Our next steps for DAST

Our next goal is to start dogfooding the DAST API scan and beta features like browser-based scans to identify pain points from a user perspective and remediate them.

To stay on top of new DAST releases and cool features that come with them, head over to the DAST release page.

Also, are you looking to try out DAST 2, but feeling baffled by the configurations mentioned here? Well, don't be! GitLab also provides quick and easy ways to enable automatic DAST scan with minimal manual configuration.

We’d love to hear your experience configuring DAST scans and feedback on ways to improve the user experience. Drop us a comment below!

“Our security team upgraded to @GitLab’s DAST 2 for identifying security vulnerabilities in our application. Here’s how and why we did it.” – Nikhil George