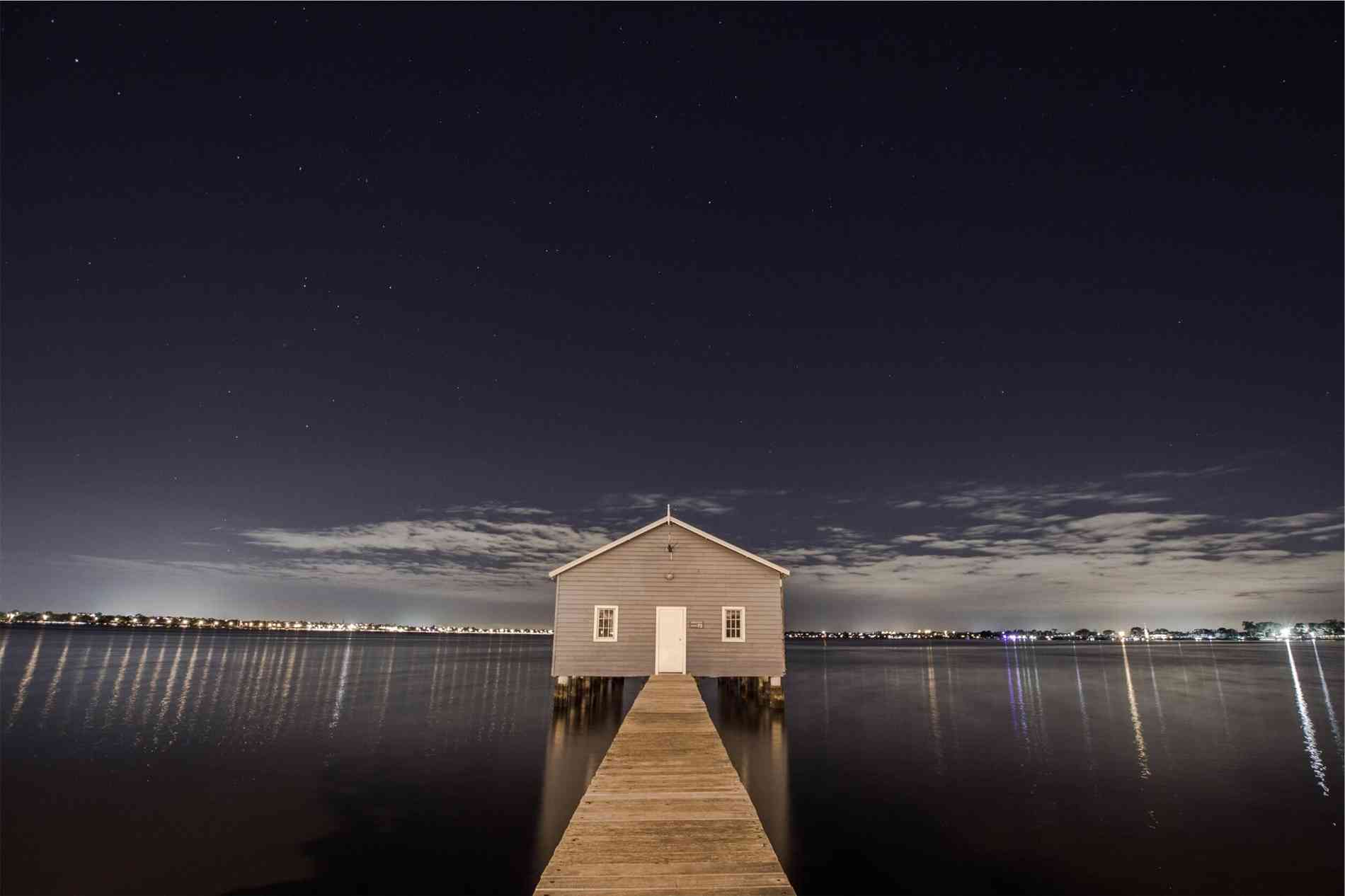 When I started in the software industry 10 years ago the idea of putting your company's crown jewels (source code) on someone else's infrastructure was preposterous. It was typically the domain of open-source projects or hobby programmers looking to avoid server management, taking backups, etc. Although some services have been around since the late 90's it wasn't until the second half of the last decade that 3rd party code hosting became more acceptable, especially among SME's. There's been a proliferation of providers in the space since.

The advantages of SaaS over on-premises deployments has been written about ad nauseam and there's certainly good reasons why but let's take a moment to highlight some of the reasons why on-premises is not such a bad idea after all.

Firewalls exist to protect private networks from unauthorized access. Containing your companies IP to within their own network puts the security onus squarely on them and they can lock it down like Fort Knox should they wish. Let's not forget what happened to poor old Code Space. Lots of lessons learned after the attack but with a hosting provider you're still putting the kids in someone else's car and you're not driving.

Download and install GitLab on your own server in 2 minutes Let's do it!

Download and install GitLab on your own server in 2 minutes

Integrations – LDAP / AD and others

Managing permissions and access controls to code repositories is an important responsibility. Having the ability to authenticate users against an LDAP or Active Directory server makes this task less daunting because they contain the single source of truth about an employee's status. Furthermore, synchronizing LDAP and AD groups to your development project groups automates access controls by ensuring up to date visibility levels. Using a multi tenant hosting provider makes authentication against LDAP and AD servers impossible.

On premise servers are also much more conducive to integrating with other tools in your CD pipeline such as ALM, PLM, Agile and Automation tools. Hosted services usually provide a small selection of tool integrations to choose from and API access is limited or nonexistent.

There's something to be said about knowing where your code is stored, how it's backed-up, which servers are managing the repositories and what the failover plan is. Being at the mercy of your hosting provider reduces that level of control and introduces a new level of risk. Although unscheduled downtime of hosted services is few and far between, it still happens and when it does, thousands of developers are left twiddling their thumbs. Most large development organizations are spread across multiple time zones and scheduling maintenance windows can be tricky. With an on premise server, you're in control of these windows.

I've seen hundreds of RFP's over the years and every one of them included a section on performance. Performance is one of the biggest drivers behind a migration off legacy systems after all. Having your repositories in a data center that's local to your developers reduces latency, speeding up push / pull times and especially initial clone times. As repositories grow large, latency exacerbates performance degradation making on-prem servers more conducive to big code bases.

On-premises deployments can be installed on physical servers, virtualized servers (dedicated or shared), purpose-built appliances and virtualized appliances. These aren't available with hosted solutions. Likewise, most on-premises servers can be deployed on a variety of operating systems and there's more choice of on-premises solutions in general.

Getting your IP back from cloud vendors that store data in proprietary formats can be a costly and lengthy process. No such trouble with on-premises.

Although there's plenty of good reasons for using a hosted solution, the advantages of on-premises deployments should not be overlooked. GitLab is the most adopted on-premises solution for developer collaboration, deployed at over 100,000 organizations worldwide.