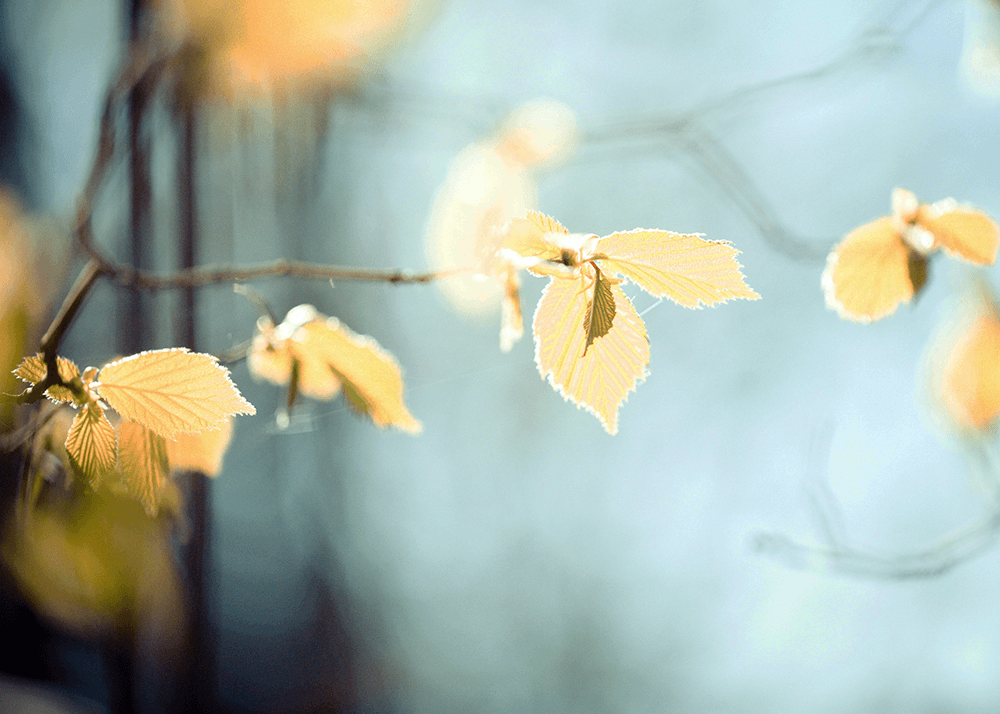 Since October 2011 we’ve released GitLab each month, without fail, without exceptions. On December 22nd that will be 49 monthly releases, not including patch releases or security releases. In this article I’ll give you an overview of how we release our product and how it helps our team improve process and documentation.

Your release strategy affects how you plan, develop, test, and publish your software. At GitLab we follow a monthly release cycle which works really well for our project. If you’re running an open source distributed software project, you might consider if a predictable time-based release can help your project. You can even get started by using our release cycle documentation as your template.

Time-based releases make absolute sense if you develop distributed software. Take for example Apple macOS. They have a fixed release date, everyone knows when it will be coming out. With distributed software, users need to be prepared for a release. Another advantage is that it builds anticipation for the software release.

If you have SaaS type services, they don’t need a fixed release date. People are already using the software so it’s a matter of delivering features as soon as they are ready.

An open source project isn’t only you, working on your own. Even from very early on GitLab was always collaborative. The truth is, I’m a lazy person. I like to have lots of fun, and I always have stuff to do whether it’s playing video games or hanging out with friends. It’s actually a hack to deal with myself. You need some discipline or schedule, otherwise you will always find some reason to delay. A certain date makes it easier.

This has been a popular method in some open source projects. At the time I started GitLab I was inspired by Ubuntu’s time based releases. I was always anticipating their next release, and this was inspiring. Ubuntu's time-based cycle was heavily influenced by the release process used by the GNOME project. Both of those projects follow a six month cycle generally. We follow a one month cycle.

In some ways the date and duration of a cycle is arbitrary. People ask me “Why is it on the 22nd?” perhaps expecting there is some meaning in the number. Actually, it was just the date of the previous release when we decided to make it monthly.

By choosing monthly it greatly simplifies communication. A bi-monthly release could cause confusion ("Was it last month or the one before?") and longer cycles could mean stagnation in development. Another advantage is that a short cycle keeps you focused on smaller iterations, and getting feedback quickly. It’s easier to test and see what is not working, and easier to roll back changes. This is the most awesome part of time-based release cycles.

Sometimes what happens on larger projects and teams is that people can be working in parallel and might be duplicating effort without knowing it. Someday, a manager might come to you and say “Yeah… we decided not to ship that feature you were working on. Someone else on another team was working on something similar, and your feature no longer makes sense.” That’s unfortunately a common experience.

A short release cycle doesn’t allow you to work for a long time between when you create a feature and get feedback. It prevents people from losing their focus.

How do we organize who works on what and when?

Instead of one person assigning tasks to team members, the team members pick up tasks from the pool. This is an Agile practice which gives greater autonomy to the members of the team. You work on what you want to from the pool within the goals of the project.

The leaders define the direction. They work on the pool and define the milestones. We do work on large features, but these are split up into tasks. Our release priorities are published in our Direction document in the Handbook, and everyone on the team can see the current milestones we’re tracking against.

We do have some things which are high priority and which must be worked on first, such as security issues and priority features. After that, it’s a matter of what you want to work on yourself. This process of selecting issues and prioritization is outlined in our GitLab Handbook, under GitLab Workflow. For example, “Assign an issue to yourself as soon as you start to work on it, but not before that time.” If an issue is assigned to someone, someone is working on it. If it’s not assigned to someone, no one is working on it. If it’s assigned to a milestone, there’s commitment to work on it. This also makes it easier for everyone on the team to collaborate. Having a manager to bring this distributed effort to release is very important.

The Release Manager is a role, not a person

In most software development projects a release process is followed by a team lead who delegates tasks. If there is always one person doing it, it’s not always documented. Also, you rely on that one person being available. We can’t wait if someone is sick or on vacation to get our release out. Having one person managing a release is a potential single point of failure.

For a long time, I managed all the releases. As soon as we had more people on our team at GitLab, I was able to hand this task over to others. Now we rotate the role of release management to a new appointed member each month. This means we don’t have one person who is always in charge of releases.

The benefits of making the Release Manager a role and not a person don’t stop at improving reliability, it also means a better process over all. When you pass the role to other people, a new person can contribute new ideas or improvements, for example to the process or documentation. The release itself becomes an object of collaboration. If a new person can follow along, we know the documentation is where it needs to be.

The release process is a good experience for any member of the team. It gives you a wider overview of the entire pipeline. Being a Release Manager requires that you collaborate with developers, operations, marketing, sales – every aspect of the company. It’s a great way for you to get to know the entire team.

What does the Release Manager do?

What are the steps towards release?

Finally, we release GitLab at 12am CET (Central European Time) of the 22nd. This ensures we have enough time during the European work day to address any issues that might arise.

What happens after a release?

As part of the release process, we have a regression issue where people point out functionality that may have been broken by the new release. We create fixes for issues as they arise, and prepare a patch release. Patch releases have no schedule. One might be released within 24 hours if it relates to security or data loss. We don’t want to do too many patch releases, especially because soon the next release will be coming out. It’s up to the Release Manager to decide how to handle this.

In the past we’ve held team calls to celebrate, but this can be interrupted. Even right after we deploy the release and publish the blog post there’s more work to do, small things to fix, and patch releases to prepare. I always celebrate it at home. I recommend you get a good bottle of beer, toast your teammates, and enjoy the moment. You probably want to spend some time with your friends and family after the intensity of a release.

Does this have an advantage for open source projects?

Most open source projects don’t follow this strict release process. This means it’s up to the leaders to decide when it’s time to release.

I’ve contributed code to other open source projects, and when I see upstream issues that are important but not released I start wondering. If there are people specifically asking “Can you release a new version?” then I’m very skeptical about these projects. I don’t trust any project that doesn't know when the next release is coming out.

People can trust open source projects which have a stable release schedule. It’s a sign of a healthy project which is actively developed. I do feel that for open source projects, developing a timed release process is the best option for distributed software. And I now know, it’s something that people love about GitLab.

In January we’re going to have our 50th monthly release of our project. We’re looking forward to celebrating!

If you'd like to read more about our release philosophy you can read our previous post, Why we shift objectives and not release dates at GitLab.