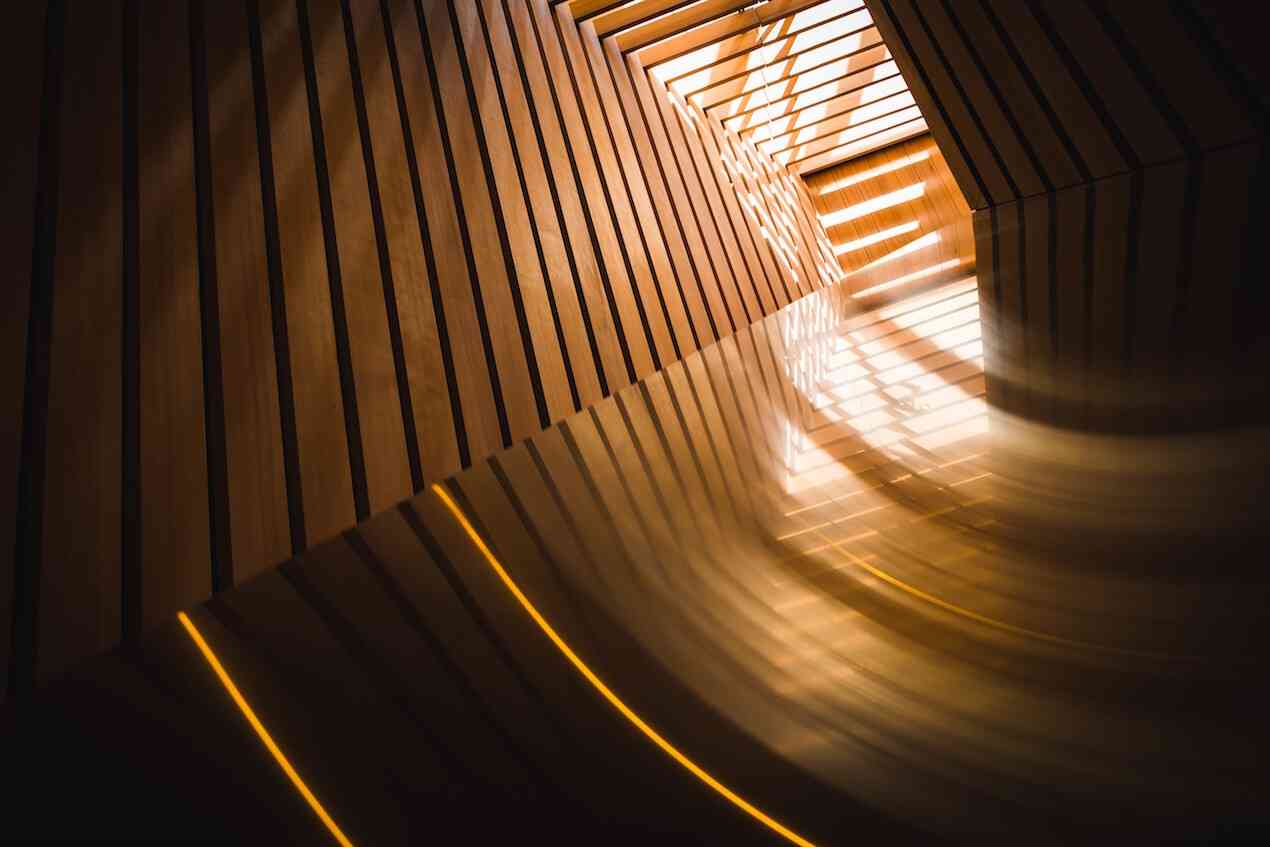 Navigating growth in a high-tech remote organization can be challenging. CEO of FormAssembly, Cedric Savarese, recently sat down with GitLab CEO Sytse (Sid) Sijbrandij to chat about remote culture, hiring and scaling.

Remote culture can be difficult to navigate. At FormAssembly, we approach our team and the way we work by carefully considering job functions and responsibilities, geographical location and team needs overall. During their chat, Cedric and Sid discussed addressing third-party perceptions as a growing remote team — here are some of the highlights.

Cedric: I’ve heard it especially for sales teams, where it seems to be that salespeople kind of benefit from being in the sort of boiler room environment where they kind of feed on each other’s energy, to successfully grow remotely. You guys do enterprise sales, so is that something that you’ve found to be true? Or are you considering having some teams maybe more concentrated?

Sid: Yep, certainly we were under the same assumptions, so we were completely remote at Y Combinator and everyone’s like “Yeah, it works for developers, they’re used to it, they like it, but it doesn’t work for anything else.” So we’re like, ok, we’re not going to be, one of our values is boring solutions, we’re not going to like try to be innovative here. We got an office, I’m sitting in it now, and we got nine desks or something here, and we’re like “We’ll grow out of this, but it’s a good start. We’ll hire the salespeople and they’ll be working the phones and they’ll be high-fiving one another. So salespeople came in and after a few days, they kind of stopped coming in. And I was like, ok, well, what I’m gonna tell them? You have to be here man. No, that’s like, sort of, like in our handbook. We value results, I don’t particularly care how you get it done, just get it done. So I wanted to stay true to that and actually now that I’ve talked to more and more people, most people say “Oh, enterprise sales team, they’re kind of remote anyway because as soon as you grow, you split it up by geography, especially enterprise sales, so people are spread across the country anyway.”

How do you address communication and collaboration as a remote team?

Sid: So what we do is we create lots of like artifacts. We extensively use issues in Google docs and we tend to write things down. In an on-premises company, you can get away with doing a lot of things verbally, with us, it’s very often written down so there is an issue to refer to, there is a doc to refer to, and like making your own notes and not putting them in the doc is kind of like a cardinal sin. That’s not ok, we should all be on the same page. And we recognize that takes effort but you’re not going to, that’s what makes us work together efficiently. I think that if you do it right it’s easy to have a high-growth company that’s remote but that, well, maybe not necessarily remote, but that has a really good handbook. We went from nine people to 150 people in two years, that is normally your culture dilutes a lot because everyone kind of verbally – you get the telephone game where it gets worse over time. The message gets more garbled every time it’s transferred. Guess what, we don’t use telephone, we use a handbook, and the message doesn’t get more garbled, the message just gets better because continually we’re updating that so we don't end up with a diluted culture, we end up with an enhanced cultures and customs and practices.

Cedric: Do you spend any time in person with your new hires or do you just start fully remote?

Sid: No, we don’t spend any time in person, either during the hiring process or after they start.

Cedric: Do you think there’s value in spending some time with someone in person before kind of letting them loose on a remote project?

Sid: Yeah, I guess there’s value. When people are close to each other, we sometimes recommend, like, hey this person’s close to you, consider, especially your first month, spending a day together every week or something. But not that often, and it’s not necessary, I think. But, there is value in having a buddy, so we assign a buddy. There is value in meeting people in the company, so we require everyone to have 10 virtual coffee breaks, and try to distill, the trick is distill what was the in-person thing good for? Well to have a very low-friction way of asking people a potentially stupid question. Well, assign them a buddy so they can ask those questions. Unpack what the interaction is and organize it.

Does your leadership team get together outside of the team reunions?

Sid: We don’t. We do have executive get-togethers. We call them remote off-site where we spend two mornings, working to our quarterly plan, but that’s remote. I think one of the challenges is that you need, as an executive team, you need some talking time together. So we plan that, but because I’m not able to go, when I have something, I tend to not quickly go to someone, but I tend to write it in our agenda. So when we talk we have a big agenda to get through. And the kind of, the risk of that is not talking about the important things, but only about the small things, so that’s something I’m still trying to improve.