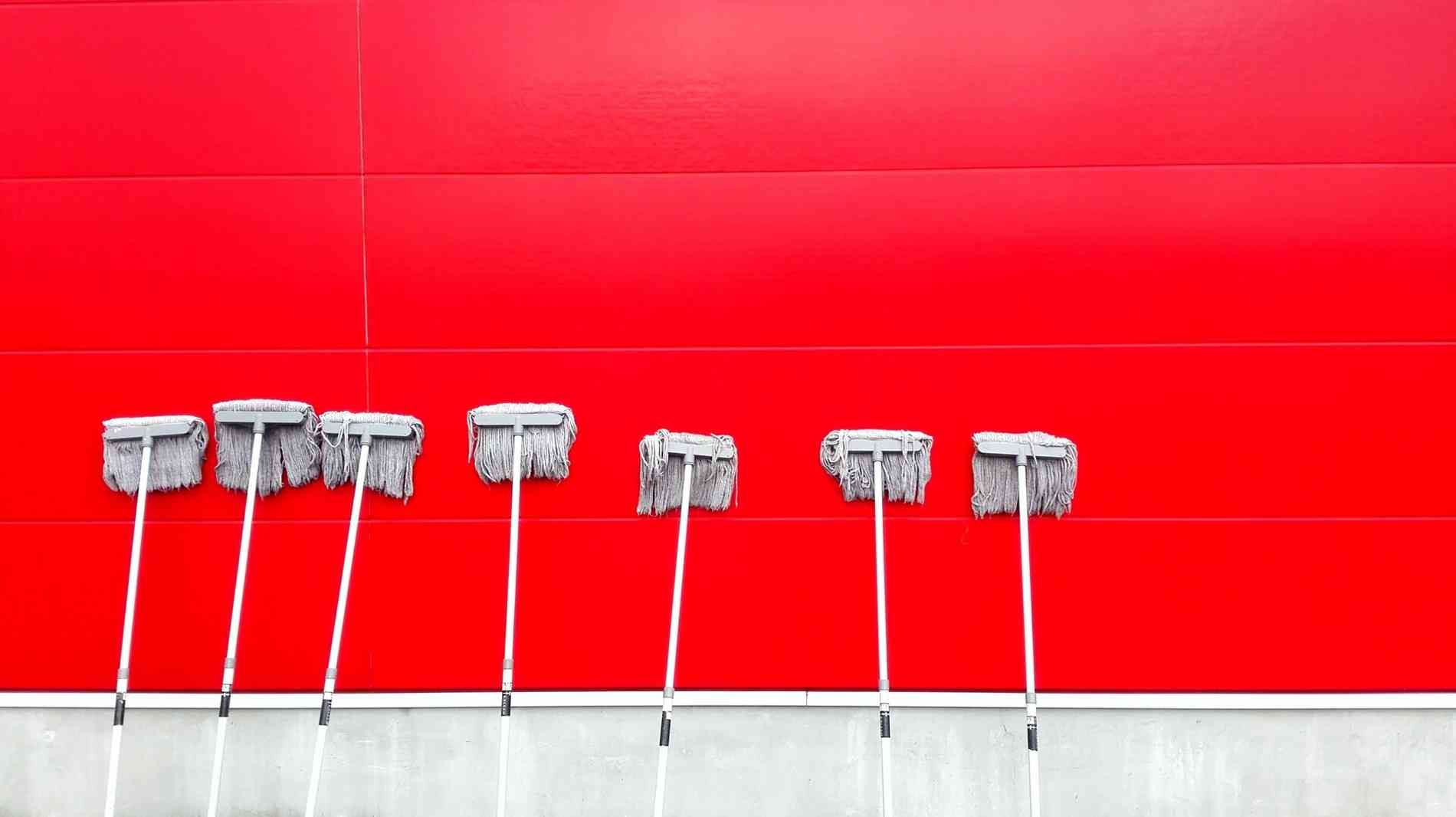 Git commits are one of the key parts of a Git repository, and more so, the commit message is a life log for the repository. As the project/repository evolves over time (new features getting added, bugs being fixed, architecture being refactored), commit messages are the place where one can see what was changed and how. So it's important that these messages reflect the underlying change in a short, precise manner.

Why a meaningful Git commit history is important

What does Git commit do? Git commit messages are the fingerprints that you leave on the code you touch. Any code that you commit today, a year from now when you look at the same change; you would be thankful for a clear, meaningful commit message that you wrote, and it will also make the lives of your fellow developers easier. When Git commits are isolated based on context, a bug which was introduced by a certain commit becomes quicker to find, and the easier it is to revert the commit which caused the bug in the first place.

While working on a large project, we often deal with a lot of moving parts that are updated, added or removed. Ensuring that commit messages are maintained in such cases could be tricky, especially when development spans across days, weeks, or even months. So to simplify the effort of maintaining concise commit history, this article will use some of the common situations that a developer might face while working on a Git repository.

But before we dive in, let's quickly go through how a typical development workflow looks like in a our hypothetical Ruby application.

Note: This article assumes that you are aware about basics of Git, how branches work, how to add uncommitted changes of a branch to stage and how to commit the changes. If you're unsure of these flows, our documentation is a great starting point.

A day in the life

Here, we are working on a small Ruby on Rails project where we need to add a navigation view on the homepage and that involves updating and adding several files. Following is a step by step breakdown of the entire flow:

Since all the files belong to different territories of the architecture, we commit the changes isolated of each other to ensure that each commit represents a certain context and is made in a certain order. I usually prefer backend -> frontend order where most backend-centric change is committed first, followed by the middle layer and then by frontend-centric changes in the Git list commits.

Now that we have our changes committed, we create a merge request with the branch. Once you have merge request open, it typically gets reviewed by your peer before the changes are merged into repo's master branch. Now let's learn what different situations we may end up with during code review.

Situation 1: I need to change the most recent Git commit

Imagine a case where the reviewer looked at styles.css.scss and suggested a change. In such a case, it is very simple to do the change as the stylesheet changes are part of last commit on your branch. Here's how we can handle this;

Since you modified an existing Git commit, these changes are required to be force pushed to your remote repo using git push --force-with-lease <remote_name> <branch_name>. This command will override the commit Add styles for navigation on remote repo with updated commit that we just made in our local repo.

One thing to keep in mind while force pushing branches is that if you are working on the same branch with multiple people, force pushing may cause trouble for other users when they try to normally push their changes on a remote branch that has new commits force pushed. Hence, use this feature wisely. You can learn more about Git force push options here.

In the previous situation, the Git commit change was rather simple as we had to modify only our last Git commit, but imagine if reviewer suggested to change something in _navigation.html.haml. In this case, it is second commit from the top, so changing it won't be as direct as it was in the first situation. Let's see how we can handle this:

Whenever a commit is made in a branch, it is identified by a unique SHA1 hash string. Think of it as a unique ID that separates one commit from another. You can view all the commits, along with their SHA1 hashes in a branch by running git log. With this, you would see an output that looks somewhat as follows, where the most recent commits are at the top;

Here, notice the hash of commit which is right before the commit we want to modify; copy the hash and perform the following steps:

Since we have staged the changes, it is time to move branch HEAD back to the commit we originally had (while also including the new changes we added), run git rebase --continue, this will open your default editor in the terminal and show you the commit message that we edited during rebase; Page Navigation View. You can change this message if you wish, but we would leave it as it is for now, so save and exit the editor. At this point, Git will replay all the commits that followed after the commit you just edited and now branch HEAD is back to the top commit we originally had, and it also includes the new changes you made to one of the commits.

Situation 3: I need to add, remove, or combine Git commits

A common situation is when you've made several commits just to fix something previously committed. Now let's reduce them as much as we can, combining them with the original commits.

All you need to do is start the interactive rebase as you would in the other scenarios.

Now imagine you want to combine all those fixes into c22a3fa0c5c Render navigation partial. You just need to:

Save the changes, exit the editor, and you're done! This is the resulting history:

As before, all you need to do now is git push --force-with-lease <remote_name> <branch_name> and the changes are up.

If you want to remove a Git commit from branch altogether, instead of squash or fixup, just write drop or simply delete that line.

To avoid conflicts, make sure the commits you're moving up the timeline aren't touching the same files touched by the commits left after them.

If you know exactly which commit you want to fixup, when committing you don't have to waste brain cycles thinking of good temporary names for "Fix 1", "Fix 2", …, "Fix 42".

After you've staged the changes fixing whatever it is that needs fixing, just Git commit all the changes like this:

This will generate this commit message: fixup! Render navigation partial.

Step 2: And the sidekick --autosquash

Easy interactive rebase. You can have git place the fixups automatically in the right place.

Ready for you to just review and proceed.

If you're feeling adventurous you can do a non-interactive rebase git rebase --autosquash, but only if you like living dangerously, as you'll have no opportunity to review the squashes being made before they're applied.

If we're working on a large feature, it is common to have several fixup and review-feedback changes that are being committed frequently. Instead of constantly rebasing the branch, we can leave the cleaning up of Git commits until the end of development.

This is where creating patch files is extremely handy. In fact, patch files were the primary way of sharing code over email while collaborating on large open source projects before Git-based services like GitLab were available to developers. Imagine you have one such branch (eg; add-page-navigation) where there are tons of commits that don't convey the underlying changes clearly. Here's how you can create a patch file for all the changes you made in this branch:

As with previous situations, we basically modified the whole branch, so it is time to force push!

While we have covered most common and basic situations that arise in a day-to-day workflow with Git, rewriting Git history is a vast topic and as you get familiar with above tips, you can learn more advanced concepts around the subject in the Git Official Documentation. Happy git'ing!

Photo by pan xiaozhen on Unsplash