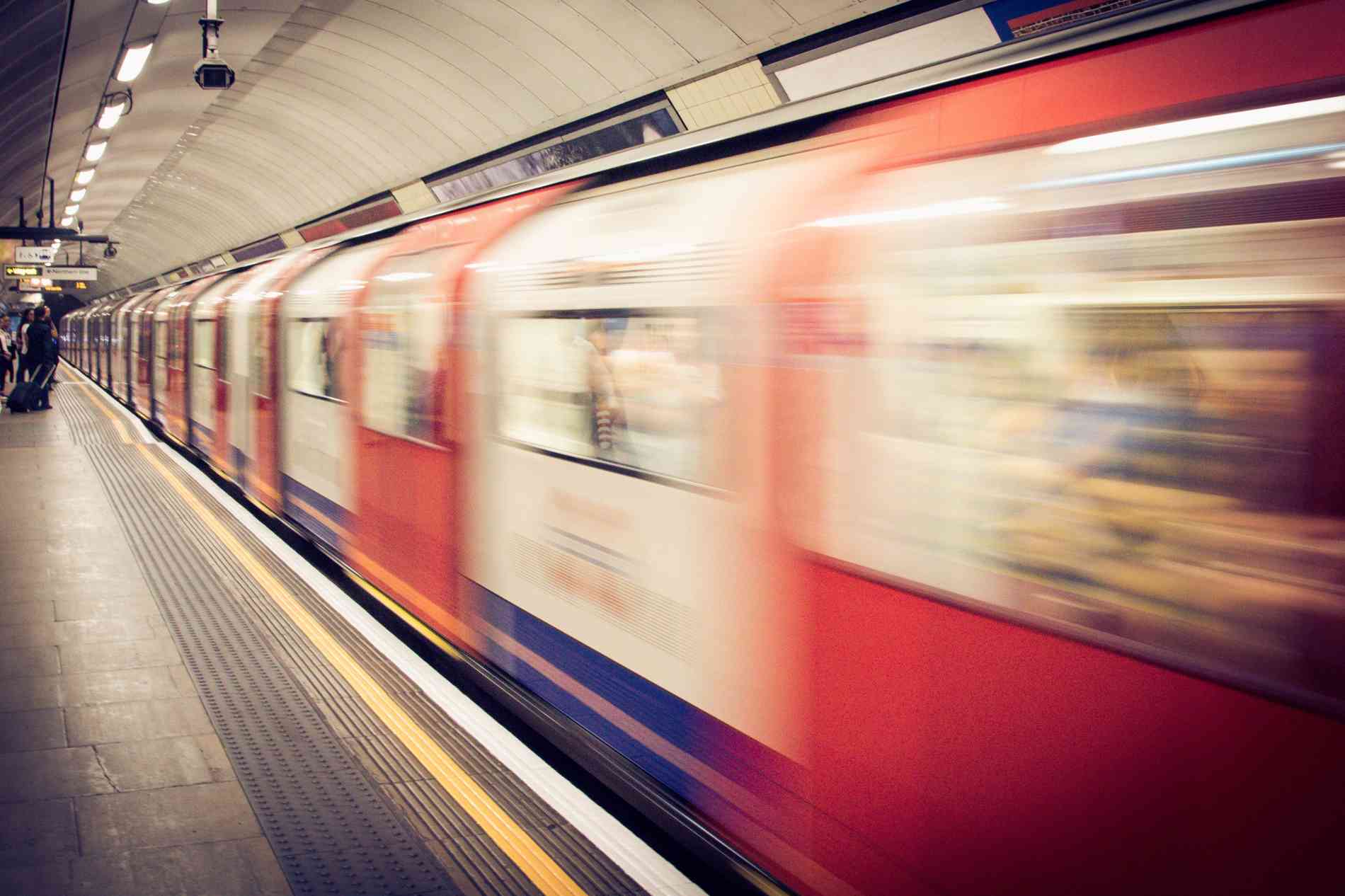 Broken master. This can happen when CI pipelines run on the master branch, but don't pass all tests. A red cross mark is shown in the project's top page, signalling unstable source code and eroding the trust of users. Broken master could also be a blocker against a continuous deployment/delivery stream line in which deployment jobs are executed after the test stage passed in master pipelines.

All maintainers want to avoid this critical state, but how can we prevent it?

Let's look at how master is broken in the first place

Let's say you're one of the maintainers of a project. It's a busy repository with hundreds of merges to master every day. A developer assigns a merge request (MR) to you. The MR passed all of the tests in the CI pipelines, has been reviewed thoroughly by code reviewers, all open discussions have been resolved, and the MR has been approved by the relevant code owners.

You would press the "Merge" button without a second thought, but how are you confident that a pipeline running on master branch after the merge will pass all tests again? If your answer is "It might break the master branch," then you're right. This could happen, for example, if master has advanced by some new commits, and one of them changed a lint rule. The MR in question still contains an invalid coding style, but the latest pipeline on the MR passes, because the feature branch is based on an old version of master.

Enter two new GitLab features: Pipelines for Merged Results and Merge Trains. Let me show you how they works and how to enable them.

How to continually run CI pipelines on the merge commit

Let's break down what went wrong in the scenario above. Even though the pipeline on the merge request passed all the tests, it ran on a source (feature) branch which could be based on an outdated version of master. In such a case, the result of pipeline is considered as untrusted, because there may be a huge difference between an actual-and-future merge commit and the commit in question.

As a boring solution, developers can continually rebase their MR on the latest master, but this is annoying and inefficient, given the speed of growth of the master branch. It causes a lot of friction between developers and maintainers, slowing down the development cycle.

To address this problem, we introduced Pipelines for Merged Results in GitLab 11.10.

Simply put, the main difference between pipelines for merged results and normal pipelines is that pipelines run on merge commits, instead of source branches, before the actual merge happens. This merge commit is generated from the latest commits of target branch and source branch and written in a temporary place (refs/merge-requests/:iid/merge). Therefore, we can run a pipeline on it without interfering with master.

Here is a sample workflow with the above scenario:

As you can see, the maintainer was able to hold off merging the dangerous MR because the latest pipeline on the MR didn't pass. The feature actually saved master from a broken state.

As a bonus, this workflow freeds developers from continual rebasing of their merge requests. All they need to do is develop features with Pipelines for Merged Results. GitLab automatically creates an expected merge commit and validates the merge request prior to an actual merge.

How to get started with Pipelines for Merged Results

You can start using this feature today, with just two steps:

Note: If your .gitlab-ci.yml is too complex, you might stumble at the first point. We're currently working on improving the usability of Pipelines for merge requests. Please leave your feedback in the issue if that's the case.

How to avoid race condition of concurrent merges

With Pipelines for Merged Results, we can confidently say that MRs are continually tested against the latest master branch. However, what if multiple MRs have been merged at the same time? For example:

Later on, it turns out that MR-2 contains a coding offence which has just been introduced by MR-1. Maintainers hit merge without knowing that, and needless to say, this will result in broken master. How can we handle this race condition properly?

In GitLab 12.1, we introduced a new feature, Merge Trains. Basically, a Merge Train is a queueing system that allows you to avoid this kind of race condition. All you need to do is add merge requests to the merge train, and it handles the rest of the work for you. It creates merge commits according to the sequence of merge requests and runs pipelines on the expected merge commits. For example, John and Cathy could have avoided broken master with the following workflow:

As you can see, the Merge Train successfully rejected MR-2 before it could break the master branch. With this workflow, maintainers can feel more confident when they decide to merge something. Also, this doesn't slow down development lifecycle that pipelines are built on optimistic assumption that, in the above case, the pipeline in MR-1 and the pipeline in MR-2 start almost simultaneously. MR-2 builds a merge commit as if MR-1 has already been merged, so that maintainers don't need to wait for long time until each pipeline finished. If one of the pipelines failed, the problematic merge request is dropped from the merge train and the train will be reconstructed without it.

How to get started with Merge Trains

A quick demonstration of Merge Trains

Here is a demonstration video that explains the advantage of Merge Train feature. In this video, we'll simulate the common problem in a workflow without Merge Trains, and later, we resolve the problem by enabling a Merge Train.

Running pipelines on expected merge commits allows us to predict what will happen in the future and avoid broken master proactively. It soothes the headache of release managers and gives maintainers and developers more confidence that their code is reliable enough to be merged and shipped. In addition, Merge Trains allow you to merge things safely without slowing down the development cycle.

Give this advanced CI/CD feature a try today!

London calling Join us in London on October 9 for our user conference, GitLab Commit. Register now