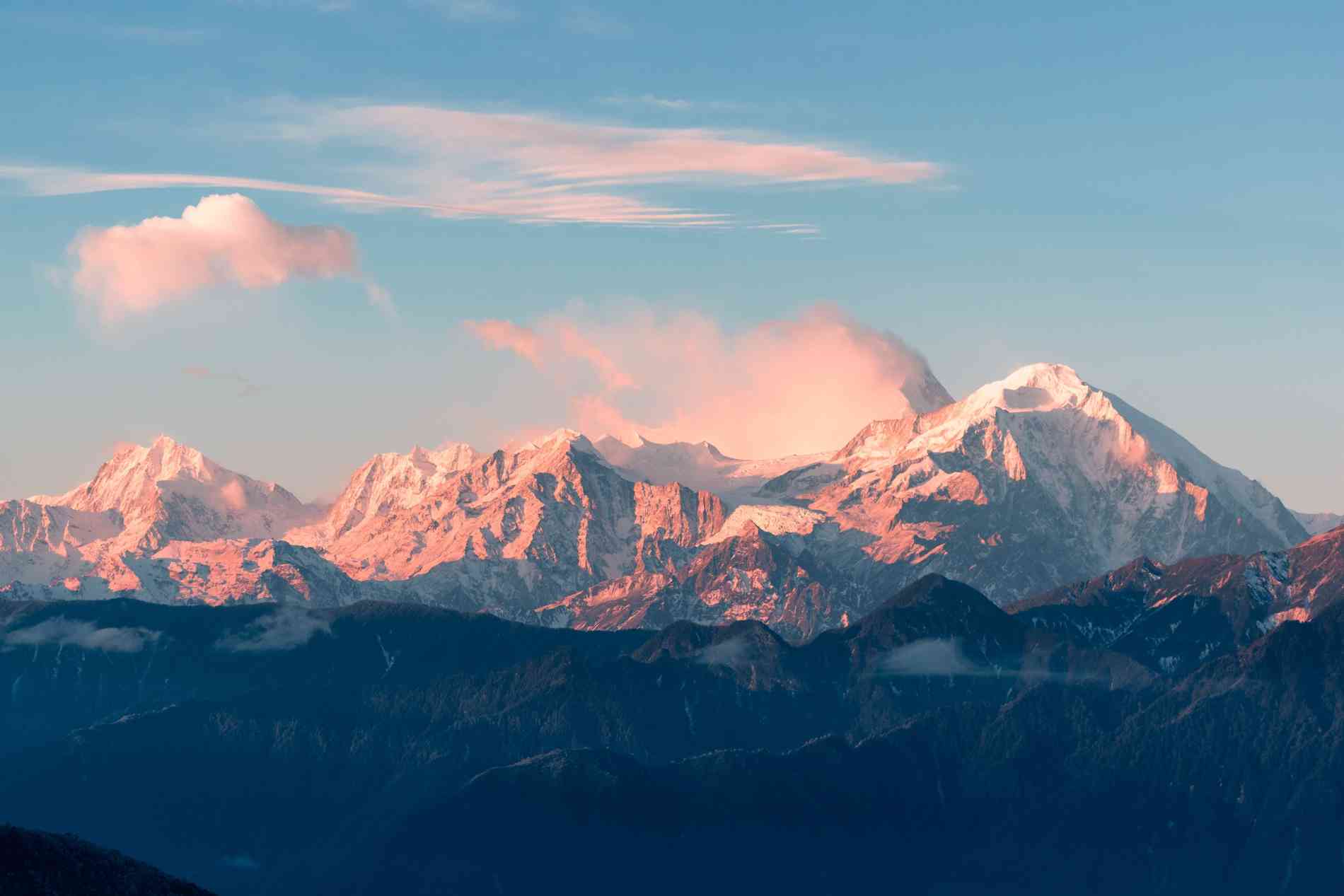 GitLab is a Ruby-on-Rails application that processes a lot of data. Much of this processing can be done asynchronously, and one of the solutions we use to accomplish this is Sidekiq which is a background-processing framework for Ruby. It handles jobs that are better processed asynchronously outside the web request/response cycle.

Back in 2013, in version 6.3 of GitLab, every Sidekiq worker class had its own queue. We weren't strict in monitoring the creation of new worker classes. There was no strategic plan for assigning queues to where they would execute.

In 2016, we tried to introduce order again, and rearranged the queues to be based on features. We followed this with a change in 2017 to have a dedicated queue for each worker class again, and we were able to monitor queues more accurately and impose specific throttles and limits to each. It was easy to quickly make decisions about the queues as they were running because of how the work was distributed. The queues were grouped, and the names of these groups were realtime, asap, and besteffort for example.

At the time, we knew that this was not the approach recommended by the author of Sidekiq, Mike Perham, but we felt that we knew what the trade-offs were. In fact, Mike wrote:

This served us well for nearly two years before this approach no longer matched our scaling needs.

Examples of these incidents:

All of these were showing that we needed to take action.

This image shows how many jobs we process per second over a 24 hour period. This shows the variety of jobs and gives an idea of the scale of jobs in relation to each other.

Changing the relationship between jobs and Sidekiq roles

In infrastructure#7219 (closed) we significantly altered our approach for how jobs were related to Sidekiq roles.

We started from a position where:

Once the issue was completed, we now had:

While this was a significant improvement, it introduced some technical debt. We fixed everything for a moment in time, knowing that as soon as the application changed this would be out of date, and as time went on, would only get more out of date until we were back in the same position. To try and mitigate this in future, we started to look at classifying the workloads and using queue selectors.

In the Background Processing Improvements Epic, we looked at ways that we could simplify the structure so that background processing could be in a position to scale to 100x the traffic at the time. We also needed the processing to be unsurprising. Operators (and developers) should understand where a job will run, why it is queueing up and how to reduce queues. We decided to move to using queue selectors to help us to keep the queue definitions correct. (This approach is still experimental).

In addition, the infrastructure team should not reactively (and manually) route Sidekiq jobs to priority fleets, as was the situation previously. Developers should have the ability to specify the requirements of their workloads and have these automatically processed on a queue designed to support that type of work.

Sidekiq processes can be configured to select specific queues for processing. Instead of making this selection by name, we wanted to make the selection on how the workload for that queue was classified.

We came up with an approach for classifying background jobs by their workload and building a sustainable way of grouping similar workloads together.

When a new job is created, developers need to do this to classify the workload. This is done through

There is additional guidance available to determine if the worker class should be marked as cpu-bound.

SLAs are based on these attributes

In each case, the queuing SLAs are the responsibility of the infrastructure team, as they need to ensure that the fleet is correctly provisioned to meet the SLA.

This image shows the challenges we faced by having jobs of different urgency running on the same queue. The purple lines show spikes from one particular worker, where many jobs were added to the queue, causing delays to other jobs which were often of equal or higher importance.

As the number of background queues in the GitLab application grows, this approach continues to burden our Sidekiq Redis servers. On GitLab.com, our catchall Sidekiq nodes monitor about 200 queues, and the Redis BRPOP commands used to monitor the queues consume a significant amount of time (by Redis latency standards).

The number of clients listening made this problem worse. For besteffort we had 7 nodes, each running 8 processes, with 15 threads watching those queues - meaning 840 clients.

The command causing the problem was BRPOP. The time taken to perform this command also relates to the number of listeners on those keys. The addition of multiple keys increases contention in the system which causes lots of connections to block. And when the key list is longer the problem gets worse. The keylist represents the number of queues, the more queues we have, the more keys we are listening to. We saw this problem on the nodes that process the most queues.

We raised an issue in the Redis issue tracker about the performance we observed when many clients performed BRPOP on the same key. It was fantastic when Salvatore responded within the hour and the patch was available the same day! This fix was made in Redis 6 and backported to Redis 5. Omnibus has also been upgraded to use this fix, and it will be available in the major release 13.0.

Migrating to these new selectors has been completed as of late April 2020.

We reduced our Sidekiq fleet from 49 nodes with 314 CPUs, to 26 nodes with 158 CPUs. This has also reduced our cost. The average utilization is more evenly spread across the new fleets.

Also, we have moved Sidekiq-cluster to Core. Previously, running Sidekiq in clustered mode (i.e. spawning more than one process) was technically only available as part of GitLab EE distributions, and for self-managed environments only in the Starter+ tiers. Because of that, when booting Sidekiq up in a development env with the GDK, the least common denominator was assumed, which was to run Sidekiq in a single-process setup. That can be a problem, because it means there is a divergence between the environment developers work on, and what will actually run in production (i.e. gitlab.com and higher-tier self-managed environments).

In release 13.0 Sidekiq Cluster is used by default.

We’re also better placed to migrate to Kubernetes. The selector approach is a lot more compatible with making good decisions about things like CPU allocations + limits for Kubernetes workloads, and this will make the job of our delivery team easier, leading to further cost reductions from auto-scaling deployed resources to match actual load.

Our next piece of work with Sidekiq will be to reduce the number of queues that we need to watch and we will post a follow-up to this blog post when the work is completed.

“We've used Sidekiq for a long time but ran into scaling issues. Here's how @gitlab made it scalable.” – Rachel Nienaber