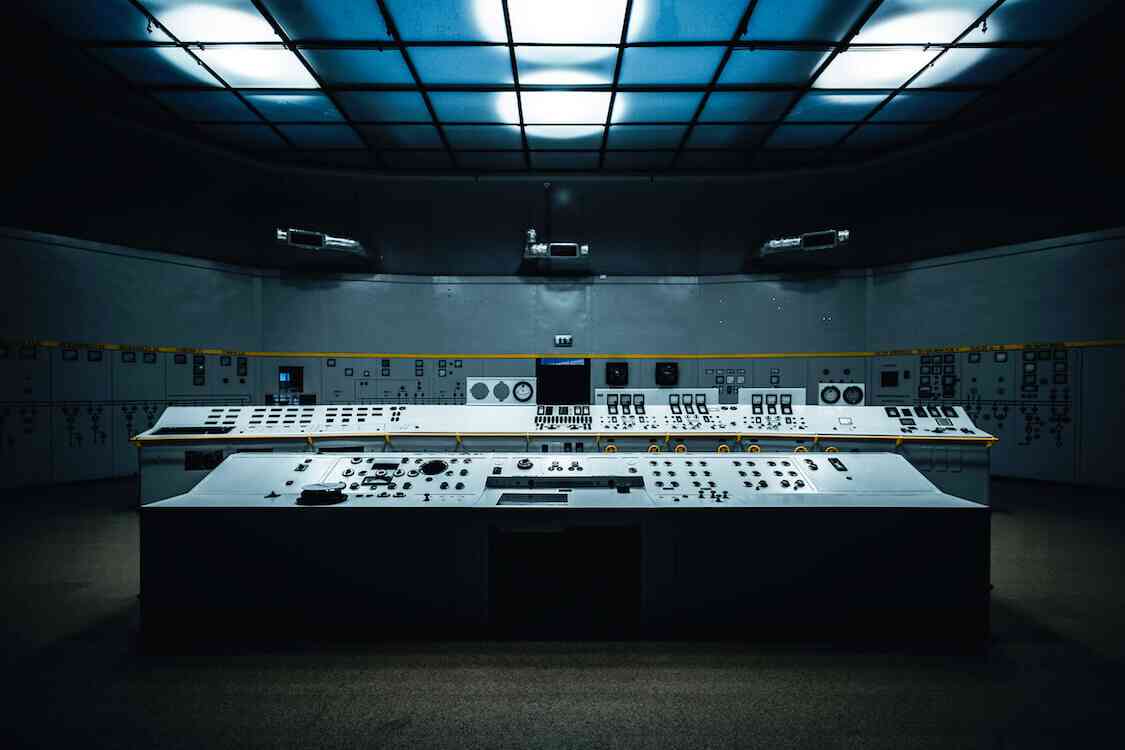 Git is very easy to use and abuse. A single git push --force command can easily ruin the day for a lot of people:

As a result, these [186 Jenkins'] repositories have their branch heads rewinded to point to older commits, and in effect the newer commits were misplaced after the bad git-push.

On November 10, 2013, a Jenkins developer had accidentally forced pushed to 186 repositories, bringing them back two months in time.

At GitLab we believe that by preventing force pushes and by stimulating code review practices, mistakes can be easily avoided and code quality will improve. To make it easier to work together with code and Git we have created a surprisingly simple permission system, built on top of an elegant authorization method.

Permission in GitLab are fundamentally defined around the idea of having read or write permission to the repository and branches. Not only is this an easy-to-grasp concept, it doesn't add any unnecessary complexity to permission management. By naming our permissions after their role within a project, it immediately becomes clear what each permission is intended for. In GitLab, developers are called Developer.

In our experience, this covers almost all cases and can be fitted to any organisation easily.

The permissions are named to reflect their purpose. A user with the lowest private permission Guest is only able to make use of the issues in a project and does not have read access to the code; a guest of the project.

The Reporter permission has the same abilities, but also has read access to the code, meaning they can fork the project. This is ideal for those that you do not want to be pushing to your repository, but still want to give access to the code and give the option to fork off.

As the name implies, developers on a project should get the role Developer. Any developer has write permission to the repository, meaning they can branch off, work in and push their own branch back to the repository.

By defining permission on a read/write basis with clear names, it quickly becomes clear which permission level should be used to secure a project. However, they do not solve the issues with modifying history, nor do they help with collaboration: anyone can (force) push to any branch (such as the master branch).

Now, if you want to contribute code to a protected branch as a developer, you can simply push your feature branch and create a merge request towards the protected branch. History is protected and the code gets reviewed before it's merged.

Note that even Maintainer is not able to force push to or delete a protected branch. We believe in a simple solution:

Do not let anyone change the history of a shared branch. Revert changes in the present.

You can easily add a commit on top of history to revert earlier changes. This is much easier to work with than changes in history on top of which people already committed. In addition, you probably do not want to delete such an important branch, hence the inability to remove it.

How we define permissions

By basing permissions on simple principles and adding protected branches, GitLab allows you to set up any type of workflow, while protecting your code from easily made mistakes. Underlying this elegant scheme is a surprisingly simple authorization gem, Six.

In a single class Ability, we have defined a number of class methods to set the permissions. For instance, for Developer:

Six has defined an allowed? method that check whether a permission exists for a certain object, based on the abilities that you've defined for that class (such as above for Developer). To make use of a similar syntax as the often-used Cancan authorization gem, you can define a similar method with Six:

Then all we have to do is check the permission wherever we need it. For instance to check whether someone is allowed to destroy a snippet:

By using the plain-ruby approach of Six you get a very flexible and expendable authorization solution. In GitLab we leverage this to create easy to understand permissions that reflect how most organisations use GitLab.

Interested in trying GitLab's protected branches? You can try GitLab by downloading the Community Edition and installing it on your own server or by signing up to our free, unlimited GitLab instance GitLab.com.

For more on Git workflows, read our article on GitLab Flow.