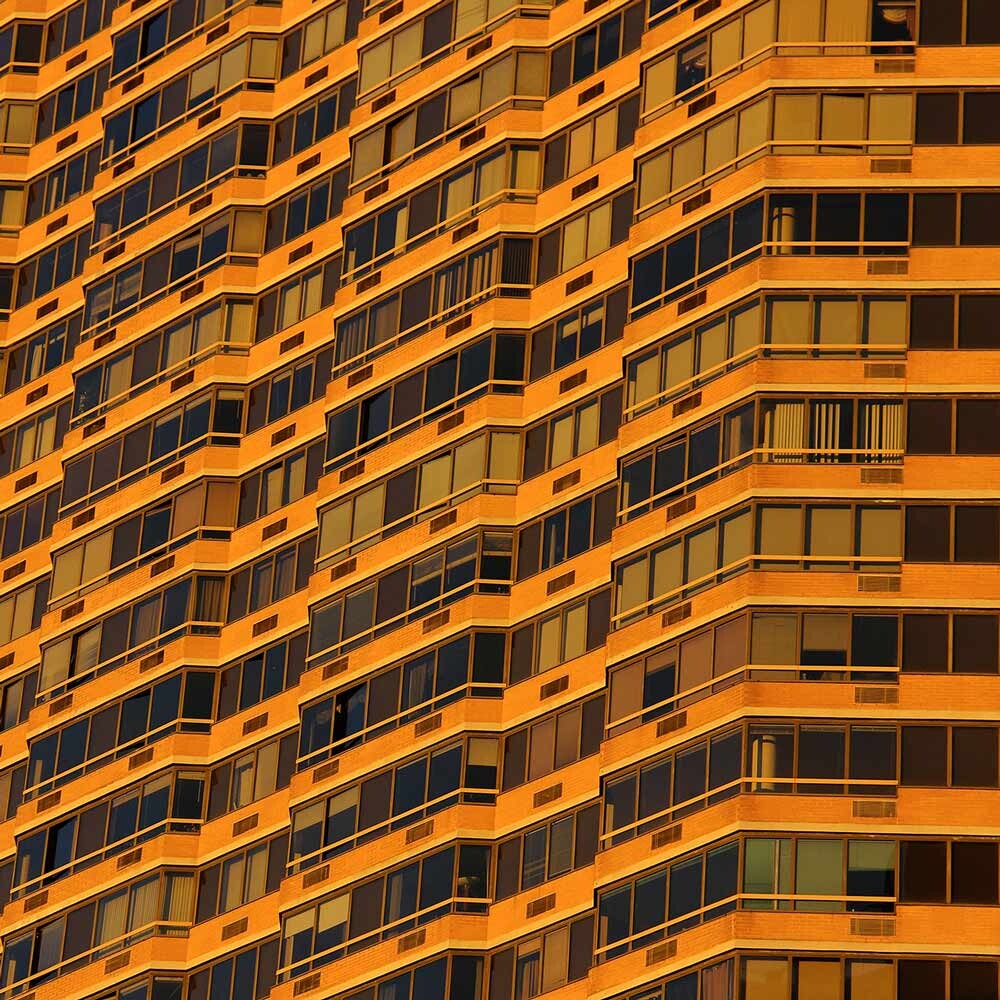 Every month on the 22nd a new version of GitLab is released. It always includes major changes, with features, bug fixes and performance improvements. We haven't missed a single month since our inception.

We are completely remote, save for the Experience Center in San Francisco that not a single developer frequents (a 10,000km commute is a bit much for most). We do not have predefined teams and almost everyone works independently (i.e. without someone telling them what to do).

We do not practice any specific agile methodology, but meet the principles of the agile manifesto quite well.

This is a start in describing the workflow that we've established over the past year at GitLab, as it seems to work for us and might for you. It's lightweight and self organizing. It might or might not scale.

A large part of everything we build in terms of features is based on feedback from the community and customers.

When a request comes in from a customer (through support or sales usually), the person receiving this request creates an issue to discuss it. They are responsible for mentioning relevant parties. For most features that is the product manager, CTO, and any developers or other people that might be interested in this feature.

Next, anyone with an opinion responds to the issue. This is often done in direct response to others, including more people in the discussion if necessary. The point is to reach some form of consensus. Once this has been reached, the issue is scheduled for an upcoming release (e.g. 8.1 or 8.2). Anyone can do this based on the information in the issue and on how full the upcoming releases are versus how important this is.

Everyone that has participated in the conversation will be updated with any status change. Therefore anyone can freely schedule things. If someone disagrees, they'll speak up.

It's very hard to schedule things. We simply do not have a good way to estimate whether something will be doable, besides estimating based on previous releases. However, we prefer the scheduling to be hard over adding overhead with estimating weights and velocity for the team. We might change our minds on this.

A developer can pick up any issue at any time they're working. They simply assign themselves, marking it as "Ongoing" in GitLab's Milestone View.

Some issues have a clear owner in terms of knowledge and ownership of that part of the code. Usually this developer has already been active in the issue. The developer likely picks these issues. This is a self-organizing process.

A small part of the issues is promised to a customer. This means that we told the customer: "Feature X will be done in release Y". We always intend to keep our promise, so these issues get prioritized by everyone.

There is also a general guideline to prioritization of work. This does not work as a hard rule and also depends on your skills and responsibilities:

Find this in our handbook.

People can choose their own issues, which can result in a situation where issues that are not 'fun' are not being picked up. This can be solved with proper handling of overflow issues, as described below.

Overflow of issues is something that happens every month. Meaning, not all issues assigned to a release get completed or worked on.

In the past, we would simply move everything to the next milestone. This 'waterfall' workflow didn't work, as unpopular things would get dragged on for many releases. Nowadays, we (I) go through all leftover issues and investigate why they didn't get done and what we can do with them. This often results in dropping the issue as it's no longer relevant or moving it up to a future release and pinging a developer to take ownership of it.

Managing overflow issues is a very hard balance between capacity and process. Mostly we blame a lack of developer capacity with overflow issues (we're hiring!). With every release, we try to reflect on what could have been done better.

For example, most recently Douwe and I proposed a different model to schedule issues to prevent too many promised issues. Most developers had strong opinions on this, which spawned this article. We ended up not making changes, choosing speed and flexibility over process, but gained insight into how people feel about the status quo.

As a developer you're required to operate independently and make decisions. By making your own decisions, it reduces process overhead and unnecessary communication.

It's your responsibility to report those decisions in the issue that you're working from. This is the core of our workflow. People that were previously active in the same issue, will receive your updates and thoughts without disturbing one another. If there is an issue, they will respond in the issue. The whole process is asynchronous and self-organizing.

Lastly, we're open. This is something that runs deep within GitLab. To be able to work with the community, with our customers, we have to work in a way that everyone can contribute equally.

We think this works well for everyone, but are always looking to improve things. As we're growing very fast, we're not sure whether this will scale.

How does your workflow look and why does it work for you?