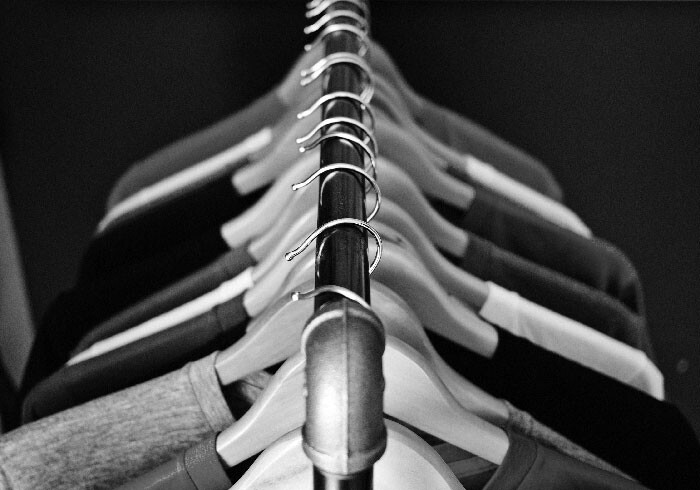 Up-to-date information about GitLab Swag can be found in our Field Marketing Handbook.

We know there's lots of love for GitLab, and we're delighted to hear so many of you want to share your enthusiasm.

We ran a contest over the holiday time to get a peek at how people were using their stickers on laptops. Thanks so much for sharing photos!

After looking at the entries, we decided that everyone should win a prize for participating, so all participants will be getting GitLab stickers! Please email us at community@ our domain and verify your ID by @mentioning us and linking to this blog post via twitter.

There's two lucky prize winners who each won a t-shirt. Contact us at community@ our domain name to claim your prize!

And we also did a random draw, and Vincent won! Congrats!

Also, our GitLab MVPs will be receiving a special present soon.

Looking at these laptops reminds me of seeing skateboards plastered in stickers. It's cool to see how many different communities and projects people are fans of! Thanks so much!

There is a bit spare room left on my #swagportrait for some #32c3 goodies. \o/ pic.twitter.com/Ph9g39XN8M

Hey @gitlab, I need some new swag for my #swagportrait. @thinkgeek pic.twitter.com/XuhhGrBtP0

.@gitlab here's the #swagportrait of my new laptop that has still a lot of room for new stickers pic.twitter.com/pySR0r79sh