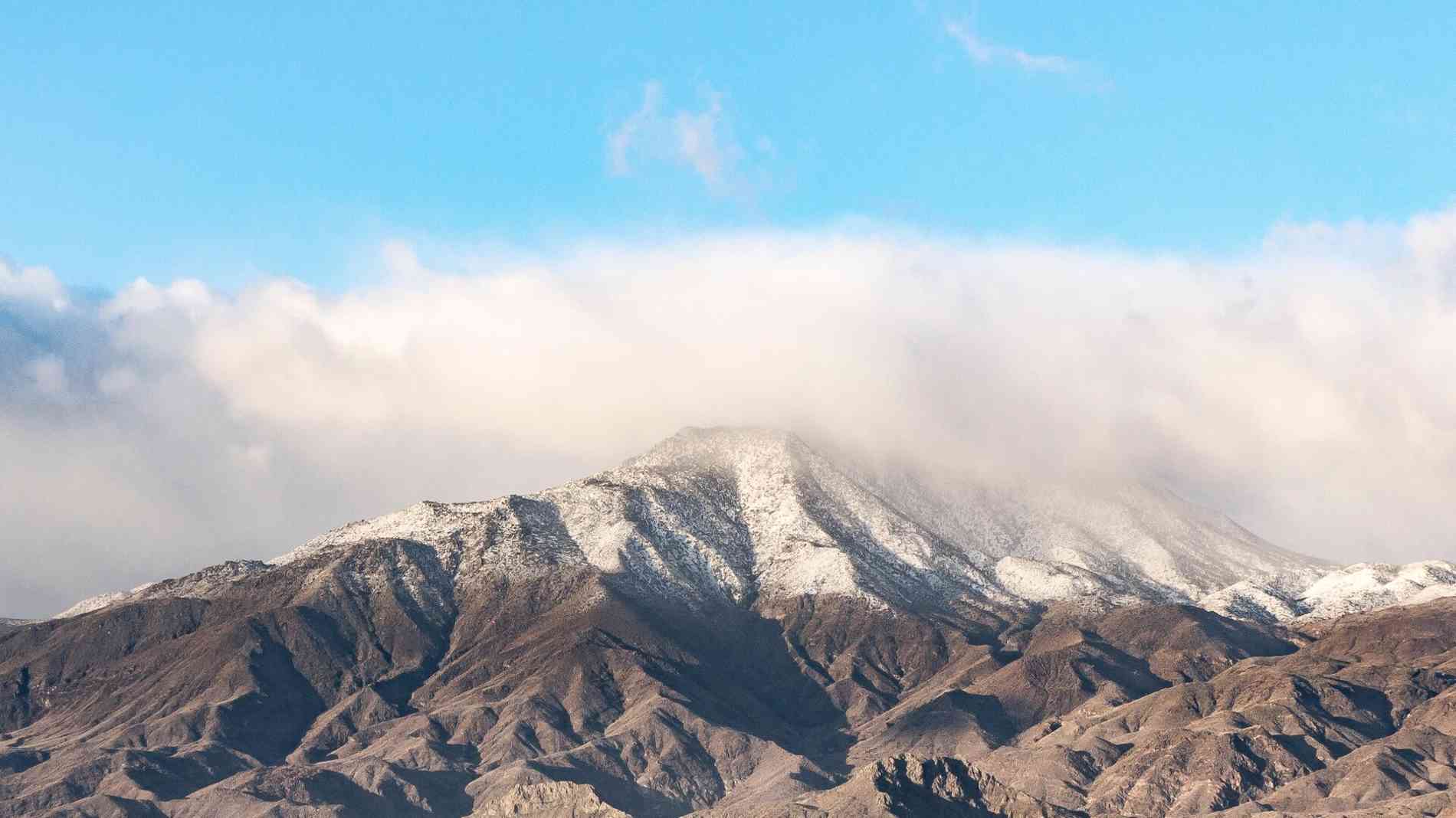 The cloud has undoubtedly infiltrated the enterprise space – and it is here to stay. Gartner Research predicts that by 2025, 80 percent of companies will have opted to shutter their traditional data centers. Cloud spend is on the rise, so much so that the International Data Corporation (IDC) recently upped its 2018 prediction for cloud IT infrastructure spending to $57.2 billion, reflecting a 21.3 percent increase over the previous year. With the apparent exponential growth of cloud computing, we decided to root out the top five cloud trends of 2018 and take a look at what might be next:

Public cloud use is on the rise.

Multi-cloud solutions are the primary strategy for large companies, with public cloud use gaining steam. Thirty-eight percent of enterprises represented in the seventh annual RightScale State of the Cloud survey have made the public cloud a priority for 2018, up from 29 percent the previous year.

The industries expected to spend the most on public cloud services in 2018 are discrete manufacturing, professional services, and banking, according to IDC. The telecommunications, banking, and professional services industries are expected to see the most growth in cloud spending over the next five years, with IDC expecting each sector to see increases of almost 25 percent by 2021.

Azure is hacking away at AWS’s lead in cloud infrastructure services.

Amazon Web Services has the lion’s share of the infrastructure-as-a-service (IaaS) market, but Microsoft’s Azure is closing the gap with growth that is outpacing its top competitor.

Enterprise cloud spending is on the rise.

Companies are making heavy investments in the cloud, as seen by IDC’s decision to increase their 2018 spending prediction at the half-year mark. The market intelligence agency now expects to see a more than 21 percent increase in cloud infrastructure spending this year, which aligns with reports from enterprise survey respondents.

Security regularly ranks as the number one concern among cloud adopters. Seventy-seven percent of State of the Cloud respondents reported security as a challenge, with 29 percent finding it to be a significant hurdle, particularly for beginners. Sixty-six percent of those surveyed in LogicMonitor’s Cloud Vision 2020: The Future of the Cloud Study reported security as the biggest challenge for organizations operating in the public cloud.

With security being a top priority for enterprises working in the cloud, Forrester anticipates that security will become “integrated with — and integral to — cloud platforms” in 2018.