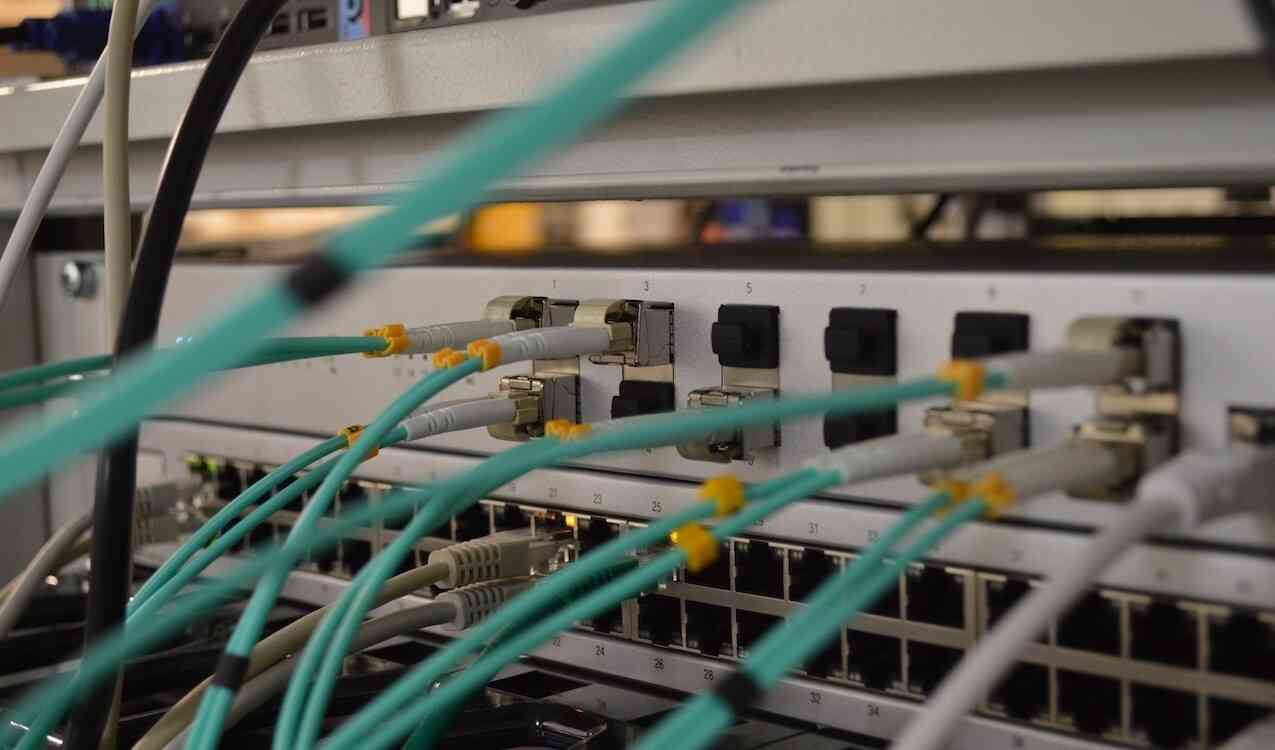 Efficient organizations do more with less – it's just simple math, really. But even as teams try to stay lean and agile, some IT budgets are anything but. In a recent survey that analyzed IT spending based on company size, small companies spend on average 6.9 percent of their revenue on IT (enterprise spending is usually around 3 percent). Out of this IT spending, more than 70 percent goes toward maintenance – just keeping things running.

IT cost reduction could help fund the innovations all companies need to stay competitive, but therein lies the problem. How do you prioritize what stays and what goes when everything feels important? Reducing IT costs doesn't happen in a vacuum – teams across the organization depend on these decisions.

Where do I start?

On-premise IT has several costs: the servers themselves, power and cooling, staff to maintain them, software licenses, and the additional leased space needed to house it all. Virtualization hosts multiple virtual instances (Virtual Machines, VMs) of an operating environment on the same machine, reducing the number of physical servers needed. Virtual environments offer more flexibility, containers that run independently, and fewer costs over the long term. Taking on cloud-based architecture embodies doing more with less.

Those that spend more on their IT needs aren't typically the top performers – they just have more stuff. Every application and plugin creates another potential point of failure, and added complexity almost always spoils the efficiency party. Those in charge of IT have to keep up with more maintenance, more patches, more logins, which in turn leads to more IT staff and even more complexity. Look at your toolchain – plugins, applications, and licenses – and evaluate the costs. Several "inexpensive" licenses that look harmless in micro add up quickly in macro. This doesn't even factor the ongoing costs (upgrades, management, additional staff).

So much are you paying for your toolchain? We created this handy calculator that shows the annual cost for 100 users using some of the most common DevOps tools.

How much is your toolchain?

Downtime is every team's tech nightmare. It's estimated that the cost of downtime for an average-sized company is over $7,000 per minute (yikes), and it can have far-reaching implications: worse customer relationships, employee turnover, and it can scare off investors, just to name a few. When facing a budget crunch, it might seem minor to skimp on a few steps when you're confident of the outcomes, but doing it right the first time saves much more in the long run. Following best practices like user testing and code reviews takes time up front, but they lower the chance of costly mistakes.

Consolidating tools and an aggressive approach to application modernization are going to be the greatest opportunities for enterprises to save budget dollars. A recent survey of top enterprise architects found that 36 percent cited application rationalization as the primary initiative they're working on. Another survey of 250 senior IT executives found that 58 percent of them said the best way to cut IT costs was to modernize or migrate existing applications to a lower-cost IT infrastructure.

Reducing IT costs is essential for scale and funding innovations that keep organizations competitive, but making the right cuts requires prioritization. For savings in the long term keep these four objectives in mind:

IT cost reduction directly correlates to increased revenue, but it isn't always easy. It just requires a little commitment.