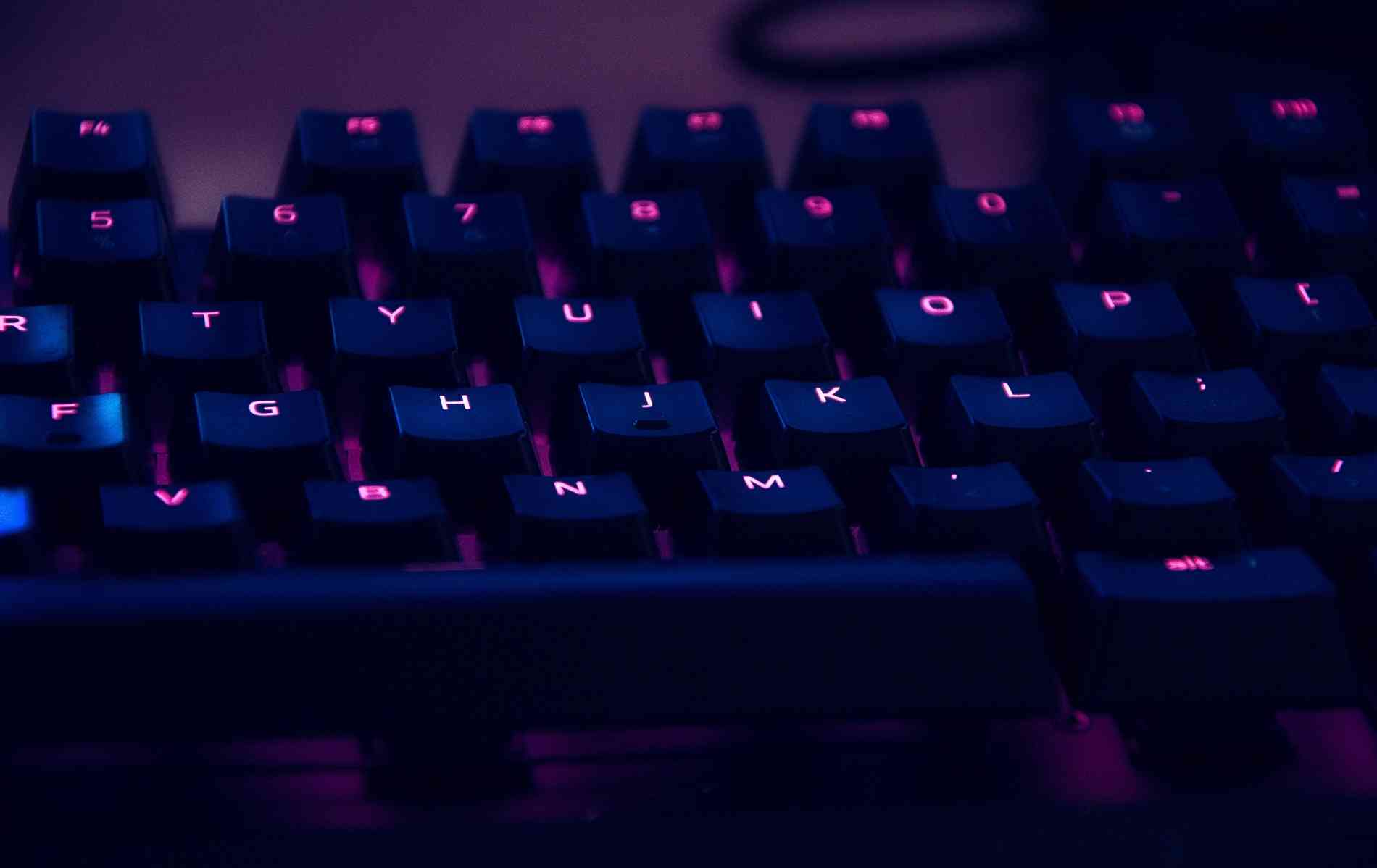 If software is eating the world and there is a worldwide shortage of software developers, how can companies stay in the game?

One answer: The citizen developer. Empowered by technology, the so-called citizen developer is able to create code without a formal developer background. Two types of tools allow this: Low code app development tools let a citizen developer build apps using only the most rudimentary of coding skills, while no-code solutions are generally WYSIWYG choices that allow someone to create an app, or part of an app, using pre-assembled pieces of code.

Low code and no code tools have been available for a long time – 4GL, computer-assisted software engineering (CASE) and rapid application development (RAD) tools were all precursors – and according to IDC, today their use is on the rise. In fact out of 23.4 million developers worldwide in 2019, IDC said 1.76 million of them are low coders, representing 7.5% of the total. There were also 810,000 no-code developers worldwide last year, according to IDC’s Market Perspective: Low-Code and No-Code Developer Census, 2019: Growth Begins in Earnest report.

Given the growing popularity, it’s not surprising the GitLab development team is taking a hard look at how to leverage and/or integrate low code functionality into our tool. Recently CEO Sid Sijbrandij sat down with senior product marketing manager Parker Ennis to talk about the role low code solutions can and should play at Gitlab.

“So what I like about low code is the potential to have more people programming,” Sid tells Parker. And Parker is definitely enthusiastic as well. “What interests me in low code is providing the ease of getting into something like coding,” he explains. “There’s a high barrier of entry when it comes to programming. I found that first hand when I was an undergrad trying to learn Ruby on Rails. It was an intimidating, tough experience but for other people it’s something innate inside them. One of the really cool benefits of low code is you can have people starting to learn how to code without the intimidating factor.”

Also there’s no question there are simply not enough people with coding skills to fill the demand for software, Parker says, pointing to data from industry analyst and blogger James Governor who says the world will need around 100 million developers in 10 years. Remember, we’re at just one quarter of that today.

Parker is particularly excited about the potential of low code tools to get kids interested in programming at an early age. “How can we educate the next generation in how to solve the problems we are creating today?” he asks. “Low code is a viable option.”

Meanwhile today at GitLab we’re looking at ways we can make it easier to integrate low code tools into our workflow, Parker says. We might go further than that if a viable open source low-code tool arrives on the market.

Unify your logs and metrics

Get the most out of performance testing

Up your merge train game

“GitLab wants to make it easier to integrate low-code tools into the @gitlab workflow. Here's how” – Valerie Silverthorne