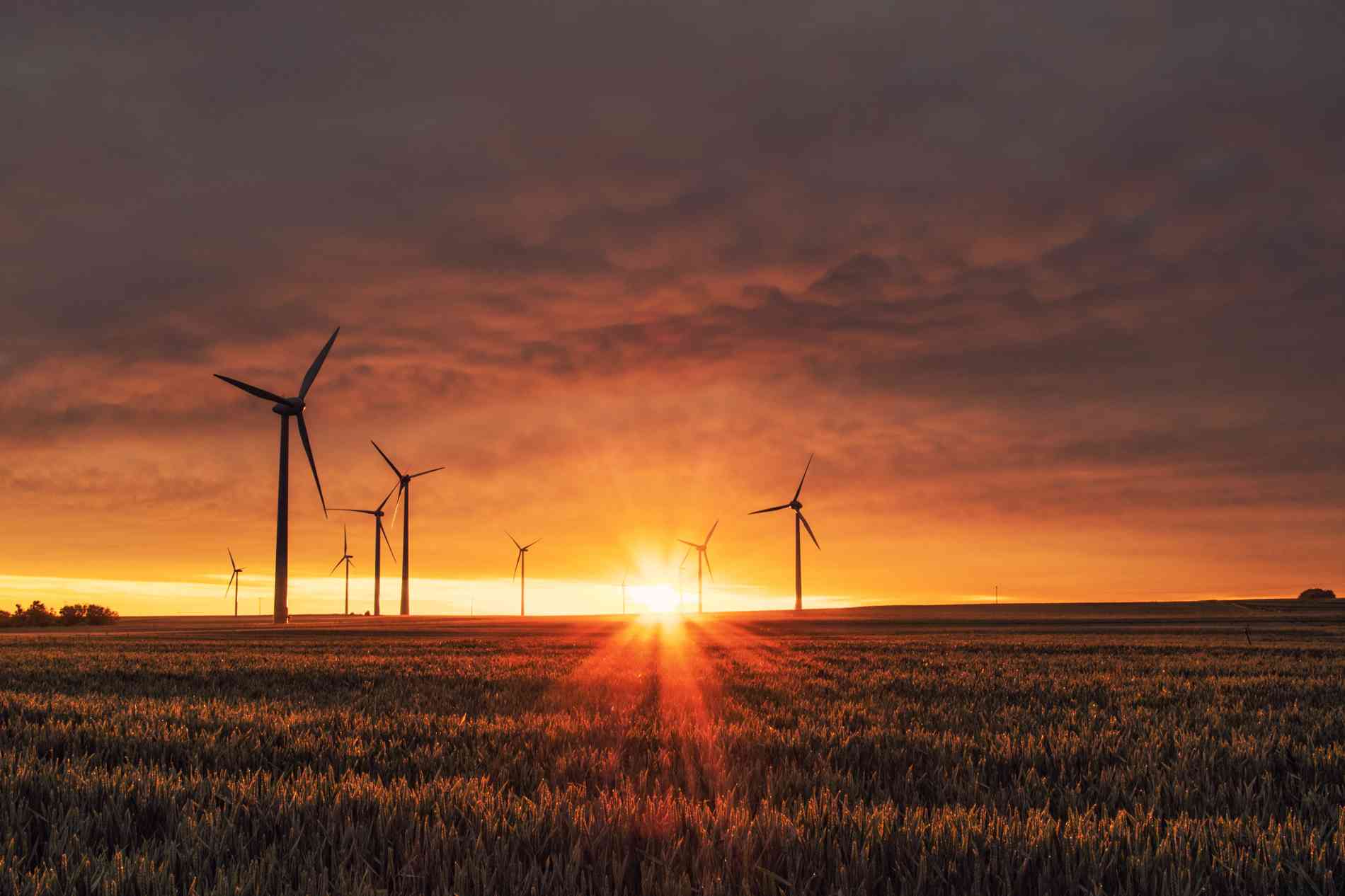 Why does release generation need to be automated?

Release Management, a group within the Release stage, is about unblocking users as they continuously deliver value to their customers. A part of this can be seen in how users create Release tags to track production deployments and in that adoption of the Release features, users are deploying more with GitLab. We can also see a correlation between users adopting Releases to deploy with GitLab and leveraging more paid features.

We discovered the automation of creating these releases for our users was difficult and documented the needs for Release generation from the .gitlab-ci.yml in our epic, gitlab&2510. The highlights of the user pains include a:

Not only do users want to automatically create releases within their CI/CD, many of the other solutions such as Azure Pipelines, XebiaLabs, and Cloudbees, all feature a way to deploy and create releases from the YAML.

How did we discover that we needed a tool to create the release?

The Release Management team underwent a few calls with a GitLab Maintainer, Kamil Trzciński, to help decide the correct path forward. There were several scenarios we considered.

We learned quickly that Rails was not the right place to generate a release as a result of performance and we also learned the logic was too much for the Runner to handle. This was discussed in a chat with Steve Azzopardi from the Runner Team, Sean Carroll from Release Management, and of course the product teammates.

The technical takeaways from this call included:

Thus, the team moved forward with the independent CLI and began developing this tool.

How does the release-cli work?

The release-cli tool is written in Go and can be called directly to create a Release via the API, given the right job token and parameters are provided. The more likely way users will interact with this tool will be in the YAML file as a job: 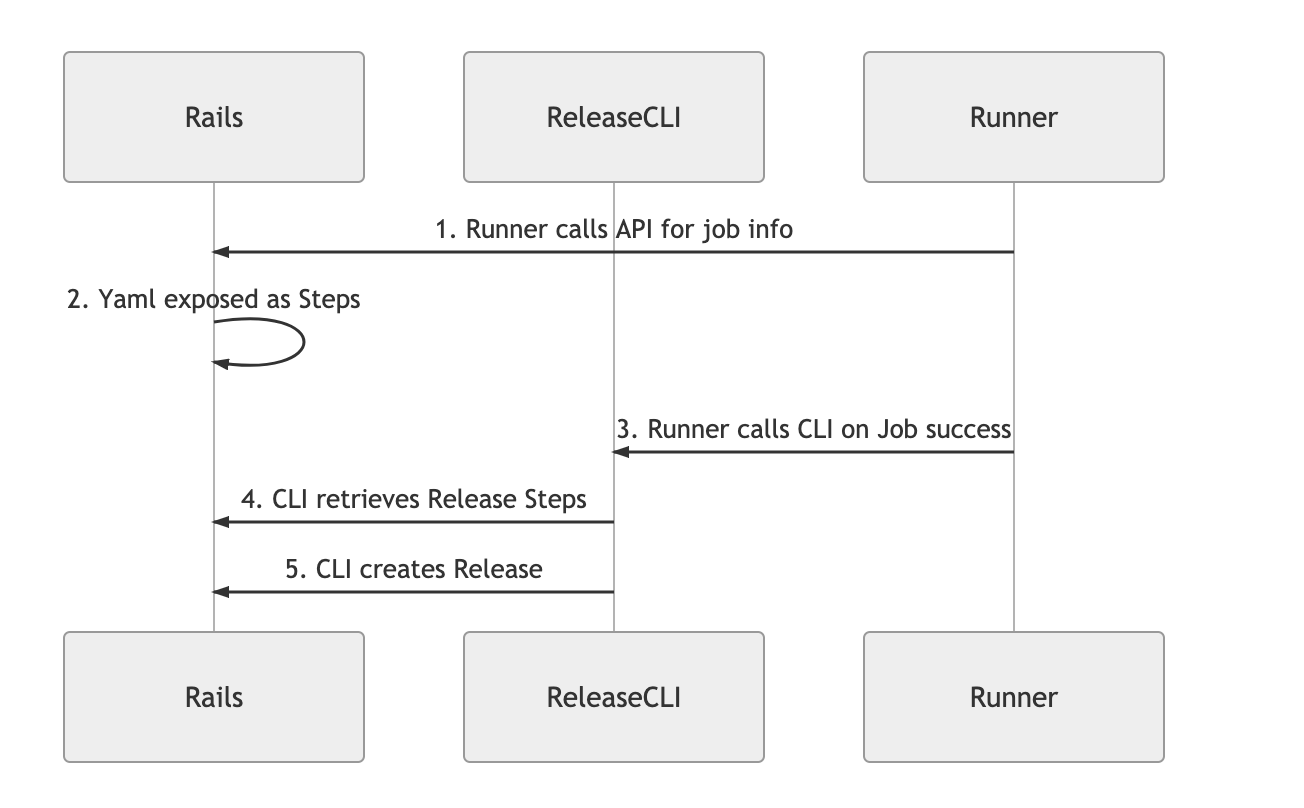 What is next for the release-cli?

We currently have the first iteration of the release-cli complete, which looks like:

This MVC implemented via gitlab#199253, has enabled:

The Release Mangement team will expand the tool to be able to manage many tasks for the Release generation. These features include: