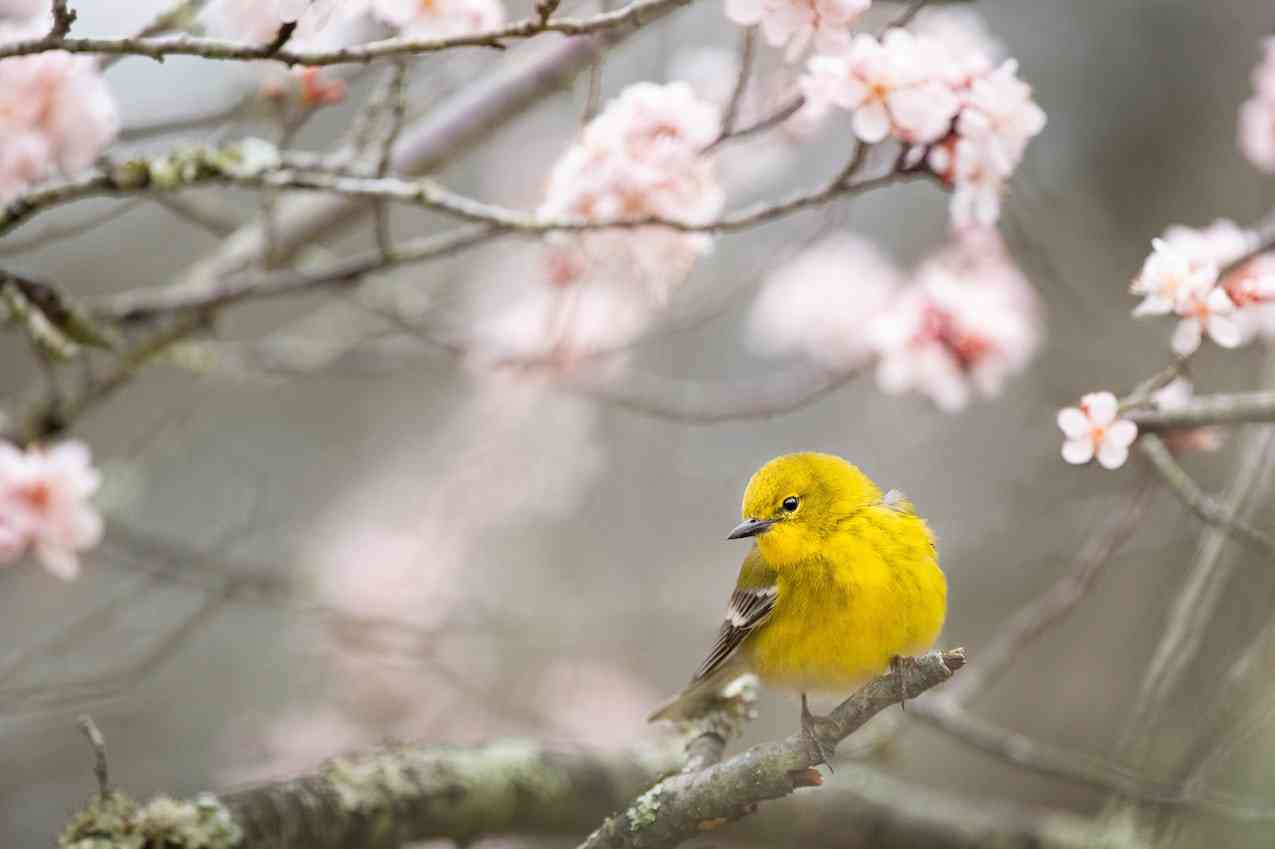 A well integrated and consistent approach to monitoring what is running in production and how it is running can provide not only useful information about the infrastructure and applications but also a feedback loop about how your end users are utilizing your business applications. The ability to visualize what goes into production, what to deploy to production, and who to deploy it to can provide organizations the data to help them select and prioritize capabilities that matter to their customers. In addition, the ability to monitor performance and tracing of deployments allows them to preempt production problems, quickly troubleshoot issues and rollback a release, if needed.

GitLab provides the ability to monitor the performance of a deployment and easily rollback if needed. It also empowers you to choose what to deploy and who to deploy to in production via Feature Flags as well as advanced deployment strategies, like Canary deployments, in a consistent, repeatable, and uniform manner to help make your releases safe, low risk, and worry-free.

Let’s first delve into how GitLab provides the capabilities to quickly release, identify production problems and quickly roll back.

For a release manager, the Environment Dashboard provides a cross-project environment-based view with the big picture of what is going on in each environment:

From the CD pipeline, a release manager can perform a canary deployment and also roll out to production incrementally, for example. The performance job above runs web browser performance tests and determines any degradation or improvement in the measurements and reports them as shown below:

A release manager can take this information into consideration to determine whether or not these errors warrant a rollback of the release from production.

IT teams often run into issues when building and releasing software and without direct user feedback, they often build out too many features, many of which go unused. Without the ability to test in production, IT organizations spend more time on testing, prolonging release cycles, but quality is only marginally improved. Modern IT teams can overcome these issues by using experimentation systems capabilities, such as feature flags and canary deployments.

GitLab supports Feature Flags as shown above. In the example, the defined feature flag named “prods-in-alpha-order-ff” has three strategies:

Feature Flags can also be combined with canary deployments. For example, in the picture below, the release manager has chosen to release the canary to half of the nodes in production:

And this combined deployment can be visualized via the deploy board as follows:

The combination of canary deployments and feature flags can help gather direct users’ feedback to determine what features are relevant to them, so that an IT organization can focus on these, to shorten release cycle times and deliver higher quality and differentiating value to their users.

Lastly, integrated monitoring plays an important role in the feedback loop for these advanced deployment strategies and experimentation systems. With GitLab’s unified and integrated monitoring, you can track system and application metrics cluster-wide as well as per pod. 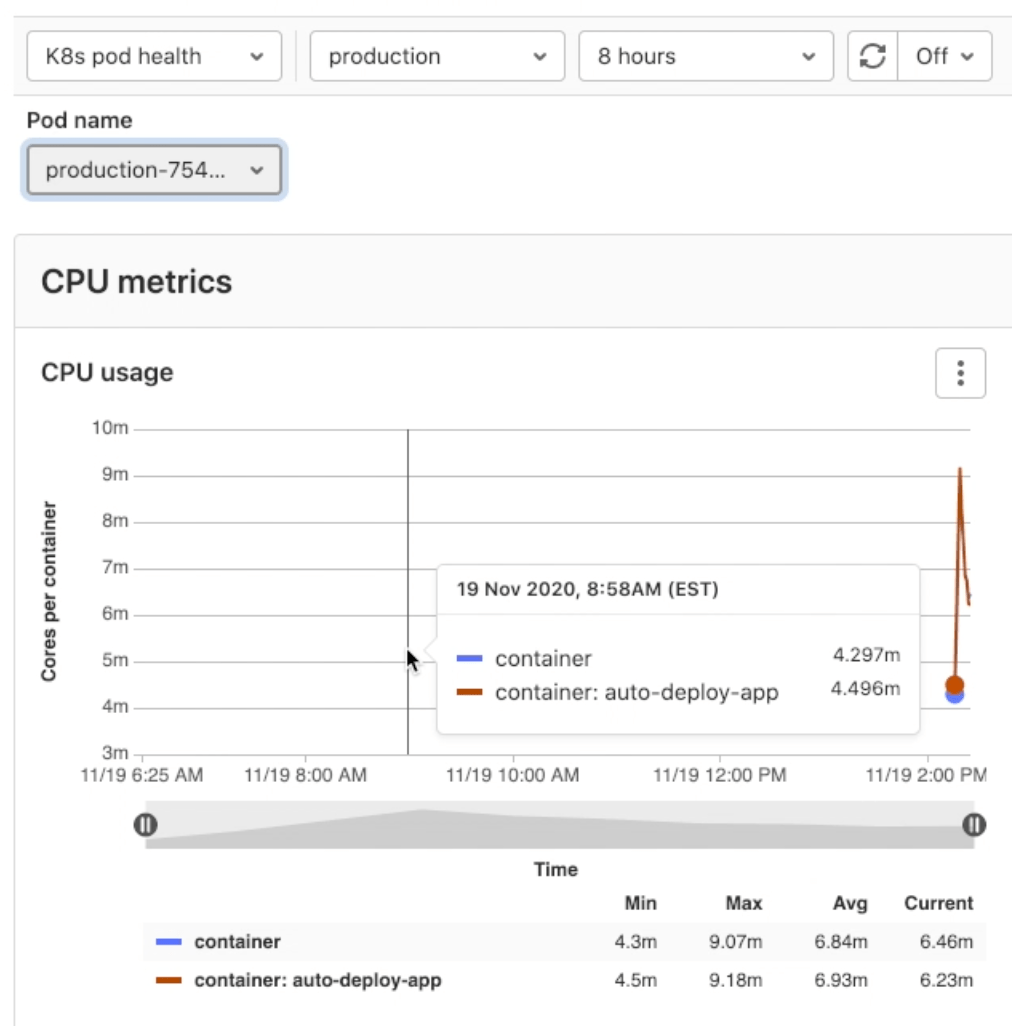 GitLab provides the ability to monitor the performance of a deployment and easily rollback if needed. It also empowers you to choose what to deploy and who to deploy to in production via Feature Flags as well as advanced deployment strategies, like Canary deployments, in a consistent, repeatable, and uniform manner to help make your releases safe, low risk, and worry-free.

If you’d like to see some of GitLab’s unified and integrated monitoring capabilities and advanced deployment strategies in action, watch this video.