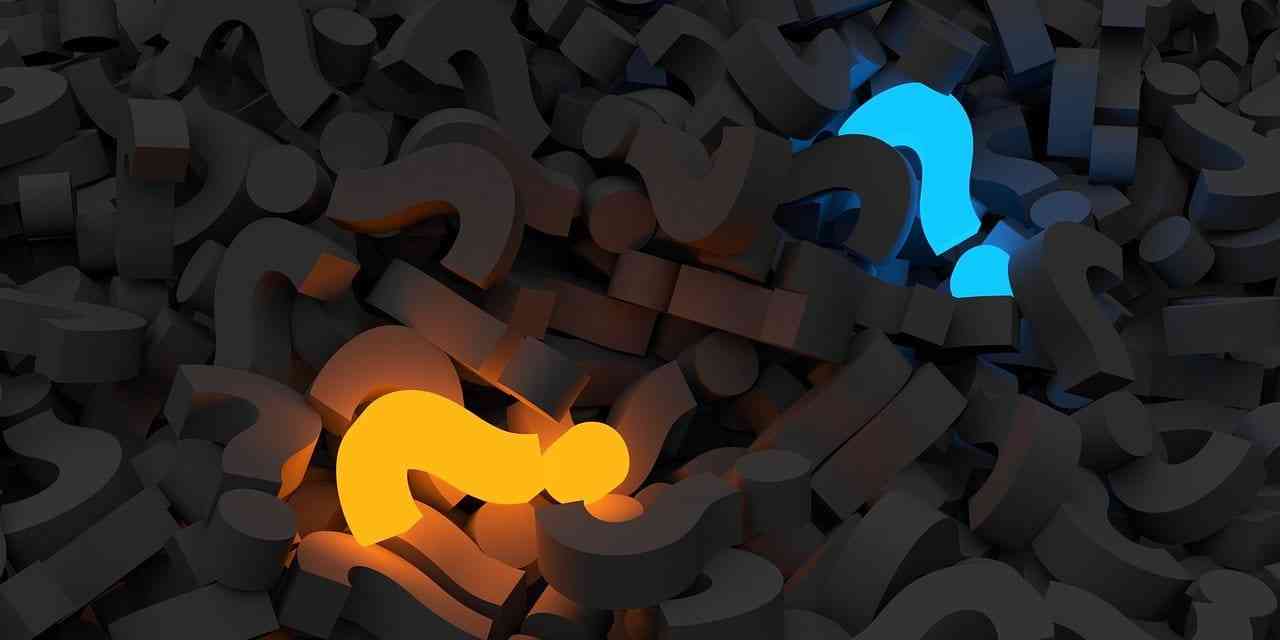 If you've used a Web proxy server before, you're probably familiar with the environment variables http_proxy or HTTP_PROXY. You may be less familiar with no_proxy, which provides a way to exclude traffic destined to certain hosts from using the proxy. While HTTP is a well-defined standard, no standard exists for how clients should handle these variables. As a result, Web clients support these variables in subtly different ways. For one GitLab customer, these differences led to a weekend of troubleshooting that uncovered why certain services stopped communicating.

These variables tell the client what URL should be used to access the proxy servers and which exceptions should be made. For example, if you had a proxy server listening on http://alice.example.com:8080, you might use it via:

The answer surprised us: it depends. In some cases, the Alice proxy wins, and in other cases Bob wins. We'll discuss the details later.

What happens if you want to make exceptions? For example, suppose you want to use a proxy server for everything but internal.example.com and internal2.example.com. That's where the no_proxy variable comes into play. Then you would define no_proxy as follows:

How did we get here?

New clients emerged that added their own HTTP implementations without linking libwww. In January 1996, Hrvoje Niksic released geturl, the predecessor of what is now wget. A month later, geturl, added support for http_proxy in v1.1. In May 1996, geturl v1.3 added support for no_proxy. Just as with libwww, geturl only supported the lowercase form.

State of the variables today

Fast forward to today. As my colleague Nourdin el Bacha researched, we can see that how these proxy server variables are handled varies, depending on what language or tool you are using.

In the following table, each row represents a supported behavior, while each column holds the tool (e.g. curl) or language (e.g. Ruby) to which it applies:

Note that http_proxy and https_proxy are always supported across the board, while HTTP_PROXY is not always supported. Python (via urllib) complicates the picture even more: HTTP_PROXY can be used as long as REQUEST_METHOD is not defined in the environment.

While you might expect environment variables to be all-caps, http_proxy came first, so that's the de facto standard. When in doubt, go with the lowercase form because that's universally supported.

Unlike most implementations, Go tries the uppercase version before falling back to the lowercase version. We will see later why that caused issues for one GitLab customer.

Some users have discussed the lack of the no_proxy specification in this issue. As no_proxy specifies an exclusion list, many questions arise about how it behaves. For example, suppose your no_proxy configuration is defined:

Does this mean that the domain must be an exact match, or will subdomain.example.com also match against this configuration? The following table shows the state of various implementations. It turns out all implementations will match suffixes properly, as shown in the Matches suffixes? row:

However, if there is a leading . in the no_proxy setting, the behavior varies. For example, curl and wget behave differently. curl will always strip the leading . and match against a domain suffix. This call bypasses the proxy:

However, wget does not strip the leading . and performs an exact string match against a hostname. As a result, wget attempts to use a proxy if a top-level domain is used:

In some cases, setting no_proxy to * effectively disables proxies altogether, but this is not a universal rule.

No implementation performs a DNS lookup to resolve a hostname to an IP address when deciding if a proxy should be used. Do not specify IP addresses in no_proxy variable unless you expect that the IPs are explictly used by the client.

The same holds true for CIDR blocks, such as 18.240.0.1/24. CIDR blocks only work when the request is directly made to an IP address. Only Go and Ruby allow CIDR blocks. Unlike other implementations, Go even automatically disables the use of a proxy if it detects a loopback IP addresses.

Why does this matter?

If you have an application written in multiple languages that needs to work behind a corporate firewall with a proxy server, you may need to pay attention to these differences. For example, GitLab is composed of a few services written in Ruby and Go. One customer set its proxy configuration to something like the following:

The customer reported the following issue with GitLab:

Our support engineers discovered that due to a Kubernetes configuration issue, a few stale values lingered. The pod actually had an environment that looked something like:

The inconsistent definitions in no_proxy and NO_PROXY set off red flags, and we could have resolved the issue by making them consistent or removing the incorrect entry. But let's drill into what happened. Remember from above that:

As a result, services written in Go, such as GitLab Workhorse, had the correct proxy configuration. A git push from the command line worked fine because the Go services primarily handled this activity:

The gRPC call in step 2 never attempted to use the proxy because no_proxy was configured properly to connect directly to Gitaly.

However, when a user makes a change in the UI, Gitaly forwards the request to a gitaly-ruby service, which is written in Ruby. gitaly-ruby makes changes to the repository and reports back via a gRPC call back to its parent process. However, as seen in step 4 below, the reporting step didn't happen:

Since gRPC uses HTTP/2 as the underlying transport, gitaly-ruby attempted a CONNECT to the proxy since it was configured with the wrong no_proxy setting. The proxy immediately rejected this HTTP request, causing the failure in the Web UI push case.

Once we eliminated the lowercase no_proxy from the environment, pushes from the UI worked as expected, and gitaly-ruby connected directly to the parent Gitaly process. Step 4 worked properly in the diagram below:

A surprising discovery with gRPC

Note that the customer set HTTPS_PROXY to an unencrypted HTTP proxy; notice that http:// is used instead of https://. While this isn't ideal from a security standpoint, some people do this to avoid the hassle of clients failing due to TLS certificate verification issues.

I think we can all agree that one should never define inconsistent values with lowercase and uppercase proxy settings. However, if you ever have to manage a stack written in multiple languages, you might need to consider setting HTTP proxy configurations to the lowest common denominator:

Knowing the least common denominator can help avoid issues if these definitions are copied for different Web clients. But should no_proxy and the other proxy settings have a documented standard rather than an ad hoc convention? The list below may serve as a starting point for a proposal:

It's been over 25 years since the first Web proxy was released. While the basic mechanics of configuring a Web client via environment variables have not changed much, a number of subtleties have emerged across different implementations. We saw for one customer, erroneously defining conflicting no_proxy and NO_PROXY variables led to hours of troubleshooting due to the differences with which Ruby and Go parse these settings. We hope highlighting these differences will avoid future issues in your production stack, and we hope that Web client maintainers will standardize the behavior to avoid such issues in the first place.