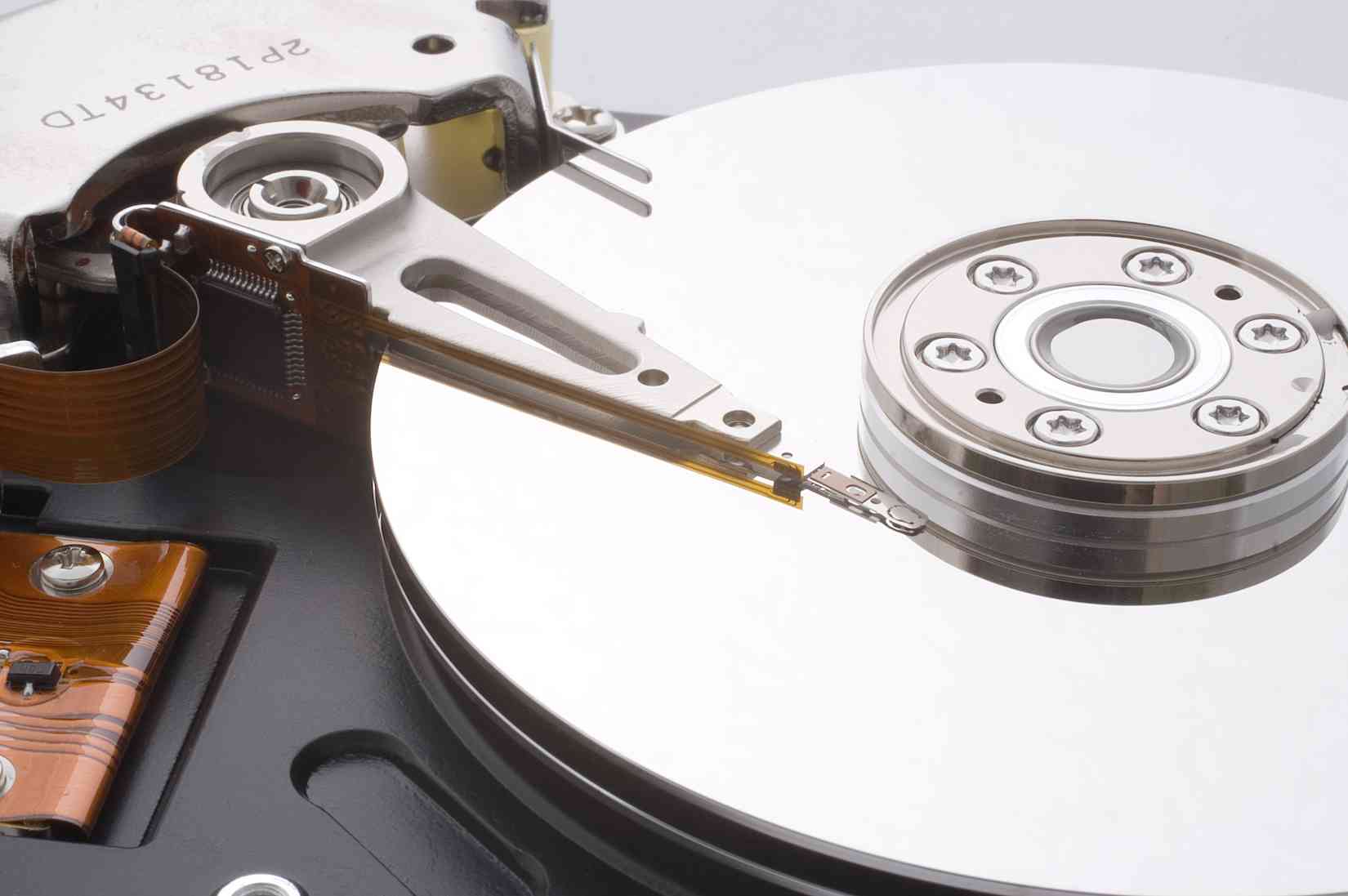 (If you're interested in the lessons we learned on our road to Enabling Elasticsearch for GitLab.com, you can read all about it.

Sometimes we need to change mappings of an index or backfill a field, and reindexing everything from scratch or using Zero downtime reindexing might seem like an obvious solution. However, this is not a scalable option for big GitLab instances. GitLab.com is the largest known installation of GitLab and as such has a lot of projects, code, issues, merge requests and other things that need to be indexed. For example, at the moment our Elasticsearch cluster has almost 1 billion documents in it. It would take many weeks or even months to reindex everything and for all that time indexing would need to remain paused, therefore search results would quickly become outdated.

Originally, we were planning to introduce multi-version support using an approach that is fully reliant on GitLab to manage both indices, reading from the old one and writing to both until the migration is finished. You can read more information at !18254 and &1769. As of writing this, most of the code for this approach still exists in GitLab in a half-implemented form.

There were 2 primary concerns with this approach:

For these reasons we've decided to create a different data migration process.

We took inspiration from the Rails DB migrations. We wanted to apply the best practices from it without having to re-architect what the Rails team has already implemented.

For example, we've decided that we would have a special directory with time-stamped migration files. We wanted to achieve a strict execution order so that many migrations might be shipped simultaneously. A special background processing worker will be checking this folder on schedule. This is slightly different to rails background migrations where the operator is required to manually run the migration. We decided to make it fully automated and run it in the background to avoid the need for self-managed customers to add extra steps to the migration process. This would have likely made it much more difficult for everyone involved as there are many ways to run GitLab. This extra constraint also forces us to always think of migrations as possibly incomplete at any point in the code which is essential for zero-downtime.

At first, we wanted to store the migration state in the Postgresql database, but decided against it since this may not be perfect for the situation where a user wants to connect a new Elasticsearch cluster to GitLab. It's better to store the migrations themselves in the Elasticsearch cluster itself so they're more likely to be in sync with the data.

You can see your new migration index in your Elasticsearch cluster. It's called gitlab-production-migrations. GitLab stores a few fields there. We use the version number as the document id. This is an example document:

The state field is used to store data that's required to run batched migrations. For example, for batched migrations we store a slice number and a task id for current Elasticsearch reindex operation and we update the state after every run.

This is how an example migration looks:

This looks a lot like Rails DB migrations, which was our goal from the beginning. The main difference is that it has an additional method to check if a migration is completed. We've added that method because we need to execute asynchronous tasks quite often and we want to check if it's completed later in a different worker process.

This is a simple flow chart to demonstrate the high level logic of the new migration framework.

As you can see above, there are multiple different states of a migration. For example, the framework allows it to be halted when it has too many failed attempts. In that case, the warning will be shown in the admin UI with a button for restarting the migration.

We've introduced many useful configuration options into the framework, such as:

You can see the up-to-date list of options in this development documentation section.

We implemented the Advanced Search migration framework in the 13.6 release and have been improving it since. You can see some details in the original issue #234046. The only requirement for this new feature is that you should create your index using at least version 13.0. We have that requirement since we're heavily utilizing aliases, which were introduced in 13.0. As you might know, over the last few releases we've been working on separating different document types into their own indices. This migration framework has been a tremendous help for our initiative. We've already completed the migration of issues (in 13.8), comments (in 13.11), and merge requests (in 13.12) with a noticeable performance improvement.

Since we've accumulated so many different migrations over the last few releases and they require us to support multiple code paths for a long period of time, we've decided to remove older migrations that were added prior to the 13.12 release. You can see some details in this issue. We plan to continue the same strategy in the future, which is one of the reasons why you should always upgrade to the latest minor version before migrating to a major release.

If you're interested in contributing to features that require Advanced Search migrations, we have a dedicated documentation section that explains how to create one and lists all available options for it.