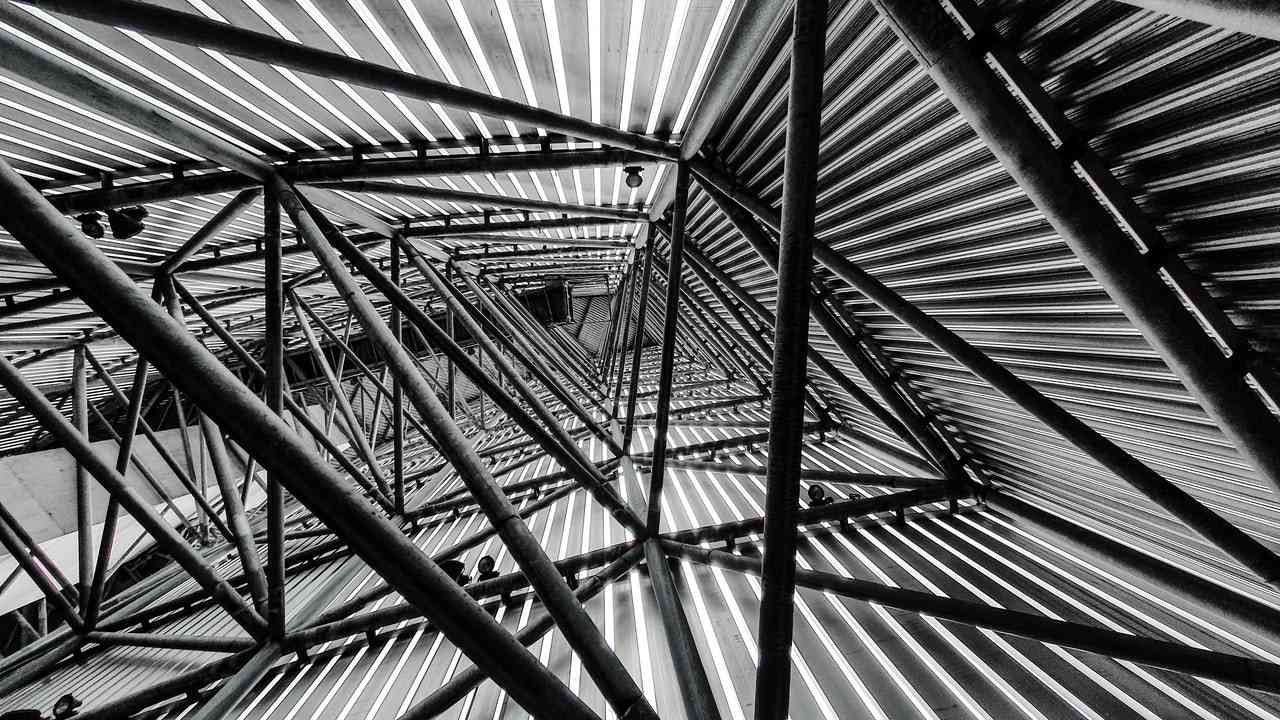 This is the first in a series of three blog posts where we discuss threat modeling and how we’re using it at GitLab to help secure our product, our company, and most importantly our customer’s data. As usual, we’re doing things a bit differently, but when you hear why it will make a lot of sense.

Let’s start with the basics, what is threat modeling?

Threat modeling is the process of risk assessment for a particular project, asset, procedure, or product. While it can apply to nearly any established or new procedure, it seems to most often get applied to software. For GitLab, this would mainly apply to our source code.

How does it work? In theory and in practice?

The general process of developing a threat model does vary, but it typically breaks down as follows:

This sounds fine, but there are a few things that cause problems for a lot of organizations, especially bleeding edge companies that push boundaries. Here are a few:

Finding a framework we could adapt

First off, we had to decide on a few things up front. We wanted to come up with some type of framework that allowed us to easily adopt a threat modeling process into our existing processes. Our existing processes work quite well, and we knew that if we were going to introduce something into that process, it would have to be simple.

We had to address all of the concerns that we had identified as a part of the overall threat model process and either reduce their impact or eliminate them entirely. The threat modeling had to scale and fit into the existing development processes, not the other way around.

Asking a group of developers to learn some new process such as the process of creating elaborate diagrams that define data classification, authentication zones, permissions, and many other detailed items just didn’t make any sense. Sure, you can get a sense of part of the information being modeled, but does one have to learn some complex diagramming software package in the process?

After choosing our general framework, we had to strip it down and make it fit with our existing processes, develop a “plan” on how to use it, test it, and then introduce it into the usual steps. This took a bit of time, but we came up with something.

PASTA as a base

We use the PASTA framework as a base, and with all of the adjustments we’ve made to fit GitLab’s unique environment and processes, we are already seeing positive results from our own framework. Here are some of the features:

The advantages of our adoption and modification of the PASTA framework allows us to have a common language with those outside of the weird security world, and other departments within GitLab can also understand it. This well-known framework even allows us to have discussions with partners, customers, and contributors about security and risk and threat and not worry about whether they’ll be able to understand us.

But the biggest change we’ve made is not “how” but “where” and “who.” While our Security team owns the framework, we don’t “run” it. It is run by the people who are running the project. Let me explain…

Let’s say we have a department in Engineering that is getting ready to start a new or existing project. They have a list of steps they need to run by the Security team as a part of the procedure they would normally follow. One of those steps is for that Engineering department to perform their own threat model. We’re available for questions, but as they know the project far better than we do, they come up with a really good model. The idea is that they will uncover a few gotchas and will fix problems either before or during the coding process. And they do!

The main tool we have available for this is a threat modeling process that includes a template, and they use this to create a markdown file (something everyone at GitLab does all the time) to record the basic steps taken during threat modeling. This way when it is time for the Security team review, which is usually near the end of the project, we can review what they’ve done. Of course there are going to be times when we will still send things back for a fix, but the vast majority of everything is already corrected!

We not only get through the threat modeling process, but the code being developed is more secure, the time to complete this added process is minimal, and it scales. It is efficient. It is effective. It is the best kind of boring.

In the next blog post in this series, we will take a deeper dive into the framework, including how in some cases we can use a “subset” of a full PASTA framework, and how we reached some of the decisions on our “modifications.”

“Here’s how we chose, and adapted, a #threatmodeling framework to fit @gitlab.” – Mark Loveless