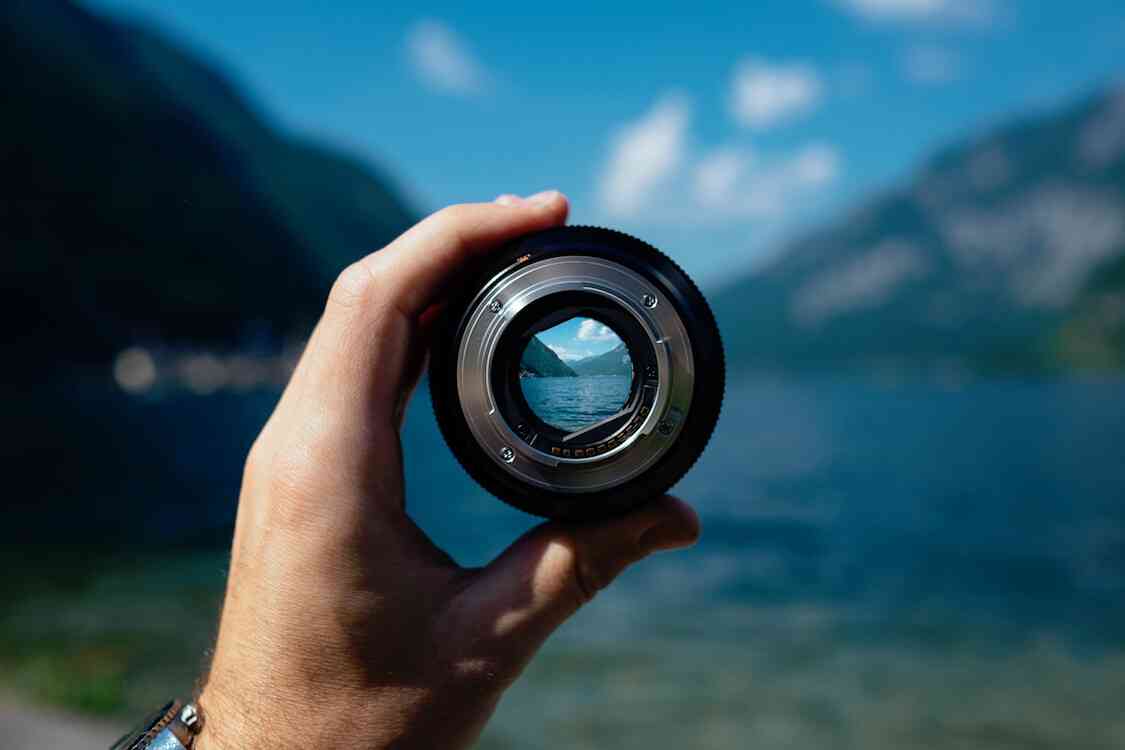 When it comes to DevOps hiring, many companies have only waded into the shallow end of the pool to find talent. They’ve relied on a steady stream of university graduates rather than being a little more creative in their search and realizing that many DevOps professionals are created outside of traditional four-year institutions. So let’s explore the DevOps hiring opportunities that await in the deep end of the talent pool.

While four-year degrees are wonderful – the dream of a college education should be available to all who want it – the reality is there are a variety of barriers to attending college. For instance, many people don’t realize the opportunity within tech until later in their life, after they’ve already earned a different degree or have been working for several years in a different field. To get their DevOps skills, they pursue an alternative route such as bootcamps or teaching themselves. In fact, non collegiate paths are increasingly common; according to a report by Hired, 45% of software engineers have a computer science degree, but 24% are self-taught, and another 10% learned how to code through a bootcamp program.

Bootcamps offer rigorous and thorough training on a very specific set of tech-related skills such as full-stack web development, data science, and UX/UI design. These virtual or in-person programs are full-time or part-time, and there are many bootcamps available all over the world. Bootcamps are appealing because of their affordable cost and shorter time investment, compared to earning a four-year degree.

Organizations aiming to train their engineering teams like bootcamps because they can focus exclusively on skills needed for the job, modern frameworks and languages, and real-world applications, making their graduates well-versed in building today’s apps.

Developers often learn to code while working in another career. Former educators, EMTs, and office managers everywhere are dedicating time outside of their professions to learning to write code and build apps.

Self-taught developers are an asset to a company because they have the discipline to learn tough concepts on their own and find ways to apply them. This is something that many other avenues of learning don’t offer. Because they had to find their own way, self-taught developers often have unique perspectives and the ability to problem-solve that are valuable to teams at all levels of tech.

DevOps is a unique career in that proving what you know is incredibly important. So when it's time for DevOps hiring, don’t exclude these other paths. Where someone learned isn’t as important as what they learned — or what they can build. So when you’re hiring, or creating a bot that chooses which resumes and applications to move forward with, make sure you’re not getting rid of qualified candidates.

Workers with non-tech backgrounds bring a lot to the table that should be considered along with their skill sets.

People who choose non-traditional routes to tech are often people who have already been working at a professional level in another career. When you hire someone who took a different path to tech than college, you can benefit from their expertise as well as their experience from their former career. For instance, a former teacher brings the ability to present information and explain new concepts – both skills are essential in DevOps. Similarly, an office manager would know how to manage several different projects at once and understand how to work well within teams.

If diversity is important to your company, as it should be to every company, then looking beyond hiring only candidates with computer science degrees will help you to find that talent. Statistically speaking, women and people of color are currently heavily under-represented in computer science programs across the U.S., so they are likely to have other experiences such as bootcamps or be self-taught that would still qualify them for some of your DevOps hiring needs.

Just as important as technical skills are interpersonal skills, a.k.a. soft skills. Teamwork, collaboration, and communication are sometimes dismissed as secondary or unimportant compared to the candidate’s ability to write code. However, these skills are essential when working within a team and across an organization. Because team-based work is central to implementing DevOps strategies, you should be hiring people with great soft skills to reduce friction. It is beneficial to the company to have a professional who can communicate with the lines of business and the C-suite about projects and goals. A college grad may have had internships and work experience, but a marketing designer or restaurant manager who has been in their respective businesses for 10 years already knows how to navigate a deadline-oriented workplace and communicate requirements to other stakeholders.

As you assemble your DevOps hiring strategy, don’t close yourself off to the idea of a non-traditional candidate. You might be surprised at how much they will enhance the dynamics of your DevOps team.