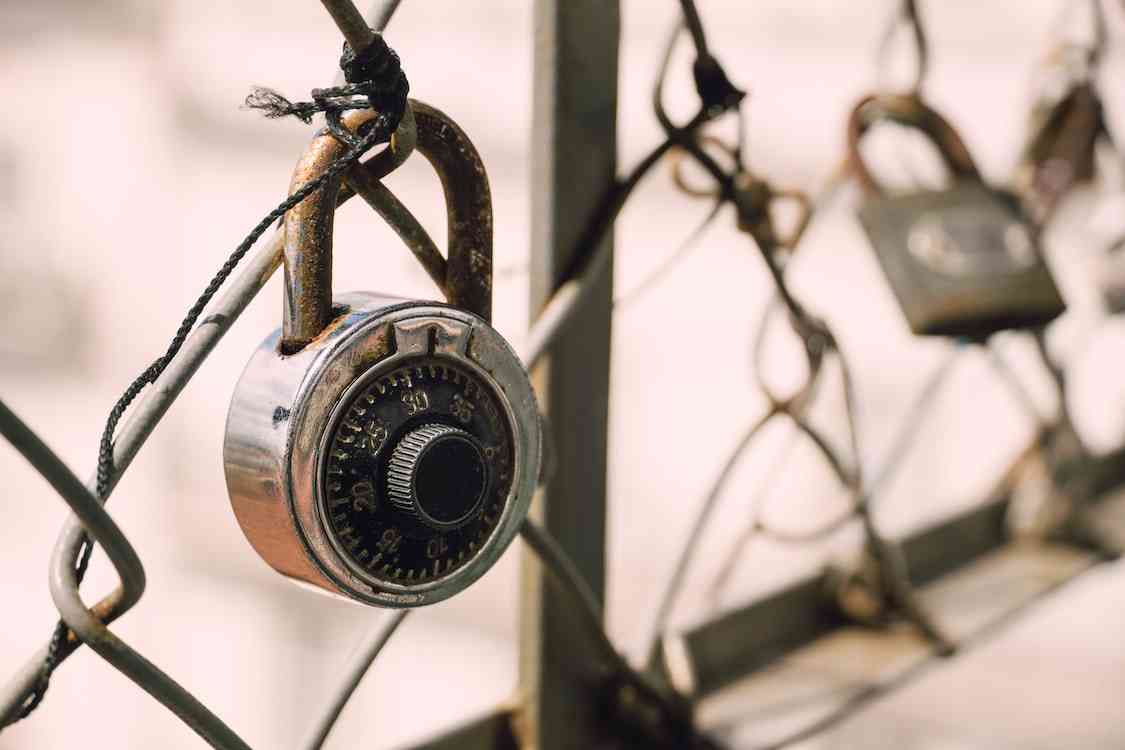 Two-factor authentication is one of the best defenses we have as individuals for protecting our accounts and credentials. But not all 2FA methods are created equal. For example, SMS is vulnerable to SIM-swapping attacks and thus doesn't always provide the extra security we would like.

Ideally, everything I want to connect to would use 2FA with dedicated 2FA hardware. With GitLab 14.8, you can now use 2FA hardware to protect your SSH keys, as I explain below.

State-of-the-art 2FA uses a physical hardware device – often FIDO/U2F hardware – to verify your presence at the time of authentication. This provides two distinct factors as a means of authentication: something you know (your username and password, for instance) with something you have (the physical device). I have two YubiKey devices that I use for this purpose – one that is always in a safe in my house and one that I generally keep with me and the computer I'm using to do work. And I have everything I can secure using this method, including my GitLab account.

And that does a great job of securing my access to GitLab, the application front end, and the ability to create and modify API keys. But there is another way to authenticate to a git server: SSH keys. In this case, there's only one factor of authorization because the SSH key is on my computer. So you can imagine how excited I was to hear that GitLab added support for ecdsa-sk and ed25519-sk key types in GitLab 14.8.

These two new keys are close to the existing ecdsa (Elliptic Curve Digital Signature Algorithm) and ed25519 (Edwards Curve Digital Signature Algorithm) keys already supported. But that -sk at the end adds the ability to verify the key with a FIDO/U2F device. "SK" here stands for "security key". OpenSSH 8.2 added this key type to the supported keys it can generate, interacting with the hardware device to authenticate user presence before allowing the key to be used.

However, I still had a few things to do to be ready to use the new keys.

My daily driver computer is a 2021 iMac running macOS Big Sur version 11.6. When I ran to it to generate this new key, I encountered a problem. Supposedly my version of SSH didn't support -sk keys!

Now, your mileage may vary here, but I was able to update the version of SSH my Mac uses by default by first running brew install openssh, which successfully installed OpenSSH 8.8. But when I ran ssh -V it still showed version 8.1. So how could I get the system to use the newly installed OpenSSH instead?

The easiest way I could think of to do that was to put the Homebrew version first in the $PATH variable. But where is that path? Luckily, I was able to find that (/opt/homebrew/opt/openssh) by running this command:

Once I updated my $PATH variable to have that at the front, I got the desired outcome:

Now that I was using the correct version of SSH, I was able to create my ecdsa-sk key by running:

Now, the specific device I have only supports ECDSA and not EdDSA, which is why I went with ecdsa-sk. There also is an option to have the key reside ON the device itself (if supported by your hardware) with the -O resident flag like this:

Generating a resident key will make sharing this key with a new computer if and when that happens much easier. If you have a YubiKey like me, you can set the FIDO2 PIN using the YubiKey Manager software.

Adding the key to GitLab

Now that I had the complex parts covered, all that was left was to add the key to GitLab. I went to my SSH settings on GitLab.com and (bravely) deleted my old SSH key and added the .pub public part of my key to my profile.

And it was that simple! Now every time I go to interact with GitLab.com, I'm prompted to confirm my presence by touching the YubiKey device attached to my computer:

That small but essential change gives me peace of mind that even if someone could somehow get my private SSH key, I would still be protected by having physical access restricted to my YubiKey.