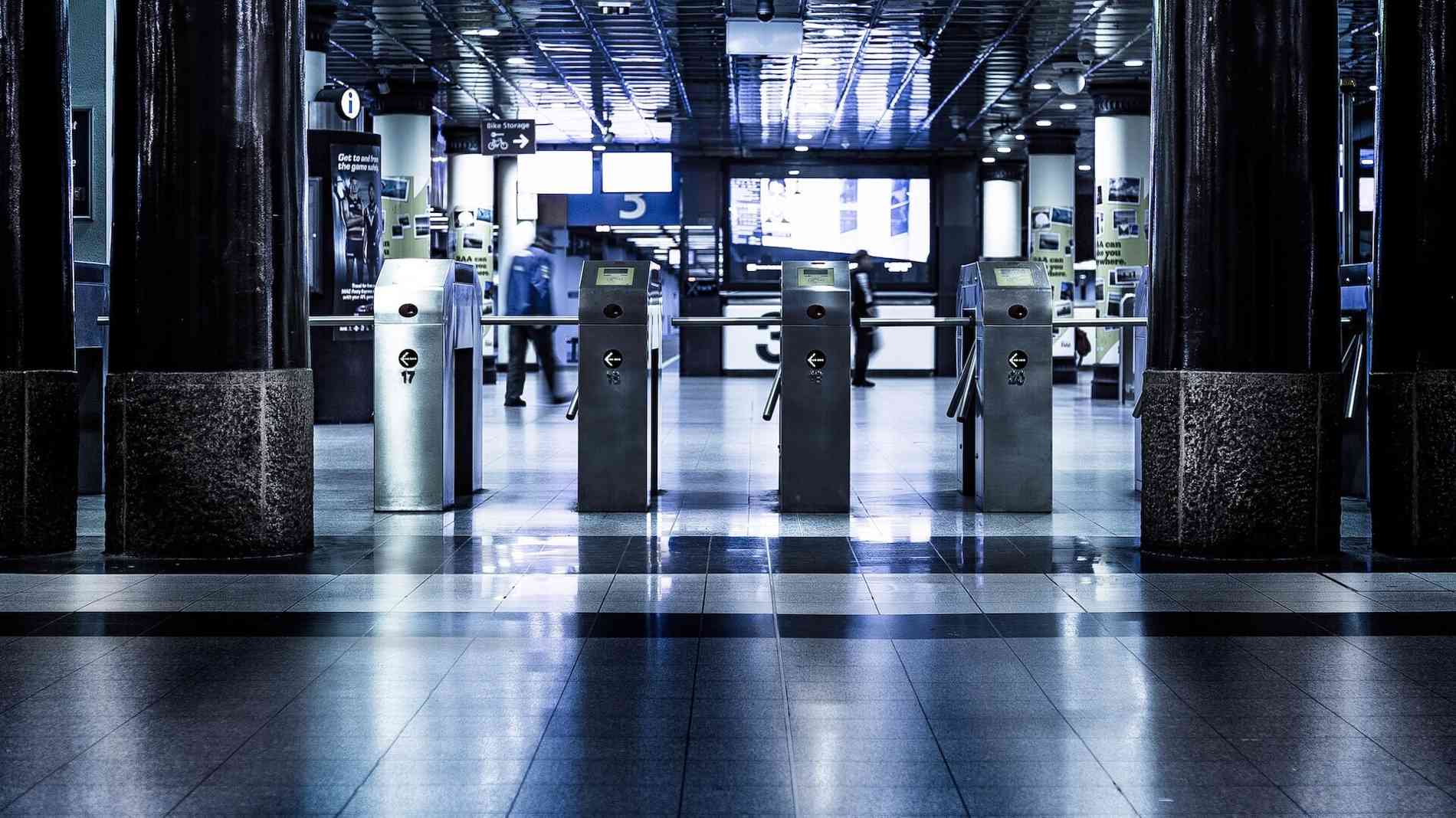 With an observed increase in credential stuffing attacks, we at GitLab send periodic reminders to users to enable multifactor authentication, which helps to reduce this type of attack but does not entirely eliminate it. Since MFA is a choice per user discretion, we have some users who have not enabled MFA. Credential stuffing attacks are particularly threatening because they are a popular method by which scammers take over users’ accounts, at scale.

To further reduce the threat of credential stuffing attacks on GitLab.com, the anti-abuse team at GitLab implemented additional protections when users authenticate. We contracted with fraud prevention and account security firm Arkose Labs to integrate Arkose Protect into the user login flow to validate sessions before allowing successful login. This initiative was prioritized as part of a rapid action process where there was collaboration among various teams, engineers, and Arkose Labs for the implementation to go live on April 29, 2022.

The rapid action implementation reduces the risk of account takeover for GitLab.com users, while also reducing spam and crypto mining abuse of our users' projects.

How this risk reduction works

We look into several checks within the authentication flow, which include change in IP address, user activity, and failed login attempts for Arkose Labs to evaluate the risk of the session. The risk score is based on a multi-classification machine learning model of “high”, “medium”, “low”.

If the risk is rated low, the user is allowed to proceed to authenticate and has the same experience they had previously. Approximately 10% of the time the risk is higher. In that case, the user must complete an enhanced CAPTCHA from Arkose Labs before they are allowed to authenticate. Based on the feedback data, the score system is also adjusted and learns from reported false positives and false negatives.

Implementing these security controls reduces the risk of automated password guessing while also reducing automated account registrations that, as mentioned above, are used by some attackers to spam or do crypto mining. The reduction in abuse has been significant: Accounts blocked by automation and manually by our trust and safety team members were reduced by more than 40% as a result of these new features.

The anti-abuse team is planning future work to further reduce abuse of our platform while minimizing the impact on legitimate users when they register for an account, authenticate, and use features that are sometimes abused (such as CI jobs being abused to do crypto mining). For example, we plan to have a holistic user scoring engine that can provide a trust score based on every activity.

Learn more about how GitLab works with Arkose Protect.