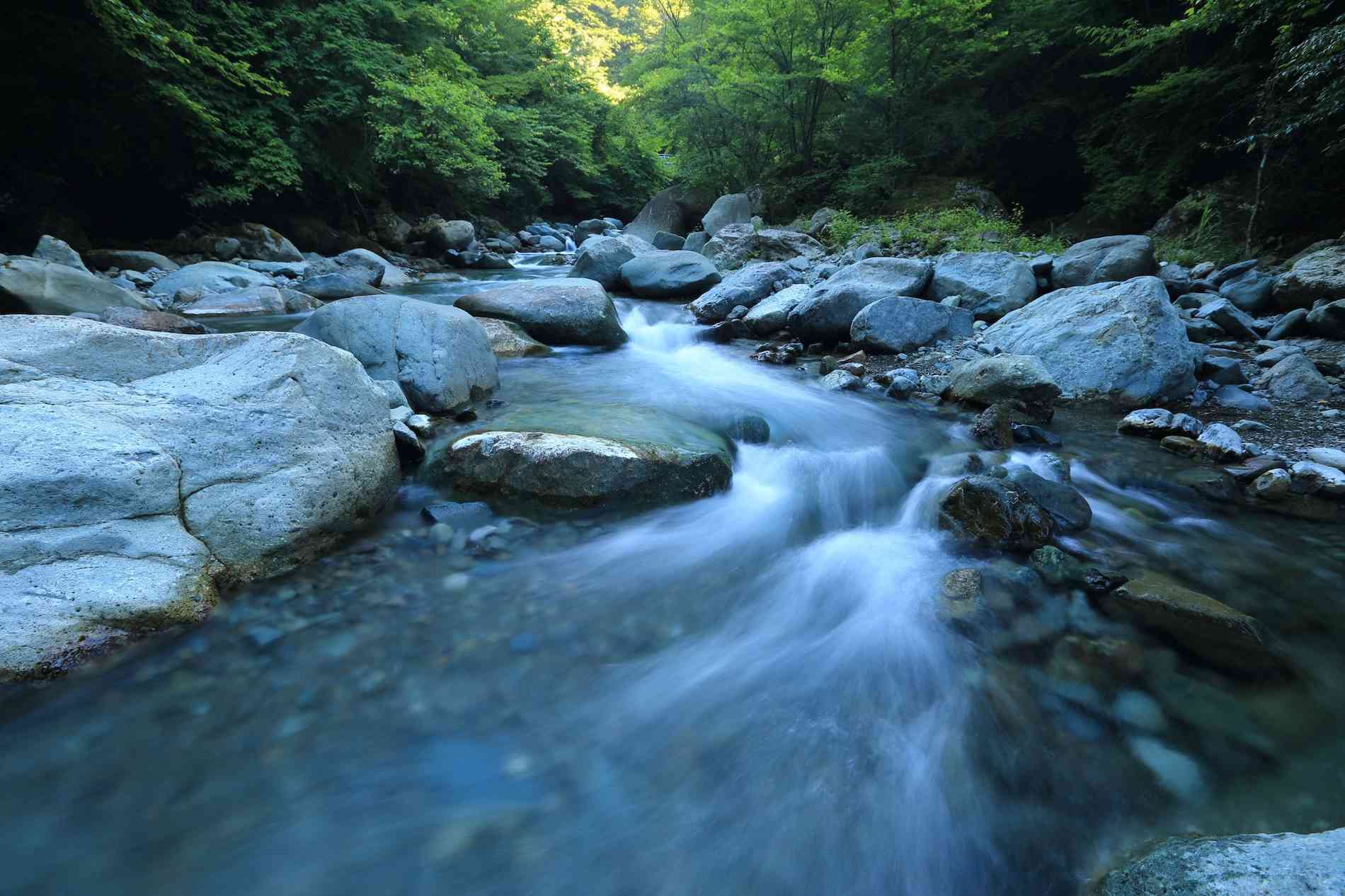 These days, developers spend a lot of time reviewing merge requests and taking these reviews into account to improve the code. We'll discuss how Git rebase can help in speeding up these review cycles. But first, let's take a look at some workflow considerations.

A developer who worked on some code changes and created a merge request with these changes will often have to rework them. Why does this happen? Tests can fail, bugs are found, or reviewers suggest improvements and find shortcomings.

When a number of commits have been added in this way, the merge request becomes problematic:

Reviewers find it easier to review changes split into a number of small, self-contained commits that can be reviewed individually.

A better method to prepare or rework a merge request is to always ensure that each commit contains small, self-contained, easy-to-review changes.

This means that all the commits in the branch may need reworking instead of stacking on yet more commits. This approach might seem much more complex and tedious, but git rebase comes to the rescue!

Rework your commits with git rebase

If your goal is to build a merge request from a series of small, self-contained commits, your branch may need significant rework before its commits are good enough. When the commits are ready, you can push the branch and update or create a merge request with this branch.

I encourage you to create a Git alias, or a shell alias or function for this command right away, as you will use it very often.

The -i option passed to git rebase is an alias for --interactive. It starts an 'interactive' rebase which will open your editor. In it, you will find a list of the commits in your branch followed by commented-out lines beginning with #. The list of commits looks like this:

These lines are instructions for how git rebase should handle these commits. The commits are listed in chronological order, with the oldest commit at the top. (This order is the opposite of the default git log order.) What do these lines contain?

You can edit these instructions! When you quit your text editor, git rebase reads the instructions you've just edited, and performs them in sequence to recreate your branch the way you want.

If the comment lines aren't enough, more information about what you can do and how it works is available in:

Continue or abort the rebase

An interactive rebase can stop if there is a conflict (as a regular rebase would) or if you used an instruction like edit in the instruction line. This allows you to make some changes, like splitting the current commit into two commits, or fixing the rebase conflict if there is one. You can then either:

I recommend you try out the different instructions you can use in each instruction line, especially reword, edit, squash, and fixup. You'll soon want to use the abbreviated versions of these instructions: r, e, s, and f.

Run shell commands in your rebase

You might also have noticed an exec <command> instruction that allows you to run any shell command at any point in the interactive rebase. I've found it more useful for non-interactive rebases, such as:

(It's not an interactive rebase because it doesn't contain the -i flag.)

The --exec <command> flag allows you to run any shell command after each rebased commit, stopping if the shell command fails (which is signaled by a non zero exit code).

Test all your commits

Passing a command to build your software and run its tests, like make test, to --exec will check that each commit in your branch builds correctly and passes your tests.

If make test fails, the rebase stops. You can then fix the current commit right away, and continue the rebase to test the next commits.

Checking each commit builds cleanly and passes all the tests ensures your code base is always in a good state. It's especially useful if you want to take advantage of Git bisect when you encounter regressions.

In Git, a rebase is a very versatile and useful tool to rework commits. Use it to achieve a workflow with high-quality changes proposed in high-quality commits and merge requests. It makes your developers and reviewers more efficient. Code reviews and debugging also become easier and more effective.

“Learn how to use Git rebase to speed up review cycles.” – Christian Couder