What is Cloud native?

Learn about cloud native applications that leverage technologies like containers, Kubernetes, and microservices to run at unprecedented scale and stability.

Cloud-native is a term used to describe applications that are built to run in a cloud computing environment. These applications are designed to be scalable, highly available, and easy to manage.

By contrast, traditional solutions are often designed for on-premise environments and then adapted for the cloud. This can lead to sub-optimal performance and increased complexity.

As enterprises move more of their workloads to the cloud, they increasingly looking for solutions that are cloud-native. Cloud-native solutions are designed from the ground up to take advantage of the unique characteristics of the cloud, such as scalability, elasticity, and agility.

Taking full advantage of the power of the cloud computing model and container orchestration, cloud native is an innovative way to build and run applications. Cloud native applications are built to run in the cloud, moving the focus away from machines to the actual service.

Because cloud native applications are architectured using microservices instead of a monolithic application structure, they rely on containers to package the application’s libraries and processes for deployment. Microservices allow developers to build deployable apps that are composed as individual modules focused on performing one specific service. This decentralization makes for a more resilient environment by limiting the potential of full application failure due to an isolated problem.

Container orchestration tools, like Kubernetes, allow developers to coordinate the way in which an application’s containers will function, including scaling and deployment.

Cloud native app development requires a shift to a DevOps operating structure. This means development and operations teams will work much more collaboratively, leading to a faster and smoother production process.

Using Cloud native to build your applications has a number of tangible benefits:

The building blocks of cloud-native architecture

Containers are an alternative way to package applications versus building for VMs or physical servers directly. Containers can run inside of a virtual machine or on a physical server. Containers hold an application’s libraries and processes, but don't include an operating system, making them lightweight. In the end, fewer servers are needed to run multiple instances of an application which reduces cost and makes them easier to scale. Some other benefits of containers include faster deployment, better portability and scalability, and improved security.

The last main component of cloud-native computing is microservices. In order to make apps run more smoothly, they can be broken down into smaller parts, or microservices, to make them easier to scale based on load. Microservices infrastructure also makes it easier – and faster – for engineers to develop an app. Smaller teams can be formed and assigned to take ownership of individual components of the app’s development, allowing engineers to code without potentially impacting another part of the project.

While public cloud services like AWS offer the opportunity to build and deploy applications easily, there are times when it makes sense to build your own infrastructure. A private or hybrid cloud solution is generally needed when sensitive data is processed within an application or industry regulations call for increased controls and security.

GitLab is the place to build cloud native applications

Cloud native applications are the future of software development and GitLab is the best place to build these apps.

When transitioning to cloud native applications, your team will see a large increase in the number of projects that need to be managed because of the required use of microservices. The surge in project volume calls for consistent and efficient application lifecycle management — this is where GitLab comes in.

GitLab is an DevOps platform, delivered as a single application. From issue tracking and source code management to CI/CD and monitoring, having it all in one place simplifies toolchain complexity and speeds up cycle times. With a built-in container registry and Kubernetes integration, GitLab makes it easier than ever to get started with containers and cloud native development.

Businesses are shifting from traditional deployment models to cloud native applications in order to gain speed, reliability and scale.

Learn more about how GitLab can power your cloud native development.

Hear how Ask Media Group migrated from on-prem servers to the AWS cloud with GitLab tools and integrations. Join us and learn from their experience. 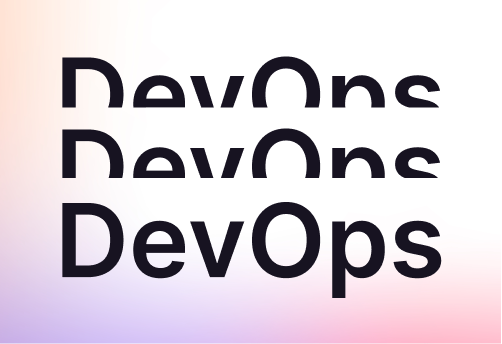 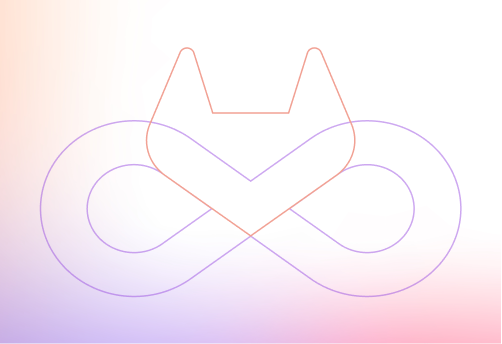 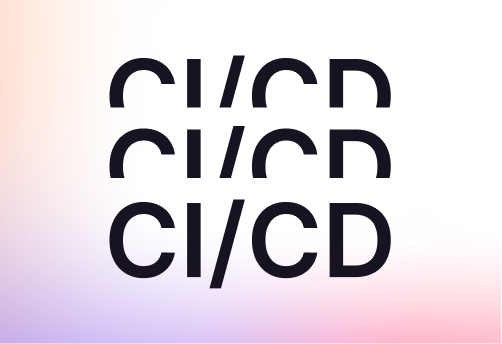 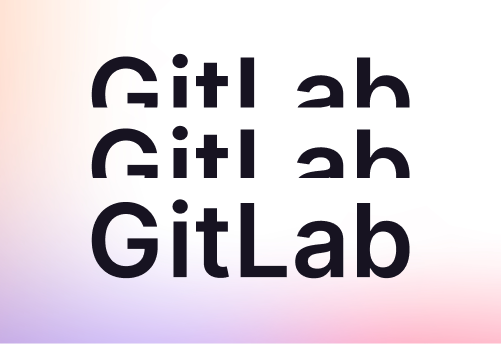 Take GitLab for a spin

See what your team could do with the One DevOps Platform.

Have a question? We're here to help.

Talk to an expert