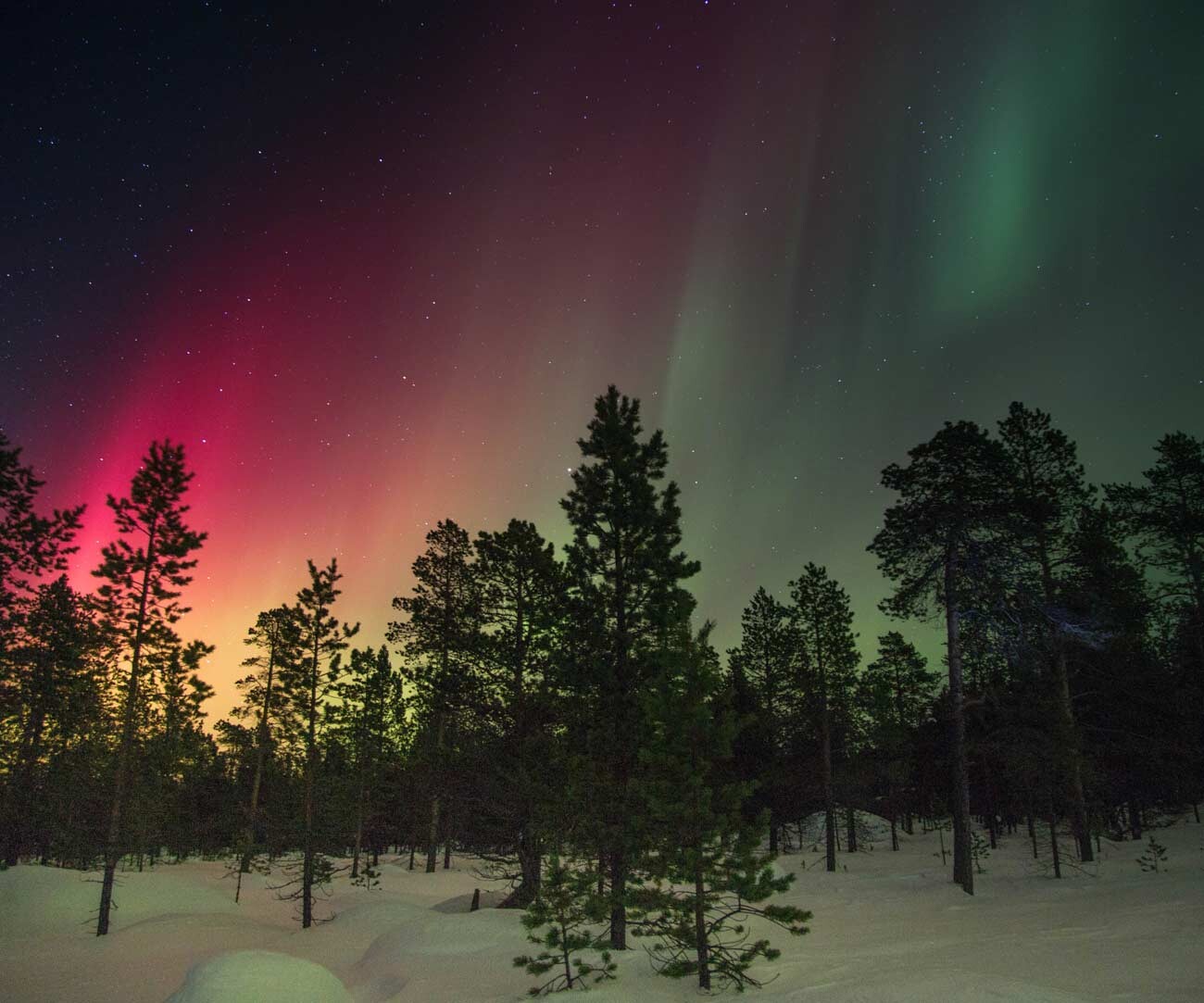 In case you didn't know yet: Every single GitLab installation ships with a powerful continuous integration tool: GitLab CI. Read how to enable it in 2 minutes. With GitLab CI you can run tests of your projects and triggers builds and deployments easily, as it integrates deeply with GitLab.

Up until now, to set up the build / deploy commands you had to go into GitLab CI and edit the scripts in a form. This made it very low-threshold to set up, but it felt lacking.

We're glad to tell you we'll get a better solution built on the principles and libraries of Travis CI: .gitlab-ci.yml.

Instead of editing a form, in the future you will be able to add a .gitlab-ci.yml file to your repository in which you can specify your builds for GitLab CI. This has some major (positive) repercussions for GitLab CI builds:

Currently, the script is just a single field in a form: 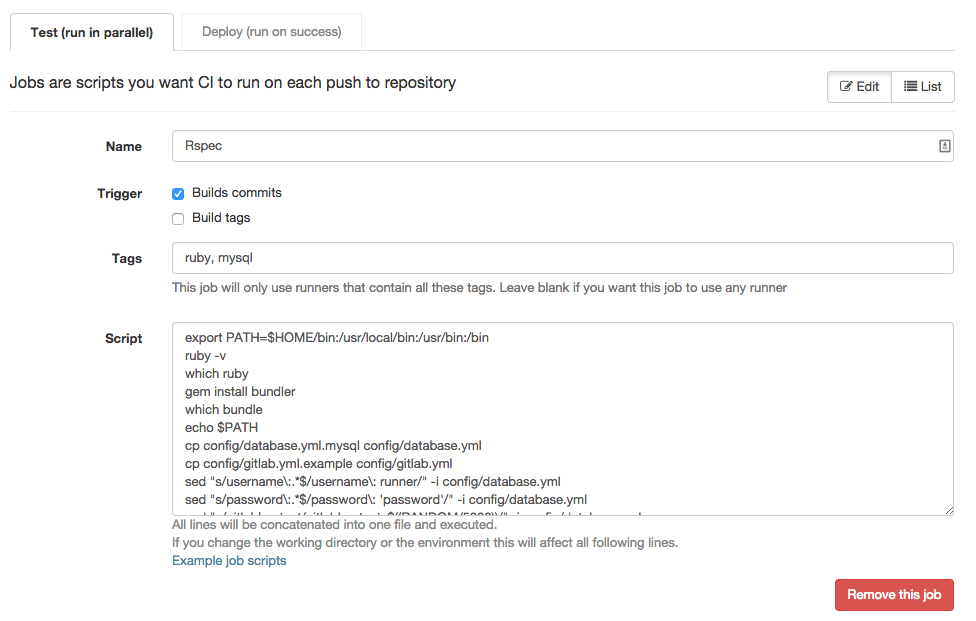 This means you get none of the advantages of git: no version control. By moving this into the repository you get all the power of git and GitLab.

Having the job script live outside of the repository means that it will be the same for every commit. That means that any change to the script will influence the build for any commit, even if you are working on older branches / commits that could be incompatible with the new build script.

By putting the build in the repository, your older commits can still be tested by an older version of the build script, while newer work can safely make changes to the build.

Forking a project with the latest version of GitLab CI will also copy the contents of the jobs settings, making it possible to build tests with your fork. However, this only works if the project and fork have the same owner and able to use the same runners.

With the script in the repository this makes this process a lot more transparent. On top of that, a fork can easily add dependencies to its .gitlab-ci.yml file.

At the moment you can't easily run different scripts for different branches.

By moving the script to the repository this opens up a whole new world of specific builds for certain branches. For instance, you could set up your time-intense integration tests to only run on pushes to your production branch

Currently, only people with master access or higher to the project in GitLab are able to view and edit the job settings in GitLab CI. That makes it hard to see what is happening for all other developers.

With a single file in the repository, everyone with read access can see the contents, making it much more inviting to improve and review the build scripts.

Currently you can define multiple jobs, but you have to define each one yourself.

If you have multiple versions of the programming language, multiple environments and multiple lists of dependencies, you end up making a job for each.

With .gitlab-ci.yml you will be able to run build matrices, where these jobs are generated for you. If you define each of the dimensions, the combinations will be generated. This makes it easier to set up complex test suites that require this.

Your current job can be run by putting your job.sh in the root of the repo and referencing that in your .gitlab-ci.yml: script:./job.sh.

Where we got our inspiration

The awesome Travis CI had the great idea to use a .yml file for builds and was followed by the popular CircleCI. We're happy to follow this approach, which we believe is superior than any other. Jenkins jobs, for instance, do not solve the problems mentioned in the introduction.

As usual, our amazing community was already fully aware of this and we've seen demand for this on our feedback page and even implementations for this!

We'll be using some of the great Travis CI projects that are freely available to build this.

This change will deprecate the existing jobs, as we want to keep GitLab CI simple to use and develop for. Multiple ways of doing things is confusing for new users, it makes documentation much harder and complicates development and debugging.

That means it is also a breaking change for anyone using GitLab CI. For this reason we will only introduce this change with GitLab 8.0.