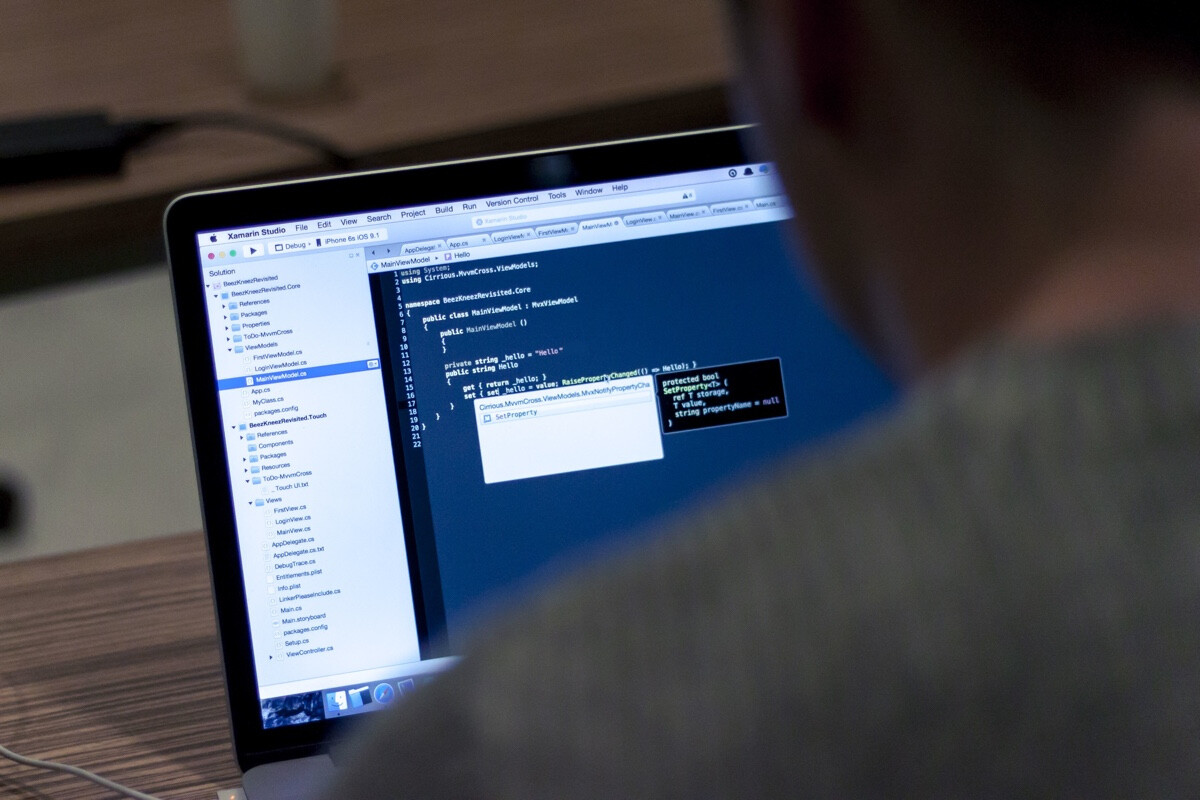 Today, we are excited to announce our partnership with DigitalOcean, the world’s simplest cloud infrastructure provider. Together, GitLab and DigitalOcean want to help developers eliminate the scaling challenges that come with Continuous Integration (CI), such as speed, security, and cost. To help alleviate these challenges, GitLab partnered with DigitalOcean to provide free Runners to all projects on GitLab.com as well as discount codes for GitLab Community Edition and Enterprise Edition users.

At GitLab, we have a new release every month on the 22nd, so we respect the importance of agile development and timely testing. That is why we built Continuous Integration directly into our platform. Our continuous integration allows you to run a number of tests as you prepare to deploy your software. Naturally, we are heavy users of our own software. We run about 16 tests in parallel. While the benefits of testing are undeniable, we realized that running several parallel tests requires a lot of CPU. The need to scale servers up to meet testing demands often forces developers to sacrifice speed, security, and/or money.

We want to help solve the challenges arising from agile development processes and growing code bases. “Together with DigitalOcean, we’ve taken the challenges of expensive and slow build processes head on—changing the way developers approach the build process,” said Sid Sijbrandij, our CEO and co-founder. “Complementing our collaborative platform, DigitalOcean is uniquely suited to help us solve these problems as it can spin up new, provisioned servers in under a minute, an industry record. Developers can have the needed resources simply and immediately for testing and launching their code.”

To further support the needs of developers, in late March we introduced a new autoscaling feature to our existing GitLab Runner. GitLab Runner is a hosted application that processes builds. This new feature, called GitLab Runner Autoscale, enables you to automatically spin up new instances (and wind them down) as needed. This dynamic availability makes it faster, safer and more affordable for you to run your builds in parallel. While instances can be hosted at all the major cloud providers, DigitalOcean is uniquely suited to support this autoscaling feature. With the fastest start in the industry, DigitalOcean can make new instances available in under a minute versus up to eight minutes on a leading cloud platform.

DigitalOcean has made tremendous strides in supporting the development community with a simple and scalable cloud computing solution. DigitalOcean’s dedication to simplicity and scale perfectly aligns with GitLab’s focus on delivering a code collaboration tool that makes it easier for developers to code, test, and deploy together. Our goal in partnering with DigitalOcean was to make continuous integration fast, secure, and cost-effective. We hope that this partnership will offer the following benefits:

Ben Uretsky, CEO and co-founder of DigitalOcean, is equally excited about the benefits this partnership brings to developers. “We want to make it easier for teams building and scaling distributed applications in the cloud,” he said. “This partnership with GitLab enhances the open- source, collaborative approach to development.”

If you’re not a GitLab.com customer, simply create a GitLab.com account to get free Runners for your public and private repositories.

For existing GitLab.com users, great news, your Runners are powered by DigitalOcean and are completely free.

For GitLab Community Edition users, use the promotional code GitLab10 to receive a $10 credit*, when creating a new DigitalOcean account.

For GitLab Enterprise Edition users, you'll receive an email with a unique promo for a $250 credit* to use to host your own Runners on DigitalOcean.

Need help setting up your Runners?

For help setting up your GitLab Runners, read the tutorial documentation, How to set up GitLab Runner on DigitalOcean.