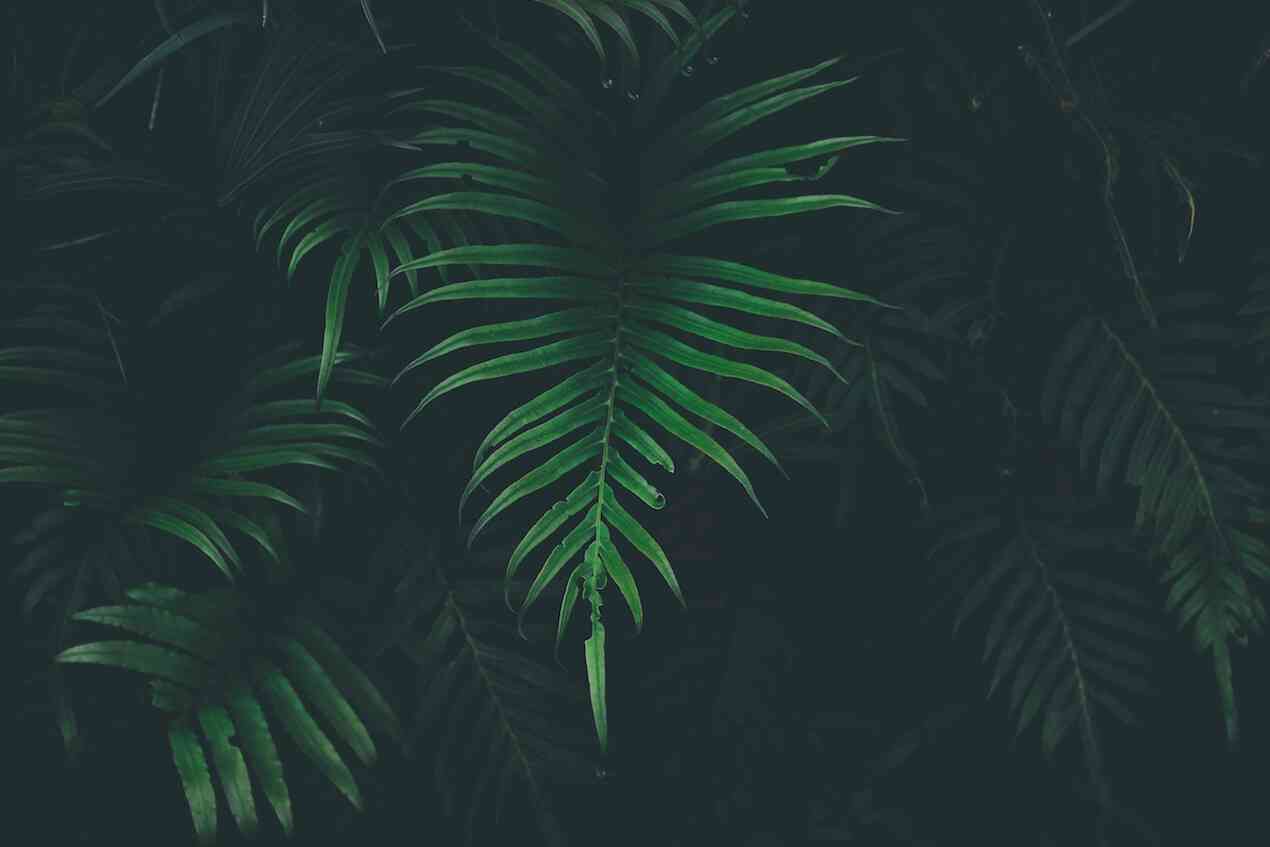 I sat down for a “pick your brain” meeting with GitLab’s CEO and Co-founder, Sid Sijbrandij, to learn about his approach towards different aspects of building a successful startup. Here are some highlights of the conversation.

Brandon: When you were an earlier company around your seed stage, what were your most effective growth strategies?

Sid: GitLab got started as a Show HN of GitLab.com. We’ve always tried to see where our users were and talk with them there.

When you find people who have a need for your product, you start by trying to bring it to their attention. Then you enter a phase where they care about your product, and they start asking you for more — that’s easy, that’s the honeymoon phase. Now we’re getting to the phase where people think of GitLab as a given, and that it should be perfect, so they tell you the things that could be better.

Brandon: How do you think about product strategy with respect to building new features versus improving or increasing adoption of existing features?

Sid: It’s kind of a pendulum that swings back and forth. We focused a lot on new features for a while to accomplish our idea to production vision, and now this quarter we’re focusing on increasing adoption of existing features. Mostly this is necessary for newer features, but that’s not the same as increasing the features’ scope, it’s more a question of how we can increase adoption for the features we already have, and seeing which functions are missing. When we release features and have the suspicion few people are using them, we evaluate to make sure those features are things that people can really use. Most recently in 9.2 we added the framework to translate GitLab into any language, and allowed users to specify multiple assignees to better track shared ownership of an issue. In 2017, we’ll continue to ship features tailored for enterprise development teams, and make it easier to build, deploy, and monitor applications within GitLab.

Brandon: How do you balance building visionary features that people aren’t necessarily asking for vs. building in direct response to customer requests?

Sid: We do both. We started off doing just version control and code review, and now GitLab delivers the entire DevOps pipeline, everything from chatting about an idea and planning it, to getting it out in production and monitoring. We envision enabling everyone to collaborate on digital content, so they can work together and achieve better results. No one asked for that — it’s something we did, it’s the future of the company now. We’d have been in a bad spot if we hadn’t done that.

At the same time, don’t lose track of what your customers are asking for. Balancing that is the hard part. The natural result is too little visionary stuff; if you build the right company, then everyone will be listening to your customers and screaming, “Let’s build the things customers want!” So the leadership’s task is focusing on what we need to do in order to be a better company in five years.

Brandon: Since you bootstrapped for some time, how did you decide when it was the right time to raise institutional funding?

Sid: One big reason is the talent we wanted to attract. While we were in YC, we tried to hire a good sales leader, but everyone we approached wanted stock in the company. We hadn’t raised any outside money so stock was all mine and my co-founder Dmitriy’s — he started GitLab and I started GitLab.com.

This made clear that if we were unable to give out stock, we were not going to hire the best people; if we’re not getting the best people, we’re going to lose in the marketplace. If you give people stock while not taking outside money, you’ll still grow but very slowly, which is not the kind of deal these executives were expecting. They expect that after 6-7 years the stock is worth something and they can get liquid. The only way to get there is to attract external capital.

Brandon: Is there anything that you would change in retrospect that you think might improve the outcome of where GitLab is today?

Sid: In hindsight, I’d rather have started GitLab.com a bit later. We’ve grown so fast since then that we’ve been behind in making a great experience for our users.

I would focus on people running GitLab self-managed, and start GitLab.com when we were ready for it. I’d rather have people not use our product than using the product and not being absolutely happy about it. It’s not about users, it’s about happy users.

If not 100% of the users are happy, we’re not doing a good enough job.

Brandon Foo is the Co-founder and CEO of Polymail, an email productivity platform designed for modern teams and companies.