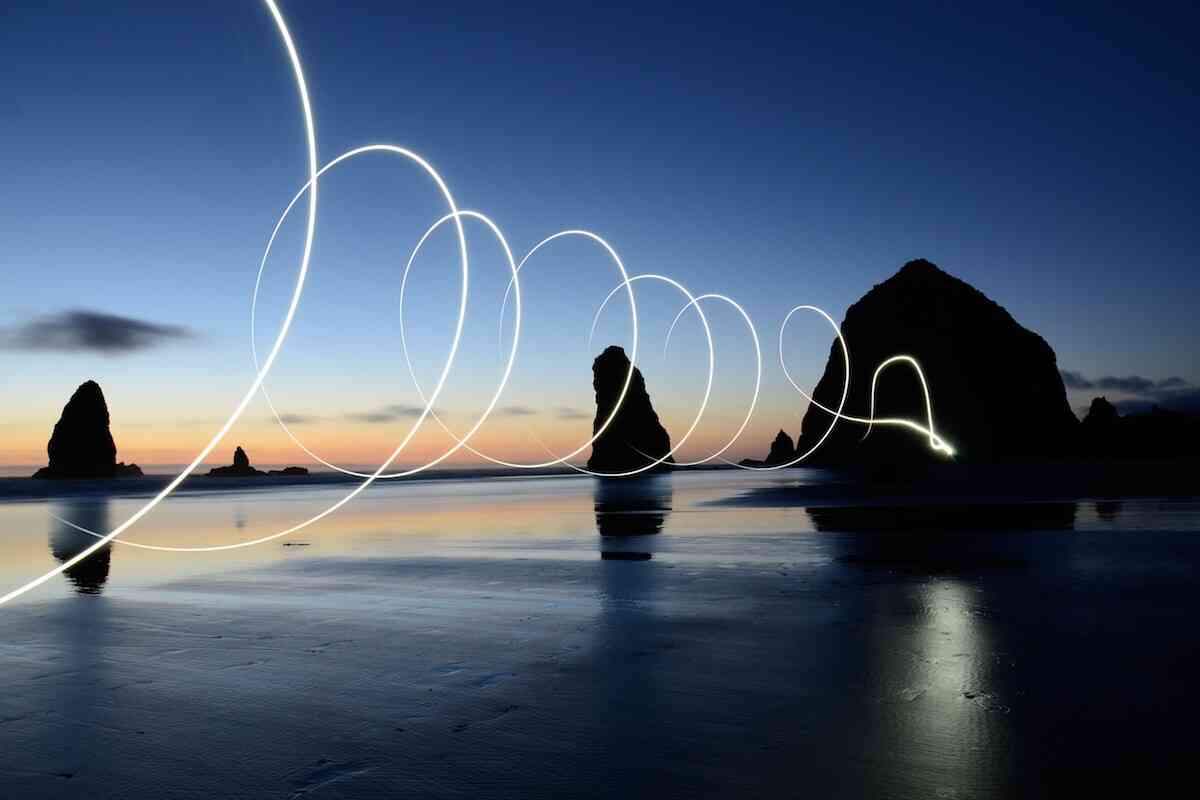 Note: Below is an older post. Read our latest blog post on setting up GitLab CI/CD for Android apps for the most up-to-date instructions.

It was already integrated with GitLab and to use it we just needed to install a runner.

Using CI/CD with GitLab is simple, after you install a runner you need to add a .gitlab-ci.yml file at the root of the repository. GitLab even offers template .gitlab-ci.yml files for various languages and frameworks. The Android template is based on this blog post. It is a great guide but unfortunately today it doesn’t work. Google introduced a few changes in the command line tools.

This will create a folder licenses with two files inside. The values written in the files are from my local machine. Depending on which components you use there might be other files on your machine like license for Google TV or Google Glass. Once the licenses are accepted we can install packages:

A sample project based on the Android Testing codelab with the full .gitlab-ci.yaml file can be found here. The rest of the script for building and unit testing is the same as the original post. The latest x86 emulator requires hardware acceleration to run so I’ll skip the functional tests for now.

Stojan Anastasov is a pragmatic developer with four years' experience in building native apps for Android. Now working at Cosmic Development, he previously worked on the Claxi app at Bransys. You can find him on Stack Overflow in the android and rxjava tags.

Setting up GitLab CI/CD for Android projects was originally published on dev.to.