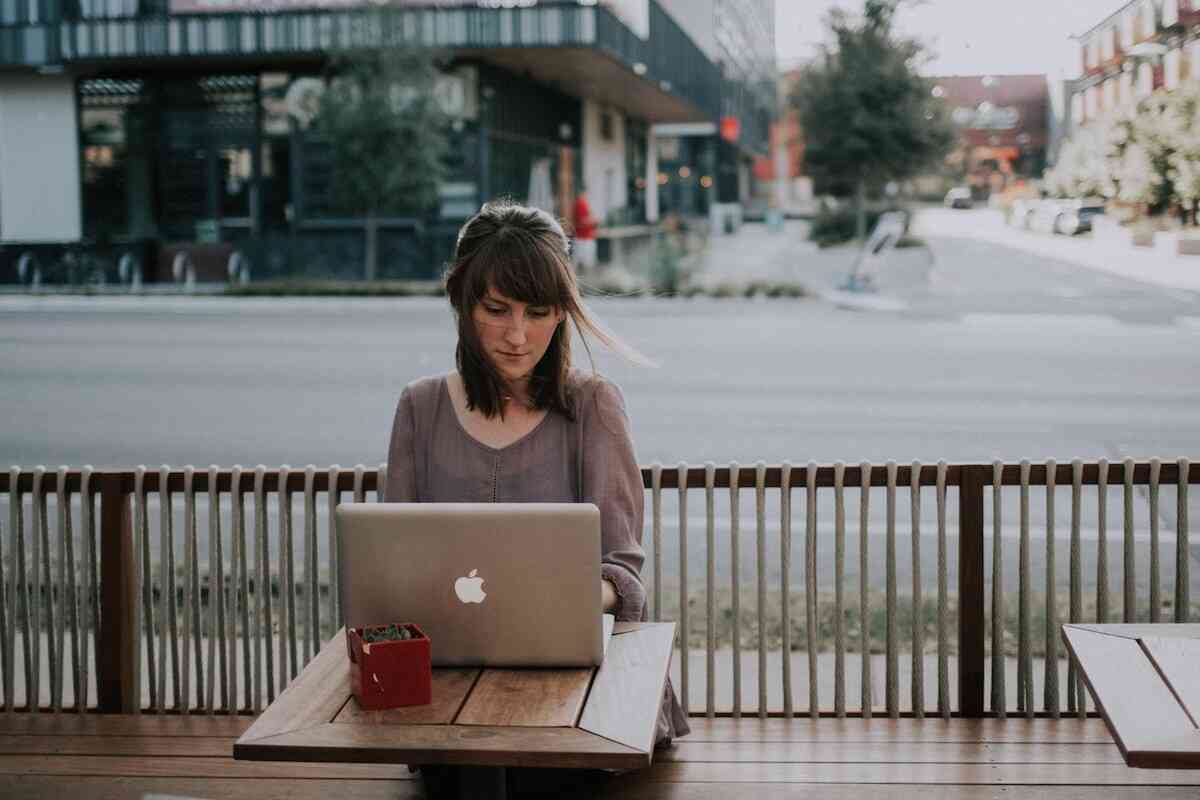 I’ve been on many terrible conference calls. The gentle voice telling me to enter my nine-digit pin, followed by the pound sign, feels like disappointment before the call even begins. That’s why I was so surprised to hear that GitLab – a company of over 200 people – runs without an office. How could anything get done when every meeting was remote?

Seeing is believing, so I jumped at the opportunity to watch firsthand. What I learned convinced me that remote meetings can be just as good as in person, and maybe even better. Here’s what impressed me:

Video conference for all

Everyone joined a Zoom call, each from their own computer. Most everyone had their cameras on, which gave enough visual cues to see their mood; sometimes even an understanding of who they are, like seeing a pool table or disassembled motorcycle behind them. The video format helped enforce some good meeting practices. Only one speaker at a time; a singular focus of attention, either a person or a shared screen. Meetings started on time, never having to wait for a previous group to clear a conference room. Having everyone join independently also worked much better than having a few people in a room and a few remotes, which inevitably creates a power-center in the room.

The video format helped enforce some good meeting practices: only one speaker at a time; a singular focus of attention

Create a live agenda in a shared document

Each meeting started with an agenda in a shared Google Doc. They coupled this with a “write before you speak” etiquette. Anyone was welcome to speak, and added a brief summary of their question or comment into the shared doc before chiming in. This encouraged the speaker to be deliberate about their point, think about where in the flow it made most sense, and to know they’d get the floor when appropriate. It was kind of a marvel to see bullets and sub-bullets evolve during the meeting. A task owner typed “TODO: follow up” right as they said “I got it.” Even better, they were left with detailed meeting notes for posterity.

It was kind of a marvel to see bullets and sub-bullets evolve during the meeting. A task owner typed “TODO: follow up” right as they said “I got it.”

How often have you heard that you should give a meeting your undivided attention? And how often have you actually believed it? GitLab embraces multitasking. Having everyone together ensures the right people are there for important conversations. But inevitably a packed meeting agenda will have sections more and less relevant to a variety of participants. Unlike in a room, a video call where someone tunes out for a bit doesn’t hamper the effectiveness of those focused on a conversation. The shared agenda let everyone know when they were needed, and each topic had the right people ready to contribute.

This process felt like a miniature miracle to watch, but does need the right tools. GitLab relied on Zoom and it worked well. One external call used WebEx, and its longer latency led people accidentally to talk over one another. Google Docs was a must for the shared agenda. Everyone had set up a reasonable workspace with fast internet and a camera.

I’d also add that I saw this work well for both update- and decision-oriented meetings. Would this approach support technical brainstorming meetings too? Sometimes drawing on a whiteboard works much better than typing, especially if you have a diagram. Zoom does have a whiteboard feature; perhaps with a Stylus you could do this as well as in person. I’m curious to see it in practice.

When I first heard of GitLab’s remote-only hiring, I immediately saw the benefits of hiring in lower-rent locations and not paying for office space. I assumed that it cost some productivity through effective collaboration. Now I see video calls done right can beat all but the best traditional conference room meetings.

Photo by Christin Hume on Unsplash