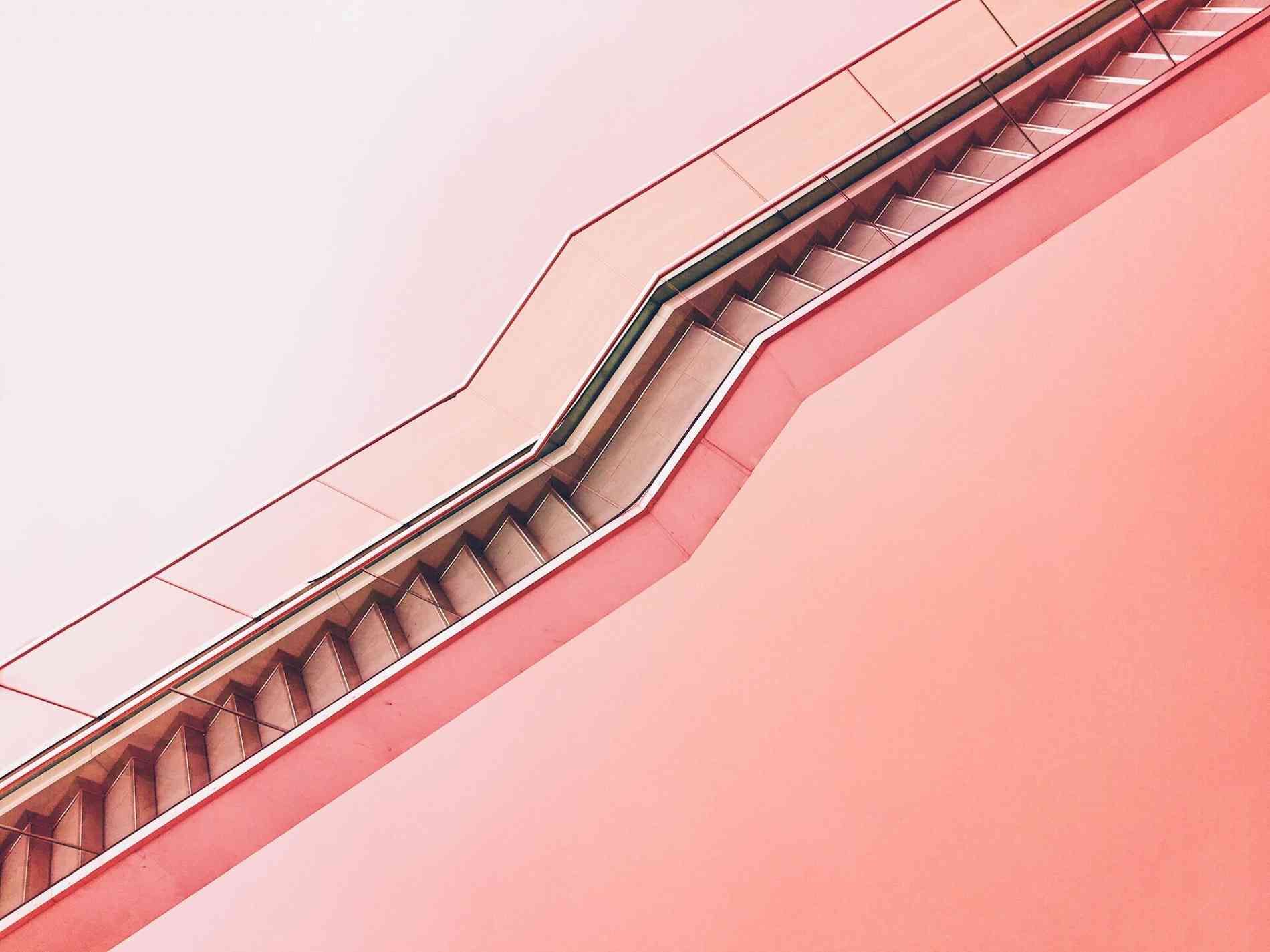 GitLab is an open source project, but also a commercial project. For historic reasons, we have two Git repositories: gitlab-ce for GitLab Core and gitlab-ee for GitLab Enterprise packages (you can read our recent blog post explaining GitLab self-managed tiers). While we're working on having a single codebase, we still need to regularly merge gitlab-ce into gitlab-ee since most of the development happens on GitLab Core, but we also develop features on top of it for GitLab Starter, Premium, and Ultimate.

How we used to merge GitLab CE into GitLab EE

Until December 2017, the merge of gitlab-ce into gitlab-ee was manual on a daily basis with basically the following commands (see the full documentation):

At this point, since we'd merge a day's worth of GitLab Core's new commits, chances were good we'd see conflicts. Most of the time, the person responsible for this process would handle the conflict resolutions, commit them and push the ce-to-ee branch to GitLab.com.

There were a few problems with this approach:

Our plan was to have a single script that would automate the merge, and in the case of conflicts, identify the person best suited to resolve each of them. It would then create the merge request using the GitLab API and a GitLab API Ruby wrapper, and post a message in Slack when a new merge request was created or an existing one was still pending.

Finally, we'd use GitLab's pipeline schedules to run the script every three hours.

We chose to write the script in our release-tools project, since it already had a strong foundation for working with the relevant Git repositories.

This script was written iteratively as a set of classes over the course of a few months:

The last piece of the puzzle was the new upstream_merge Rake task.

Step 2: Create a pair of SSH keys and add the public key to the gitlab-ee project

Under Repository Settings > Deploy Keys of the gitlab-ee project:

Step 4: Add a new CI job that runs the upstream_merge Rake task for pipeline schedules only

This was heavily inspired by GitBot – automating boring Git operations with CI.

You can check out the task for yourself.

Step 5: Create a pipeline schedule that runs every three hours

Under Schedules of the release-tools project: 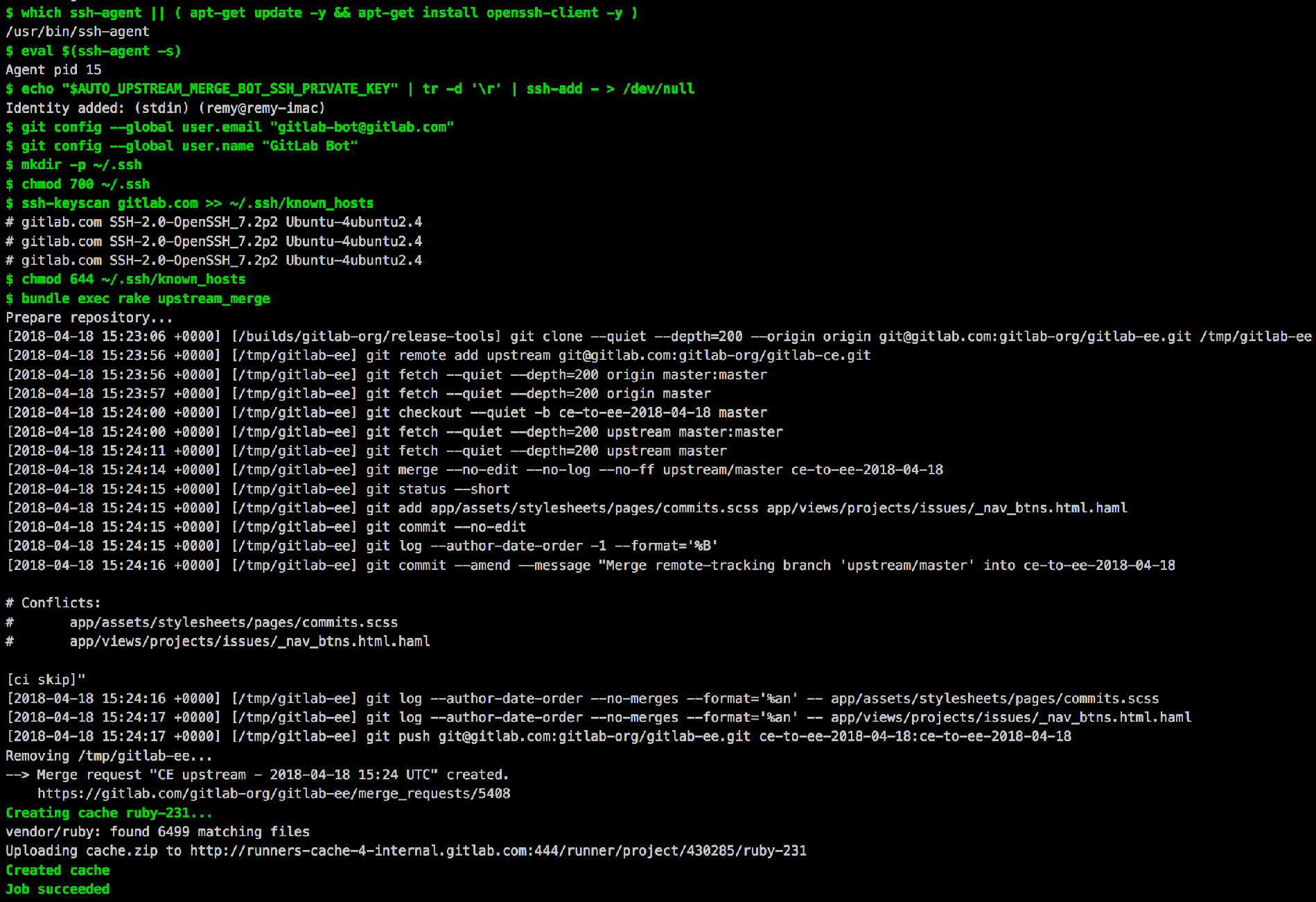 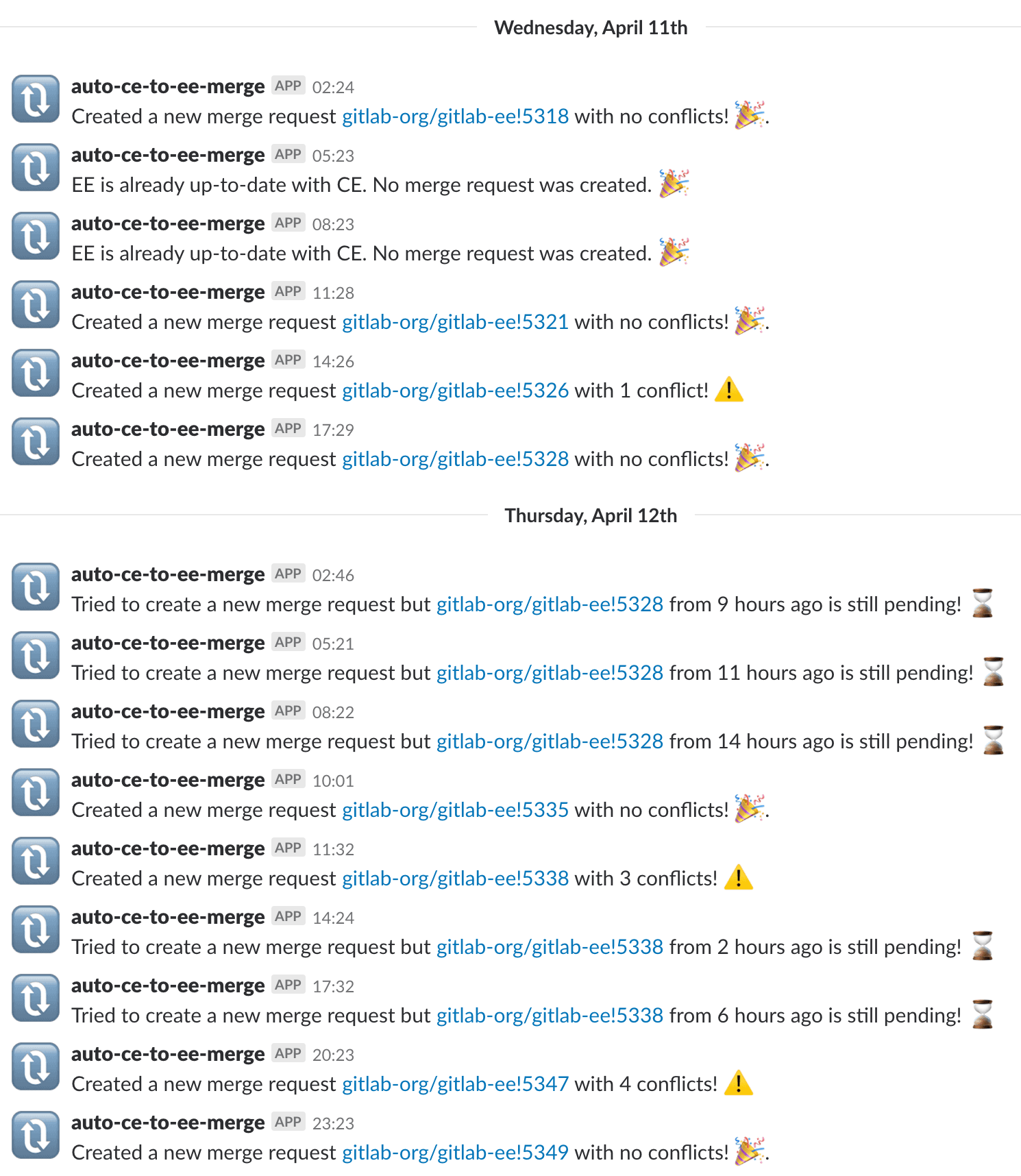 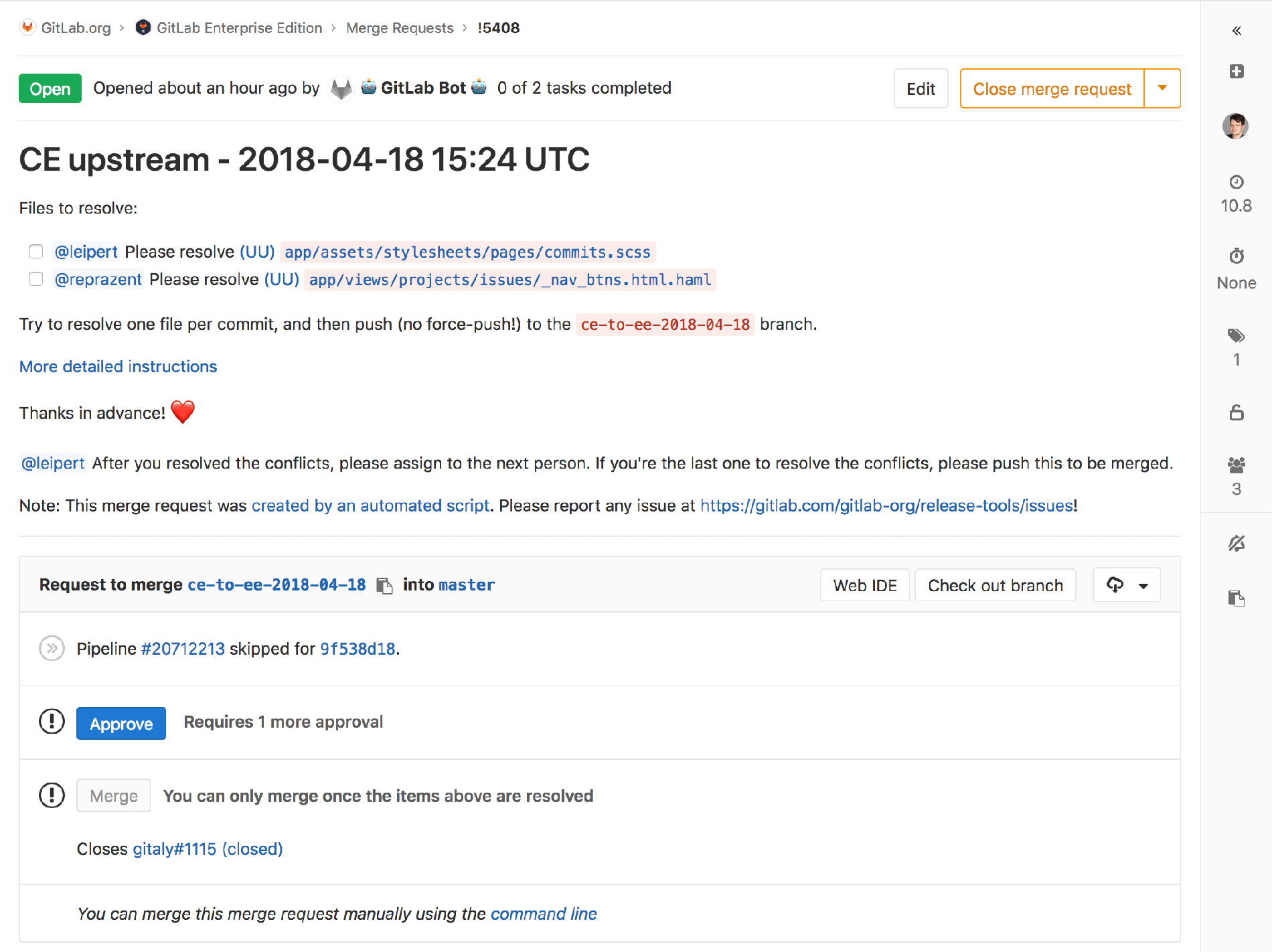 What are the benefits?

Since we started automating this process in December 2017, our dear @gitlab-bot created no fewer than 229 automatic merges, and we started noticing the benefits immediately:

The last, perhaps least visible, but most important benefit, is that we reduced developer frustration and increased happiness by removing a tedious chore.

Photo by Max Ostrozhinskiy on Unsplash