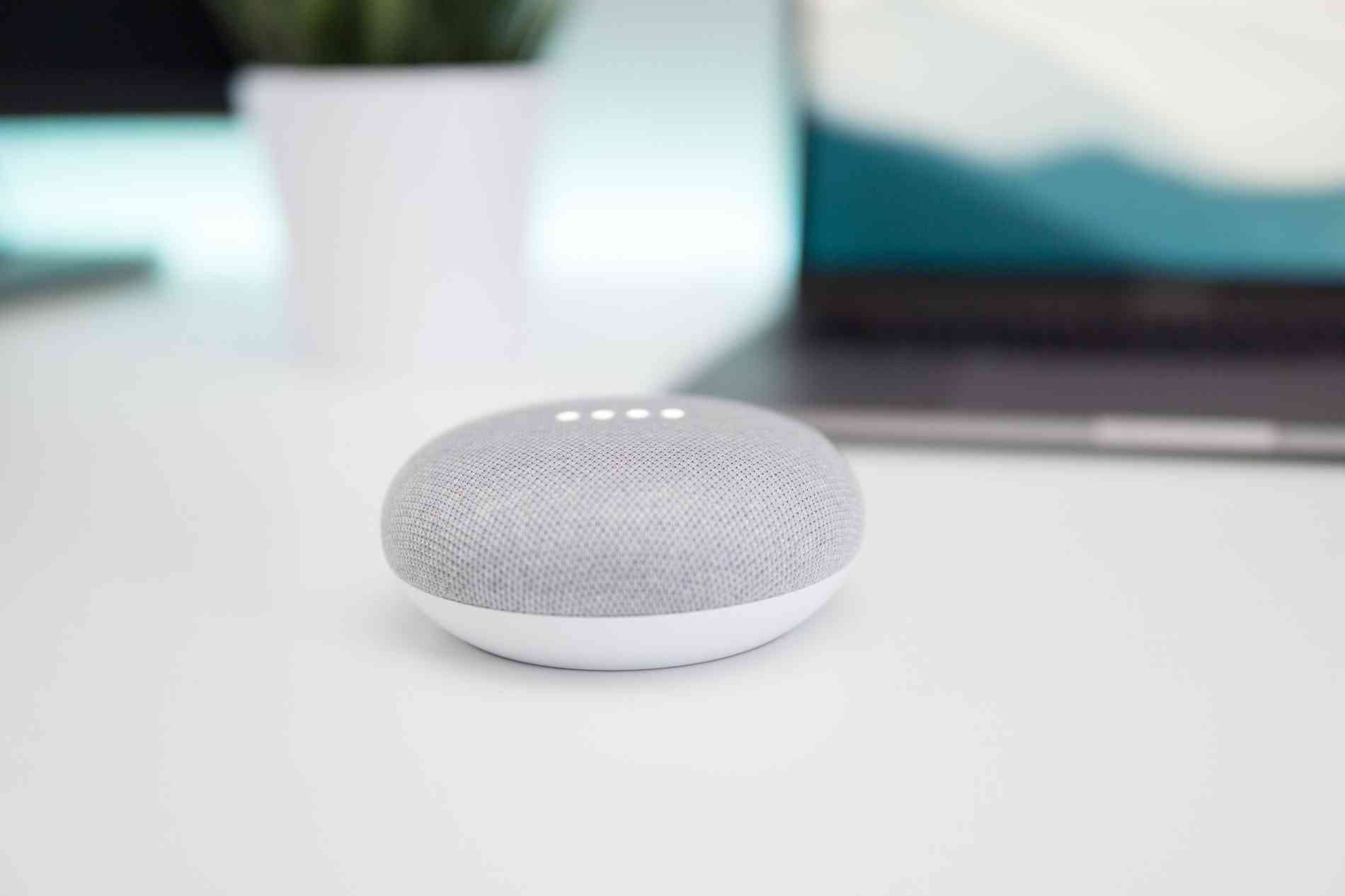 So you've read all about the Internet of Things and all the cool stuff you can do with it – from setting up timers for your lights to making your breakfast – and now you're itching to get started? Great!

If you're a power user, you've probably settled on using Home Assistant as your smart home hub, but this choice has a few pitfalls:

In this guide we'll show you how to fix these annoyances yourself, thanks to Git and the power of GitLab Pipelines! We will set up a pipeline that will check your home-assistant configuration and deploy it to your home-assistant install, giving you the power to deploy changes from anywhere in the world with a simple git push! Did you go on vacation and forget you wanted your lights to turn on and off randomly to make it seem like someone's home? No worries! Just open GitLab's Web IDE and make your changes from your hotel room.

By the end of this tutorial you'll have:

In this guide we'll be assuming a few things:

Set up your server

With this you now have a backup of your Home Assistant configuration. Let's now set up the GitLab pipeline!

Setting up the pipeline

We have a few goals for the CI/CD pipeline:

The complete .gitlab-ci.yml can be found here.

General documentation for how to configure jobs can be found here.

We will be using the following stages in our pipeline:

Since these aren't default pipeline stages we need to declare them in our .gitlab-ci.yml like so:

Since GitLab CI/CD supports Docker images and Home Assistant is available as a Docker image, this is a fairly straightforward stage to add.

Add this to your .gitlab-ci.yml file:

With this we are creating a job called test which will run in the test stage. We're using the homeassistant/amd64-homeassistant image because it exposes the hass command globally so we can use the built-in configuration checking command on our committed files. That's it!

Feel free to commit and push this change to test it out!

You'll now see that a pipeline gets created whenever you push:

If your configuration contains any errors, they'll be shown in the Failed Jobs view of the pipeline and you'll get an email notifying you of the failure:

Now that we have automated testing, let's add another stage that will deploy our new configuration if the tests pass!

"Deploying" in this case will consist of:

Since we will be using SSH we need to prepare our server first. We'll follow these instructions from the GitLab documentation. We will also set some CI/CD Variables.

We also need to add our server's host keys to the GitLab runner so the runner will be able to SSH successfully. Alternatively we could disable host key checking, but this is not recommended.

You should also create two other CI/CD variables (optional):

Now that we have prepared our server and GitLab CI/CD variables, we can add our deploy stage to .gitlab-ci.yml. Please note that we are using the only: keyword so that only new commits in the master branch will attempt a deploy.

The before_script above is in charge of:

The script portion is what actually deploys our new configuration:

Note: If you did not create DEPLOY_USER and DEPLOY_HOST variables on GitLab, please replace the proper values in the script

Now let's commit and push this new stage to GitLab!

With this new stage added, you can now edit your configuration from anywhere (including the GitLab Web IDE!) and be confident that these changes will be pushed to your Home Assistant server if there are no issues with the configuration. There's no longer a need to figure out how to connect directly to your Home Assistant server to make the edits you need.

You'll notice that if the configuration is wrong or an error occurs during the deployment, you will get an email notification, but what about when everything runs successfully?

We have two options:

Since we'd like a different notification depending on whether our pipeline passed or failed, we will be adding two jobs to the notify stage:

Our first job, notify_success, runs when the stage before it (deploy) completes successfully. This is the default for GitLab. Our notify_fail job on the other hand has when: on_failure set, which means it will only run when the stage before it fails. We also set allow_failure: true on both these jobs so that we aren't notified of a failed pipeline if for some reason the notification commands fail. We also set the only: - master option since deploys only happen on the master branch.

We are using Pushover's API to send the message we want in the script area.

With this final stage in place, your pipeline should now look like this:

There you have it! Now you can edit your Home Assistant configuration from anywhere you'd like, using your favorite editor, by following three simple steps:

Photo by Kevin Bhagat on Unsplash