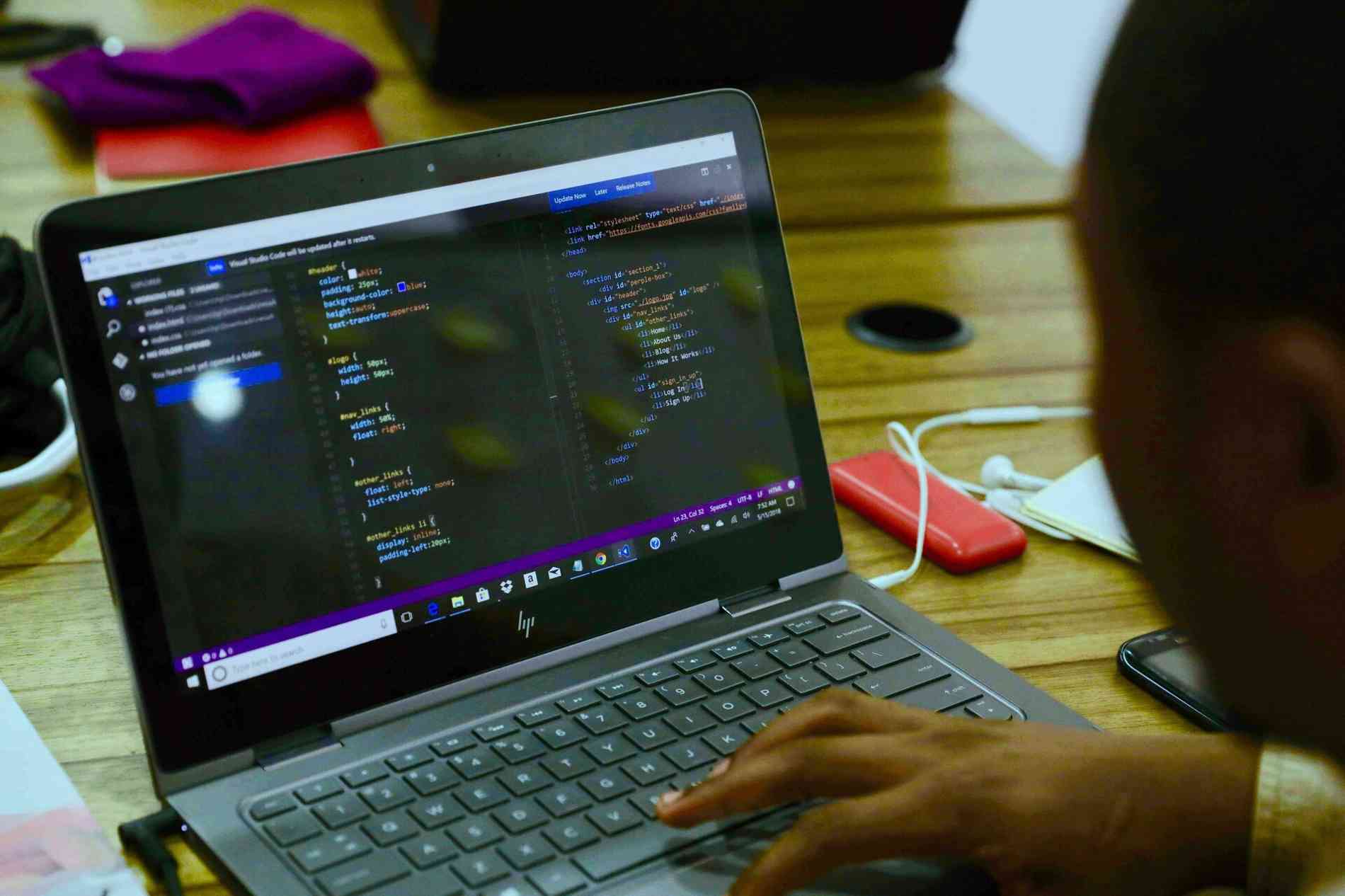 There’s been a lot of chatter about using open source contributions as a metric in the hiring process. After some intense discussions on social media, Ashe Dryden, a programmer and diversity advocate and consultant, wrote about the ethical problems with hiring based on GitHub activity and open source contributions back in 2013, and the topic resurfaces every few months.

Most recently, @ReBeccaOrg and @Joemccann kicked up more discussion with their respective tweets, inspiring the head of open source at job site Indeed.com, Duane O'Brien, to take it to the next level with a conference talk.

"This talk was inspired by a discussion from earlier in the year about a startup that tried to create a ranking algorithm to identify job candidates based solely on their GitHub activity," he explains. "In fact, between the time that I started putting together the talk and the first time that I gave it, the topic had blown up on Twitter again because someone else had started talking about how they don't even look at resumes anymore, they just look at GitHub profiles. People were pointing out why this is problematic."

1. It creates an uneven playing field

While hiring based on GitHub profiles is not a universal practice, Duane says it has been going on for a while. He says the practice can inadvertently create bias.

"A problem with biasing your hiring process toward people who have a history of open source work is that it is likely you're expecting that they've done it in their free time(1)(2). And the demographic that historically has the most available free time trends towards male," he says. "Because of this, there can be an unexpected effect of filtering out people who are primary caregivers or young parents, or people who are making a career transition and have to work two jobs, those who bear disproportionate household responsibilities, and so on."

2. It plays up a sometimes unattainable standard

Another concern for critics of open source contribution-focused hiring is that it can perpetuate this mantra that you have to be coding nonstop to be considered a real developer.

"There's this perception, especially in Silicon Valley, that if you are not eating, breathing, and sleeping code at work and during all your spare time and don't have a bunch of personal side projects, that you don't take it seriously or are not as desirable of a candidate as someone who does spend all their time on coding," Duane says. "I think that places an unfair claim on people's free time, and what they should be doing with it. Especially those with families. Most people expect flexibility and wouldn’t want to work for an employer who has unrealistic expectations."

Open source participation does have a role in hiring, but it should not be the be-all and end-all for a candidate. If you’re looking for someone who has experience working within a particular open source community or project, then it makes sense to look at the open source contributions of job candidates, O’Brien said. But in most cases, there are other ways to evaluate applicants and also keep the playing field even.

"If you're looking to hire for an engineering position and you've got two engineers, one of whom has a robust history of working in open source, and one of them who doesn't have any open source footprint at all, rather than automatically interpreting one candidate as less desirable than the other, I recommend finding another way to get a look at their skills," Duane advised. "You can do that by asking them for code samples, or having them do panel interviews or take-home assessment-based assignments. Some companies are also offering contract work to potential candidates as a way to try them out on the job. Honeycomb.io has done some of this.(3) This ‘hiring in production’ mentality seems to be emerging as a practice."

Job seekers who have little to no open source experience should be prepared for questions about their lack of participation. Be straightforward about your constraints, be it a lack of time, interest or opportunity, and offer code samples that allow employers to view your skills in action. Duane says it is also important to interview your potential employer to make sure their expectations are in line with your wants and needs.

For those looking to get some open source experience, there are a number of ways to get involved, including, of course, GitLab. Duane pointed to paid opportunities like Outreachy, which offers internships to people in underrepresented groups to support them in making their first contributions into open source, as well as bug bounties.

Duane recently presented his talk at All Things Open and the Seattle GNU/Linux conference. He may present the talk again at a few more events in the near future.

"Since it's a topic that seems to come up in our social sphere every few months or so, I want to encourage us to go back and look at Ashe's blog post, and the other people who've already been talking about it," he said. "There are many different ways to evaluate candidates besides just looking at their GitHub data, and it’s important that look at the whole picture when we evaluate candidates."

What role do you think open source contributions should play in the hiring process? Sound off on Twitter and let us know @GitLab or comment below.

1, 2, 3 You can see some discussion of this in this Twitter thread, which refers to the first Sentry Scouts meetup.

Cover image by Nesa by Makers on Unsplash

“Should open source contributions play an integral role in hiring? @gitlab spoke to an industry expert from @Indeed” – Aricka Flowers