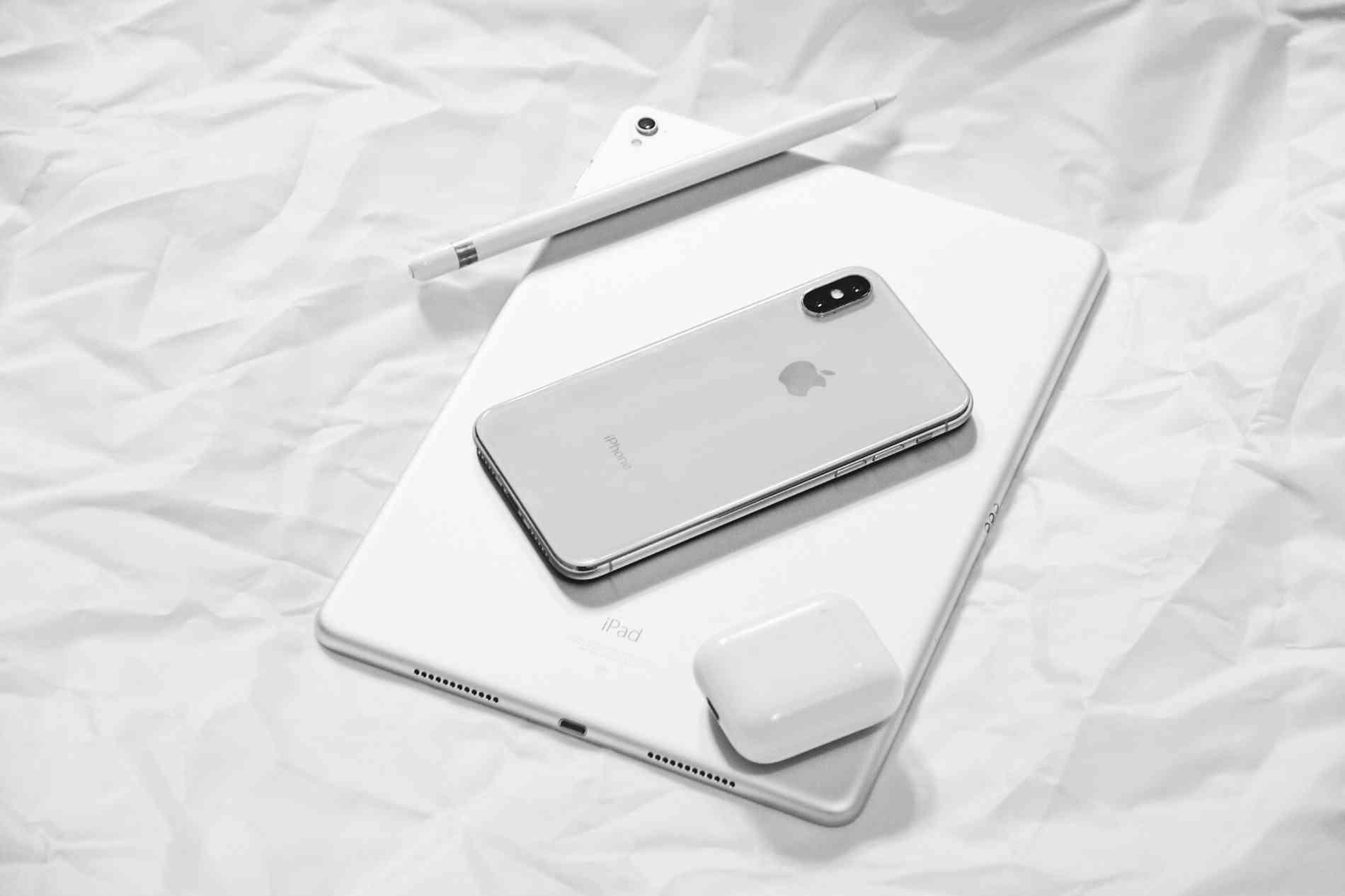 Recently we published a blog post detailing how to get up and running quickly with your Android app, GitLab, and fastlane. In this edition, let's look at how to get a build of an iOS app up and running, including publishing all the way to TestFlight. To see how cool this can be, check out this video of me making a change on an iPad Pro using the GitLab Web IDE, getting that built, and then receiving an update to the test version of my application on the very same iPad Pro I was using to develop.

For the purposes of this article, we'll be using a simple Swift iOS app that I recorded the video with.

What we're going to need in order to set all of this up is an application set up in the App Store, distribution certificates, and a provisioning profile that ties it all together.

Most of the complexity here actually has to do with setting up your signing authority for the App Store. Hopefully in most cases this is already good to go for you; if you're a new app developer, I'll try to get you started on the right track, but the intricacies of Apple certificate management is out of the scope of this article, and tends to change somewhat frequently. But, this information should get you going.

Your application will need to be set up in App Store Connect so you have an ID for your application, which will be used in your .xcodebuild configuration. Your app profile and ID are what tie together the code builds with pricing and availability, as well as TestFlight configuration for distributing testing applications to your users. Note that you don't need to set up public testing – you can use personal testing with TestFlight just fine as long as your testing group is small, and the setup is simpler and requires no additional approvals from Apple.

In addition to the app setup, you need iOS distribution and development keys created in the Certificates, Identifiers, and Profiles section of the Apple Developer console. Once these certificates are created, you can create a provisioning profile to unify everything.

Also note that the user you will authenticate with needs to be able to create certificates, so please ensure that they have that ability or you will see an error during the cert and sigh steps.

There are several more ways to set up your certificates and profiles than the simple method I've described above, so if you're doing something different you may need to adapt. The most important thing is that you need your .xcodebuild configuration to point to the appropriate files, and your keychain needs to be available on the build machine for the user that the runner is running as. We're using fastlane for signing, so if you run into trouble here or want to learn more about your options, take a look at their extensive codesigning documentation.

For this sample project, I'm using the cert and sigh approach, but the match approach may be better for actual enterprise use.

Setting up GitLab and fastlane

Setting up your CI/CD runner

With the above information gathered or set up, we can start with configuring the GitLab runner on a macOS device. Unfortunately, building on macOS is the only realistic way to build iOS apps. This is potentially changing in the future; keep an eye on projects like xcbuild and isign, as well as our own internal issue gitlab-ce#57576 for developments in this area.

In the meantime, setting up the runner is fairly straightforward. You can follow our most current instructions for setting up GitLab Runner on macOS to get that up and running.

Note: Be sure to set your runner to use the shell executor. For building iOS on macOS, it's a requirement to operate directly as the user on the machine rather than using containers. Note that when you're using the shell executor, the build and tests run as the identity of the runner logged in user, directly on the build host. This is less secure than using container executors, so please take a look at our security implications documentation for additional detail on what to keep in mind in this scenario.

What you need to be careful about here is ensuring your Apple keychain is set up on this host and has access to the keys that Xcode needs in order to build. The easiest way to test this is to log in as the user that will be running the build and try to build manually. You may receive system prompts for keychain access which you need to "always allow" for CI/CD to work. You will probably also want to log in and watch your first pipeline or two to make sure that no prompts come up for additional keychain access. Unfortunately Apple does not make this super easy to use in unattended mode, but once you have it working it tends to stay that way.

In order to start using fastane with your project, you'll need to run fastlane init. Simply follow the instructions to install and run fastlane, being sure to use the instructions in the Use a Gemfile section, since we do want this to run quickly and predictably via unattended CI.

From your project directory, you can run the following commands:

fastlane will ask you for some basic configuration and then create a folder called fastlane in your project which will contain three files:

This file is straightforward, so you just want to check to make sure that the Apple ID and app ID that you set up earlier are correct.

The Fastfile defines the build steps. Since we're using a lot of the built-in capability of fastlane this is really straightforward. We create a single lane which gets certificates, builds, and uploads the new build to TestFlight. Of course, you may want to split these out into different jobs depending on your use case. Each of these steps, get_certificates, get_provisioning_profile, gym, and upload_to_testflight are pre-bundled actions already included with fastlane.

get_certificates and get_provisioning_profile are actions associated with the cert and sigh approach to codesigning; if you're using match or some other approach you may need to update these.

This file is optional, but I created it manually in order to override the default output directory and place the output in the current folder. This makes things a bit easier for CI. You can read more about gym and its options in the gym documentation.

Now, we have a CI/CD runner associated with our project so we're ready to try a pipeline. Let's see what's in our .gitlab-ci.yml:

Yes, that's really it! We set UTF-8 locale for fastlane per their requirements, use a clone strategy with the shell executor to ensure we have a clean workspace each build, and then simply call our flappybuild fastlane target, which we discussed above. This will build, sign, and deploy the latest build to TestFlight.

We also gather the artifact and save it with the build – note that the .ipa format output is a signed ARM executable, so not something you can run in the simulator. If you wanted a simulator output to be saved with the build, you would simply add a build target that produces it and then add it to the artifact path.

There are some special environment variables behind the scenes here that are making this work.

In order to authenticate against the App Store for the TestFlight upload, fastlane must be able to authenticate. In order to do this, you need to create an app-specific password to be used by CI. You can read more about this process in this documentation.

If you're using two-factor authentication, you'll also need to generate the FASTLANE_SESSION variable – instructions are in the same place.

In order for cert and sigh to be able to fetch the provisioning profile and certificates on demand, the FASTLANE_USER and FASTLANE_PASSWORD variables must be set. You can read more about this here. You may not need these if you are using some other approach to signing.

Remember, you can see a working project with all of this set up by heading over to my simple demo app.

Hopefully this has been helpful and has inspired you to get iOS builds and publishing working within your GitLab project. There is some good additional CI/CD best-practice documentation for fastlane if you get stuck anywhere, and you could also consider using the CI_BUILD_ID (which increments each build) to automatically increment a version.

Another great capability of fastlane to try is the ability to automatically generate screenshots for the App Store – it's just as easy to set up as the rest of this has been.

We'd love to hear in the comments how this is working for you, as well as your ideas for how we can make GitLab a better place to do iOS development in general.

Photo by eleven_x on Unsplash