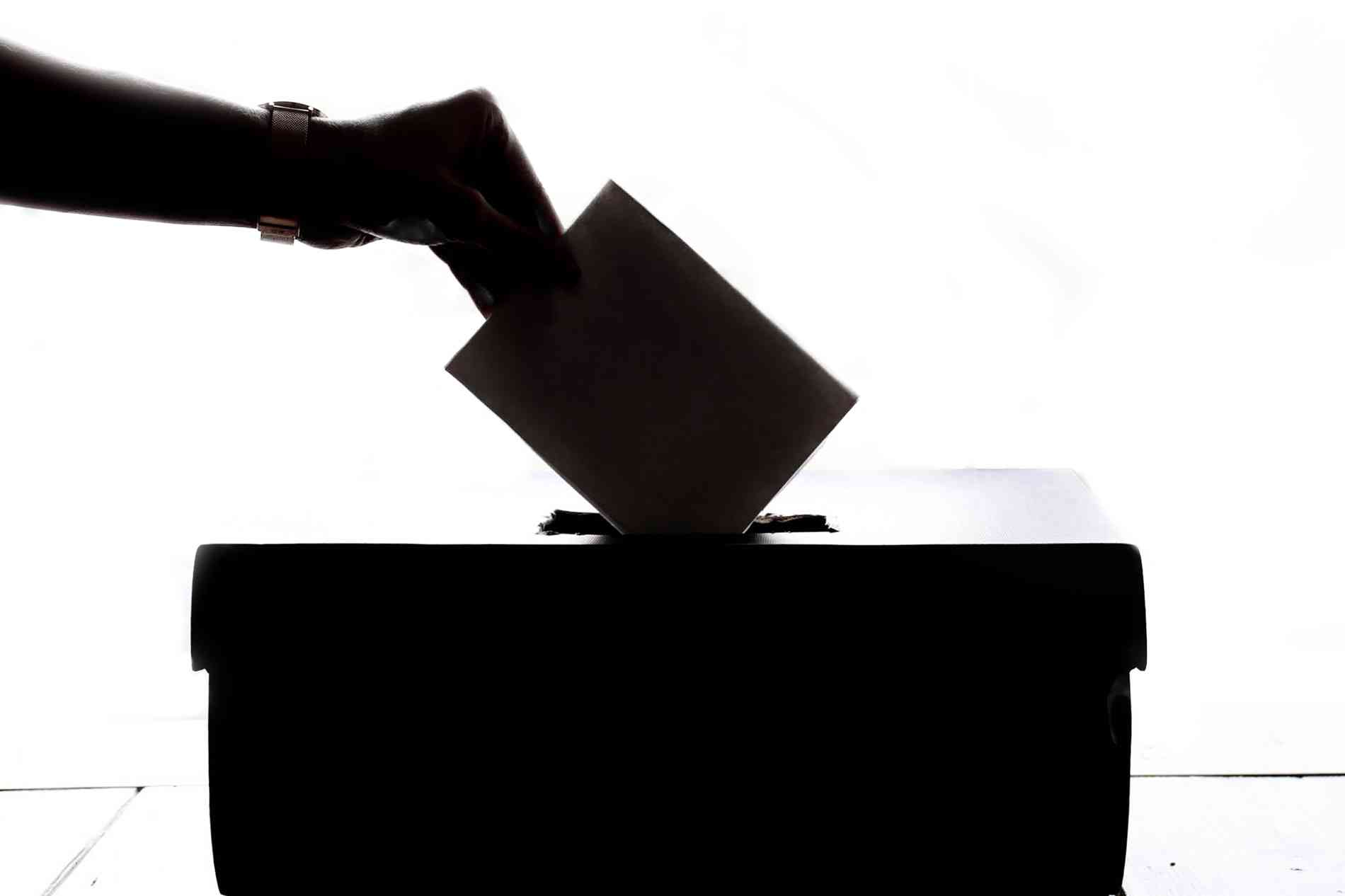 The Chicago Assessor’s Office is responsible for predicting the value of over a million pieces of real estate and reassessing them every three years. Record keeping has always been on paper and only recently has “marginally sophisticated computer programming” been used. Now the Assessor's Office wants to turn the process over to software algorithms.

“In a world where the computer is doing the heavy lifting, policy is code and code is policy,” Robert says. The algorithms used in assessing a property are dependent on a number of variables. If the code variables are central to the assessment office, as it is for Cook County, it becomes imperative that it is made public. “[Our office] ran on a platform of fair, ethical, and transparent assessments. In order to achieve that third pillar, we absolutely have to publish the code that we use to value (a) house,” Robert says.

The Assessment Office had a limited number of days to completely replicate the existing data formats that were in place from the previously elected office and to create a transparent platform where property owners could understand how their assessment came to be. There were other challenges too, such as legacy scripts, the inability to integrate older software, and zero assistance from the previous office.

Robert and his team turned to GitLab to publish all of their code on residential modeling. They have four repositories with more than 880 commits, all of which the public is able to access. “We’re using GitLab completely differently. Our product is your tax assessment and we have to deploy the product on time because if we don’t, the entire government falls apart,” Robert says. “We will make mistakes and we have to document those mistakes so that we can be transparent and do our jobs as well as we can.”

The ability for property owners to access and own the information that creates their estate value has never been done before at this level. “No county assessor has ever used a public-facing repository for their work,” Robert says. In fact, establishing governing policies has customarily been done behind closed doors. Cook County has taken an experimental step towards open source government policies. “Very few government agencies do it,” he says.

The Cook County office doesn’t want to stop there. This is just the first step in what it hopes are future electoral victories. “We need to demonstrate that transparency is ‘good politics’… if transparency becomes a successful evolutionary trait among politicians, you get more of it.”

Want to hear about how Robert and the Cook County Assessment Office use GitLab? Watch his presentation in its entirety here: