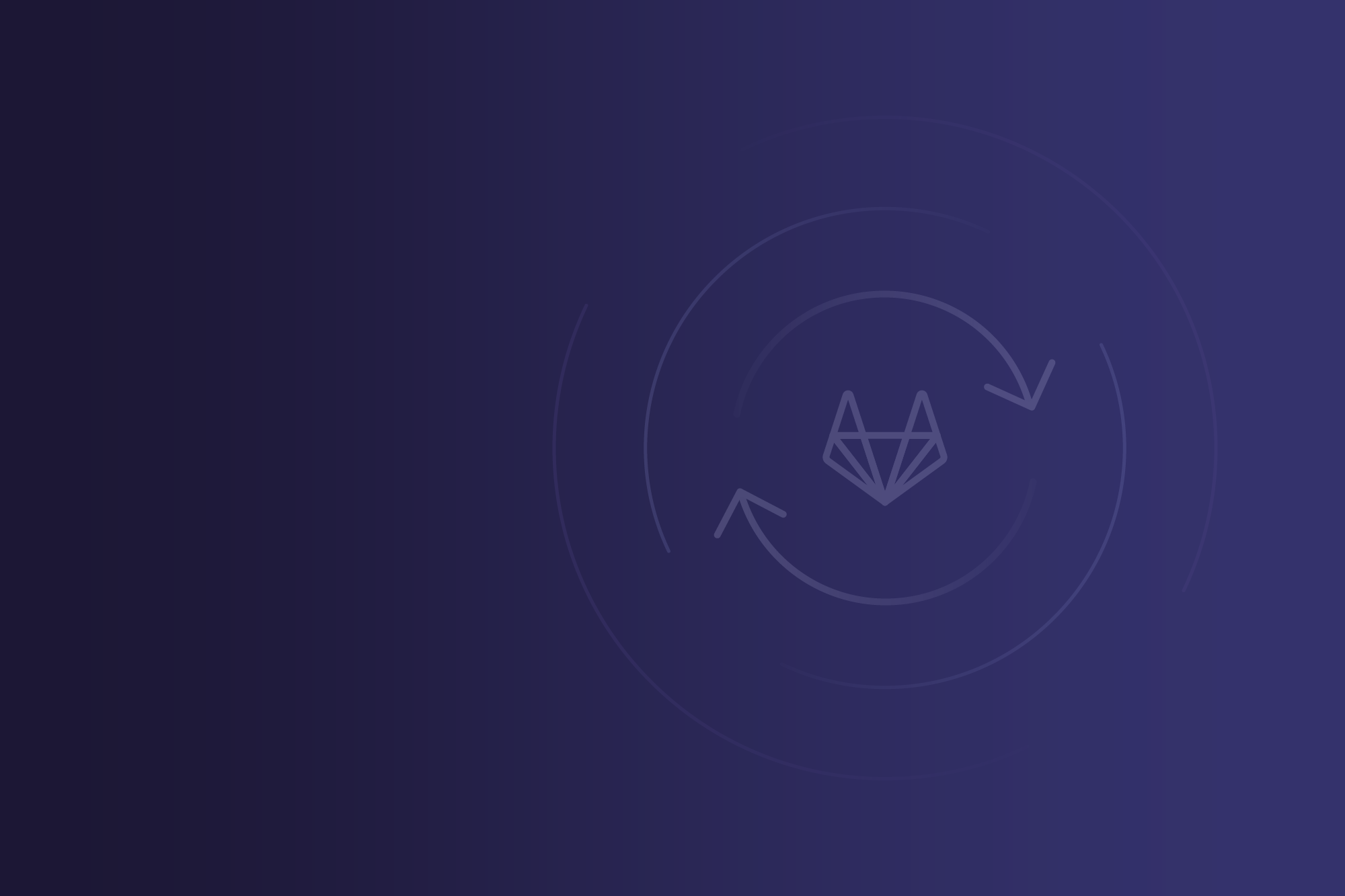 Collaboration is an important part of DevSecOps. Effective collaboration requires visibility, not only into the work being done by other members of the team, but also into the processes that help the team produce that work in the first place. It can be hard to gauge bottlenecks, solve problems, fix bugs, or work agilely if everyone is juggling their own set of tools or siloed within their own environments.

One of the reasons that we frequently discuss toolchain complexity is that it can hinder development speed in significant ways. In a survey conducted by Forrester of over 250 IT professionals, 45% said they were using three or more tools for software delivery. Of those using three tools or more, two-thirds were using eleven or more tools per toolchain. While using multiple tools isn’t a bad thing in itself, it adds layers of complexity to processes that are already pretty complicated.

Integrated toolchains require regular maintenance. If teams rely on a plugin environment, there are also dependencies that need to be monitored and updated. For teams using microservices, they may also have to contend with 20 different pipelines, each with hundreds of shell script outputs. Dealing with brittle pipelines is a common challenge, and for those using plugins it can be difficult to assess whether the pipeline itself is broken vs. the actual software artifact or build that’s being tested.

From an operations perspective, managing multiple toolchains is time-consuming. When problems or errors arise and need to be sent back to the developer, it becomes difficult to troubleshoot because the code isn’t fresh in their mind (also known as context switching). Instead of focusing on building applications, developers worry about environments. Instead of focusing on infrastructure optimization, operations teams have to put out fires.

DevSecOps teams need to be able to collaborate, and visibility is a key component in helping teams work better together. By simplifying the toolchain, it reduces barriers to communication and gives DevOps access to the entire software development lifecycle (SDLC). When teams can build, test, and deploy with single sign-on simplicity, they can solve problems and share knowledge all in one place.

GitLab’s complete DevOps platform, delivered as a single application, offers built-in CI/CD so that teams can test and deploy all from one interface. Instead of logging into multiple tools, everyone has access to the same information.

To learn more about single application CI/CD, download our eBook and see how we compare to other CI tools.